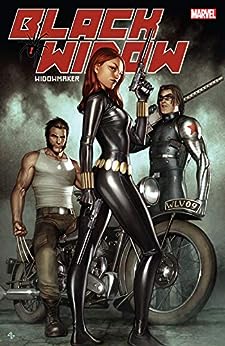 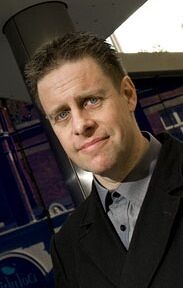 Thrilling adventures of Marvel’s deadliest superspy! Natasha’s shadowy past once again threatens all she holds dear in a globe-hopping thriller! As the Black Widow’s house of cards comes crashing down around her, what will she do to keep her deepest secret buried? When a senator is seduced and assassinated, why does the trail followed by his journalist son lead back to Natasha? Meanwhile, espionage agents around the world are being assassinated by an all-new Ronin! The next two targets: Black Widow and Mockingbird! But Hawkeye is determined to unmask the killer! Let the spy games begin!
Read more
Previous page
Next page
Kindle e-Readers
Fire Tablets
Free Kindle Reading Apps
Available on these devices 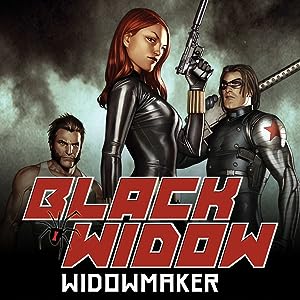 I'm a writer of Science Fiction and Fantasy in prose, comics and television, one of only two people to be Hugo Award-nominated in all three media. I've written Doctor Who for the BBC, Wolverine for Marvel Comics and Batman and Robin for DC. I've won the BSFA Award for my short fiction, an Eagle Award for my comics, and share in a Writer's Guild Award for my television scripts. My urban fantasy novels for Tor are London Falling and The Severed Streets.

4.6 out of 5 stars
4.6 out of 5
53 global ratings
How are ratings calculated?
To calculate the overall star rating and percentage breakdown by star, we don’t use a simple average. Instead, our system considers things like how recent a review is and if the reviewer bought the item on Amazon. It also analyzes reviews to verify trustworthiness.
Top reviews