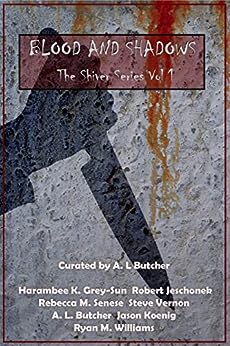 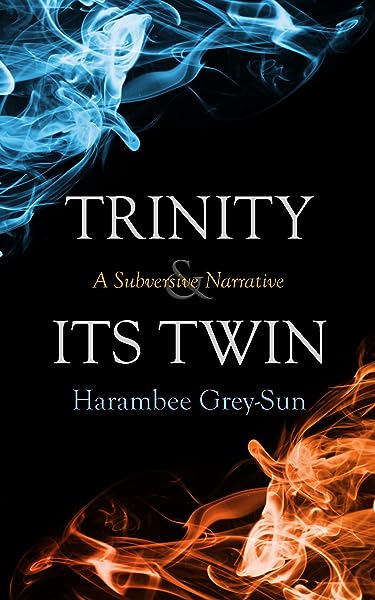 A dark collection of horror, murder and blood. You have been warned.

Table of Contents
1. "The Watcher" by A. L. Butcher
2. "Unfair Play" by Harambee K. Grey-Sun
3. "The Greatest Serial Killer in the Universe" by Robert Jeschonek
4. "A Reluctance of Blood" by Rebecca M. Senese
5. "Beholder" by Harambee K. Grey-Sun
6. "Echoes of a Song" by A. L. Butcher
7. "Two Fisted Nasty" by Steve Vernon
8. "Backtracker" by Jason Koenig
9. "Invasion of the Book Snatchers" by Ryan M. Williams
10. "Diary of a Maggot" by Robert Jeschonek
11. "Revenant" by Steve Vernon