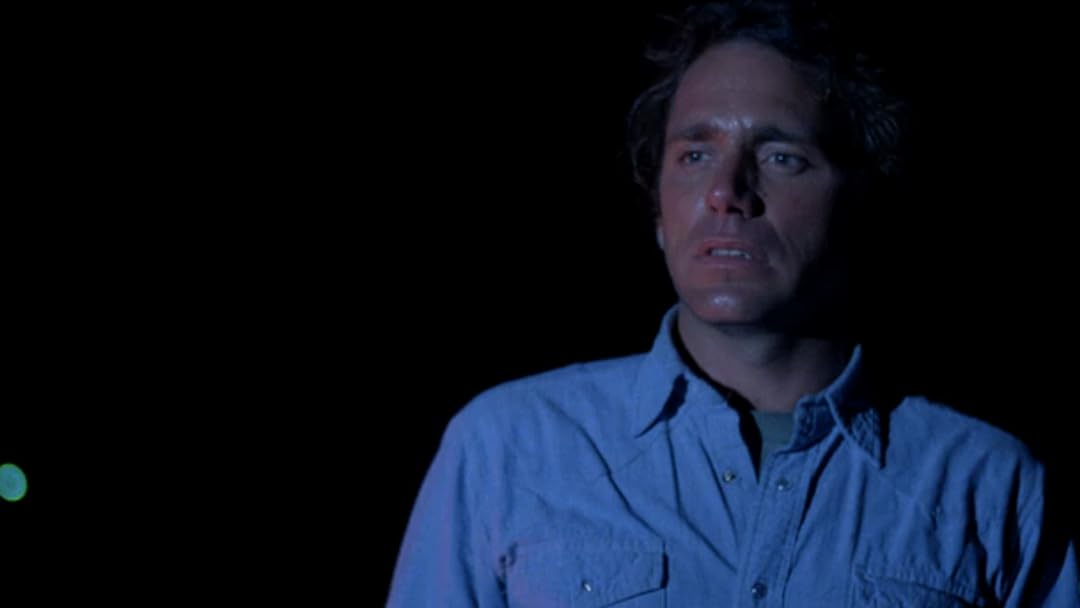 joel wingReviewed in the United States on June 24, 2020
1.0 out of 5 stars
Cohens 1st movie but it's so slow and plodding you get bored
Verified purchase
Blood Simple was a crime drama and the debut of the Coen Brothers who wrote, produced and directed the film. The movie is about an affair between Abby (Frances McDormand) and Ray (John Getz) and her jealous husband Marty (Dan Hedaya). The movie is about betrayal and mistrust, but not the way you think.

The movie has a very deliberate and slow pace. It also doesn’t have the quirky writing that the Coen Brothers were known for.

At first it seems like the traditional story of an angry husband seeking revenge upon his cheating wife. Then it takes a twist and a turn and things don’t work out the way the audience expects. There’s a murder and a cover up. The problem is that even then, when things should start moving the pace barely picks up. It’s still so plodding.

Overall it seems like the Cohens hadn’t found their voice yet.
C

Paul PetersenReviewed in the United States on December 24, 2018
5.0 out of 5 stars
Stunningly Thrilling
Verified purchase
A masterpiece. A thriller with twists and turns that just don’t stop and leaves you stunned. Made my wife and I instant Coen Brothers fans. We watched it the first time on a 9” black and white tv. Previous releases weren’t very high quality but this one appears to be properly derived from the master.
11 people found this helpful

BookMomReviewed in the United States on May 18, 2021
5.0 out of 5 stars
Thoroughly original
Verified purchase
The first Coen brothers' movie, and first with the amazing Frances McDormand. It is perfectly weird, original, engrossing, beautifully filmed and funny. Don't let the title put you off (as it did me for far too long). It is not at all bloody/gory.
3 people found this helpful

Mike SturakReviewed in the United States on January 6, 2013
4.0 out of 5 stars
Chilling
Verified purchase
REVIEW:

Tagline: Dead in the heart of Texas.

A chilling black "comedy" in the who-gets-to be-dead-next tradition.
It's been said that when blood is involved, nothing is simple.
Dark and oddball is quite a niche to be carved.
In a nut shell:
When you kill something, you might want to make sure that it stays dead.
This is the the first Indie film produced by the Coen brothers. Their movies are somehow always impossibly magical and bizarre, with more twists than a licorice stick.
Their trademark curve ball, when you expect a fast ball, is also in evidence in this debut motion picture. They are famous for exploring a dark universe where their characters are plunged into strange intrigue and an even stranger world which is forever revolving outside their grasp, with no way visible for them to cope, yet somehow they do... consequences be damned.
Greed and adultery and murder produce an icy concoction but some folks are mighty thirsty for this irredeemable brew and can hardly wait to chug it down. Chilled to the bone, of course.
Tense and facinating, gut wrenching and unpredictable.
Some hearts are beyond cold. Some are sub zero.
Dark as pitch and nastier than sin has a right to be.
Definately not a film for granny-O or the Cinderella set.
14 people found this helpful

Kindle CustomerReviewed in the United States on March 11, 2016
5.0 out of 5 stars
A film noir masterpiece from the Coen Brothers.
Verified purchase
This is where it all started for the Coen Brothers and for those of us who are fans of their work. In retrospect, it seems as if every other film of theirs has grown, conceptually and thematically, from the kernel that is this terrific "modern" film noir. The writing and directing are fully blown - no learning curve for these guys. If there is a weak spot, at all, it's in the casting of the male lead. But everyone else is terrific and the movie is really, on its own terms, a masterpiece of film making.
12 people found this helpful

Rita L. StanfieldReviewed in the United States on June 27, 2022
1.0 out of 5 stars
Dialog edited.
Verified purchase
Well this was a nice ripoff for $21.50. They have the nerve to call this "Director approved". Give me a break. I know this movie. I even recorded it on VHS when it was first on cable. Big chunks of dialog have been edited out. And not due to obscenities. I have no idea why. Going in the trash in the morning. It will feel good. Next time I want to throw away money I will avoid being misled by shifty DVD makers and just hand out a $20 bill to some poor street person. At least then I can feel good about it. Criteion should be ashamed. But I know they're not.
See all reviews
Back to top
Get to Know Us
Make Money with Us
Amazon Payment Products
Let Us Help You
EnglishChoose a language for shopping. United StatesChoose a country/region for shopping.
© 1996-2022, Amazon.com, Inc. or its affiliates