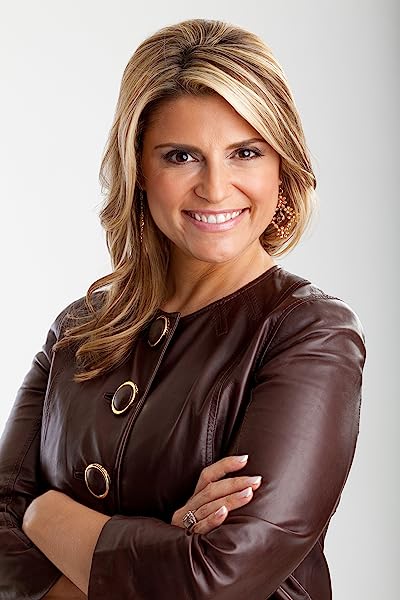 by Angela C. Santomero (Author), Traci Paige Johnson (Illustrator)
4.8 out of 5 stars 4 ratings
See all formats and editions
Sorry, there was a problem loading this page. Try again.
A sturdy board book with padded covers introduces Blue's youngest fans to the concept of shape recognition as it transforms circles, triangles, and squares into inventive pictures. TV tie-in.
Read more
Previous page
Next page

Described by Joanne Rogers as “a modern day Fred Rogers,” Angela Santomero is the cocreator of Blue’s Clues and the creator of Super Why!, Daniel Tiger’s Neighborhood, Creative Galaxy, and Wishenproof. Her work has been cited in numerous publications including Malcolm Gladwell’s bestseller, The Tipping Point. She lives in New York with her husband, daughters, and their two dogs. Her first book is Preschool Clues.

4.8 out of 5 stars
4.8 out of 5
4 global ratings
How are ratings calculated?
To calculate the overall star rating and percentage breakdown by star, we don’t use a simple average. Instead, our system considers things like how recent a review is and if the reviewer bought the item on Amazon. It also analyzes reviews to verify trustworthiness.
Top reviews

Amazon Junkie
4.0 out of 5 stars Misleading
Reviewed in the United States on December 5, 2000
I bought this book for a Christmas gift for a 2 year old. I am sure he will love it, but I was a bit disappointed. Maybe I am naive, but I thought there was actually felt in the book. It is simply pictures of felt designs. It is a nice sturdy board book with a laminate coating, so I am sure it will last for a long time.
Read more
14 people found this helpful
Helpful
Report abuse