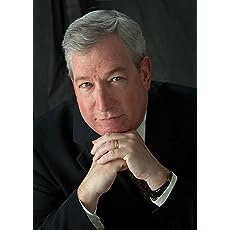 I've been a fan of the New York Jets since their first year (1963). I've always had an ability to write and have spent 40 years as a professional business writer and editor. Now, I've had the pleasure of creating the definitive story of the 1968-69 Super Bowl Jets, the only world championship in the franchise's checkered history.

I use the word "definitive" advisedly because this book tells the tales of that most memorable Jets team from the perspectives of all 45 players who put on a Jets' uniform that year, plus Coach & General Manager Weeb Ewbank, Assistant Coaches Clive Rush, Walt Michaels, Buddy Ryan & Joe Spencer, and Principal Owner David A. "Sonny" Werblin. 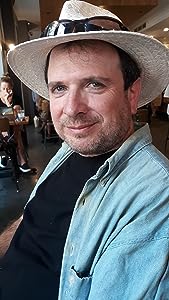 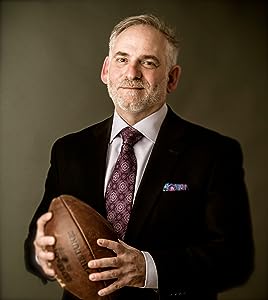 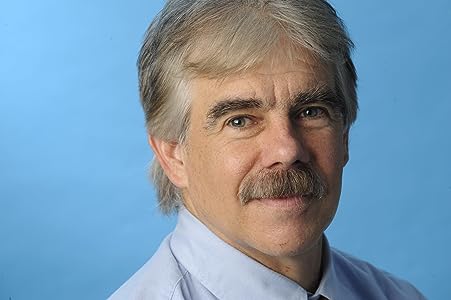 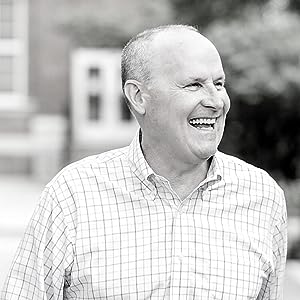 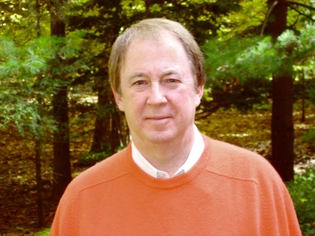 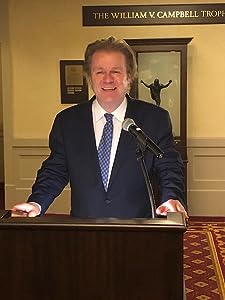 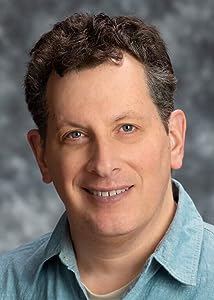 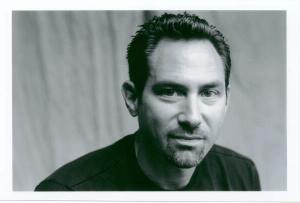 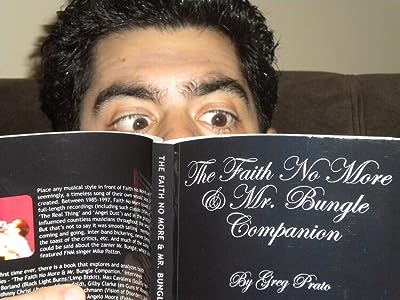 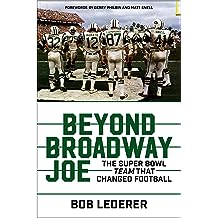 On the eve of the fiftieth anniversary of the New York Jets' historic achievement, a nostalgic, inside look from the men who composed the team behind Joe Namath’s Super Bowl III win, filled with exclusive insights and stories from the surviving players, coaches, and management of that championship team whose victory changed the landscape of American football.

On January 12, 1969, the New York Jets astonished the nation when they beat the favored Baltimore Colts to win Super Bowl III. The key to the Jets’ success was quarterback Joe Namath, whose superstar talent, revolutionary personality, cockiness, and charm made him an instant celebrity. But Namath didn’t do it alone.

In Beyond Broadway Joe, the members of that legendary team share for the first time their often funny, sometimes poignant, and always perceptive personal stories and memorable anecdotes about the Super Bowl team, its players and coaches, and that legendary win. They reminisce about how they became Jets, their success on the gridiron—ten of them were AFC All Stars that magical year of 1968—and reveal for the first time the tactic Namath used to frustrate the Baltimore Colts’ defense. They speak about their reactions to Namath’s "guarantee" of a Jets' Super Bowl victory, and how the "39 Forgotten" Jets behind him enabled Joe to fulfill that boast. Furthermore, Lederer has interviewed members of the Baltimore team, to provide a 360-degree account of the game that changed it all. Inside, you'll learn:

The Jets players reflect on their evolution from a team considered part of a "Mickey Mouse" league, through the sudden transformation caused by the signing and introduction of Joe Namath on America’s sporting scene. The book explains from different angles—including Jets’ game plans—why Jets’ coaches and players were supremely confident going into Super Bowl III. Written by a lifelong Jets’ fan, Beyond Broadway Joe captures memories—and through never-before-seen material—sheds light on what happened from the 1963 launch of the Jets to the Super Bowl season and in Super Bowl III itself.

This first complete celebration of the Jets’ Super Bowl team is a must for every Jets diehard, for fans of the old American Football League, those who follow the history of professional football, and for all who love the game.