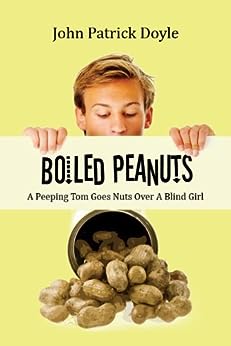 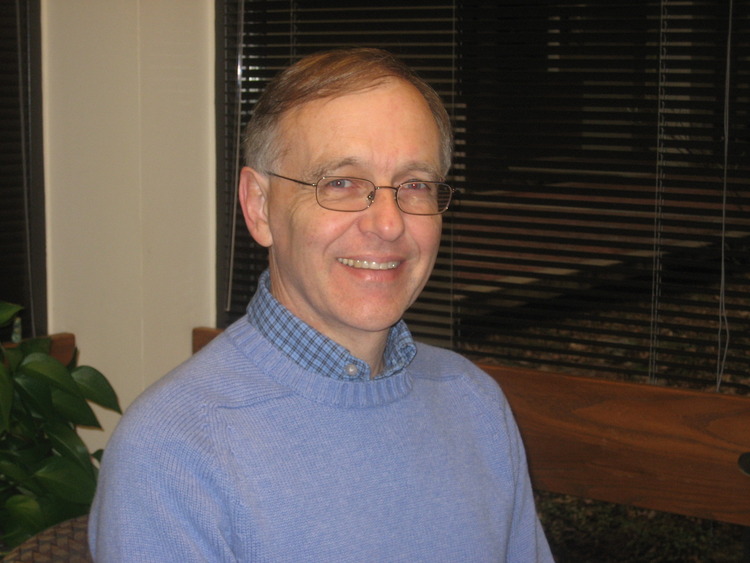 by John Patrick Doyle (Author) Format: Kindle Edition
See all formats and editions
Sorry, there was a problem loading this page. Try again.
Paul Kirk is a librarian and one of his town's quirkier residents. In a childhood home lacking parents (his mother dying of MS and his father an alcoholic) Paul had imagined himself a member of the neighboring family. Now in his late twenties, Paul vicariously participates in the households of his community. His peeping-Tom proclivities express his awkward need for social bonding.

Then Paul meets Bronwyn, a counselor who is lovely, independent and blind. She has inherited her Aunt Phyllis’ house and is newly arrived in town. When Paul first sees Bronwyn at church, he knows he wants to be part of her life.

As the mystery of Aunt Phyllis unfolds, Bronwyn and Paul become more deeply involved as they learn about Phyllis' secrets and how they relate to Bronwyn and her past, but Paul's peeping ways may ruin it all.

Born of Irish parents, John Patrick Doyle grew up in London. At the age of 14, entranced by brochures picturing bikini-clad women jogging on Australian dunes, he encouraged his family to emigrate to a sunnier land. He left school at 15 and worked for a telephone company in Sydney, then a warehouse and a bookstore. Having scraped together an education, at 30 he moved to the U.S. and worked as a law librarian in the beautiful Shenandoah Valley in Lexington, Virginia. In 2011, he discontinued paid employment, attracted by the lonely, grinding life of a full-time writer. He and his wife, Mary, have 6 children (3 each), 5 grandchildren and 2 cats.
Read more
Previous page
Next page
Create your FREE Amazon Business account to save up to 10% with Business-only prices and free shipping. Register today

4.4 out of 5 stars
4.4 out of 5
3 global ratings
How are ratings calculated?
To calculate the overall star rating and percentage breakdown by star, we don’t use a simple average. Instead, our system considers things like how recent a review is and if the reviewer bought the item on Amazon. It also analyzes reviews to verify trustworthiness.
Top reviews

The setting is an everyman's hometown, with an offbeat set of characters, that are brought to life in a colorful and playful style.

The characters all have unusual traits, family ties, and family secrets... theirs are just a bit more out-there.

The excitement and suspense continue to build from the first colorful ladder climb, to the final undiscovered secrets and climactic encounters.

A vivid tale of Americana, though, definitely not for the closed minded.

Worth a read, but make sure you have extra time, as you may not want to put it down.

Wilfried F. Voss
5.0 out of 5 stars Leonard-Wibberley-Strength Wit and Writing
Reviewed in the United States on June 18, 2011
Paul Kirk thinks of himself as a badly baked loaf of bread, crusty on the outside and underdone inside, and even though still young at age he deems it too late to get back in the oven. But he hopes, seeing Bronwyn, a blind girl who newly arrived in town, will make him a whole loaf.

His mother died of MS when he was eleven. His father is a drunkard, still alive, if you can call it that. Early in his childhood, deprived of parents every other kid in his neighborhood enjoyed, he would press his face against the window of his room, watching the neighboring couple and imagining his life with them. Adopting them as his parents felt like warm, buttered toast.

Later, as an adult, he continues his voyeuristic adventures, which keeps him up-to-date on everything around town, but, eventually, might get him into trouble. Despite his faults, Paul acts well, living on noodles and a dream, a dream called Bronwyn. But he also realizes, telling Bronwyn he is a peeping tom is like tossing a two-headed coin and betting on tails.

Add to this scenario a good portion of mystery in form of Bronwyn's aunt Phyllis' diary, spanning from her childhood into adult life and revealing shocking details that will change Bronwyn's life forever.

With "Boiled Peanuts" Irish-born author John Patrick Doyle challenges the secret voyeur in all of us. Is peeping on your neighbors wrong? Aren't we all voyeuristic, peeping into somebody else's life by reading a book describing not only their life but also their most private secrets? Or to reverse the point of view, doesn't peeping on your neighbors have the same level of excitement and satisfaction like reading a good book?

"Boiled Peanuts" is written with a great portion of (apolitical) Leonard-Wibberley-strength wit and observing and writing skills. I thoroughly enjoyed peeping on Paul Kirk's life, joining him during his peeping endeavors, and being involved in a mystery hunt. Reading "Boiled Peanuts" was a feast filled with joy and excitement. It is definitely a 5 Star read!

- Wilfried F. Voss, Editor FrogenYozurt Online Magazine
Read more
2 people found this helpful
Helpful
Report abuse
See all reviews
Back to top
Get to Know Us
Make Money with Us
Amazon Payment Products
Let Us Help You
EnglishChoose a language for shopping. United StatesChoose a country/region for shopping.
© 1996-2022, Amazon.com, Inc. or its affiliates