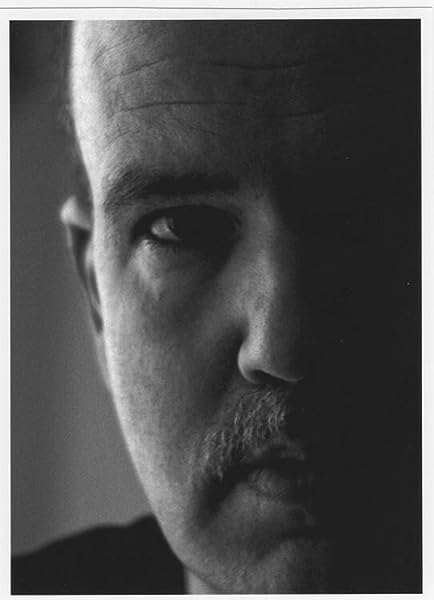 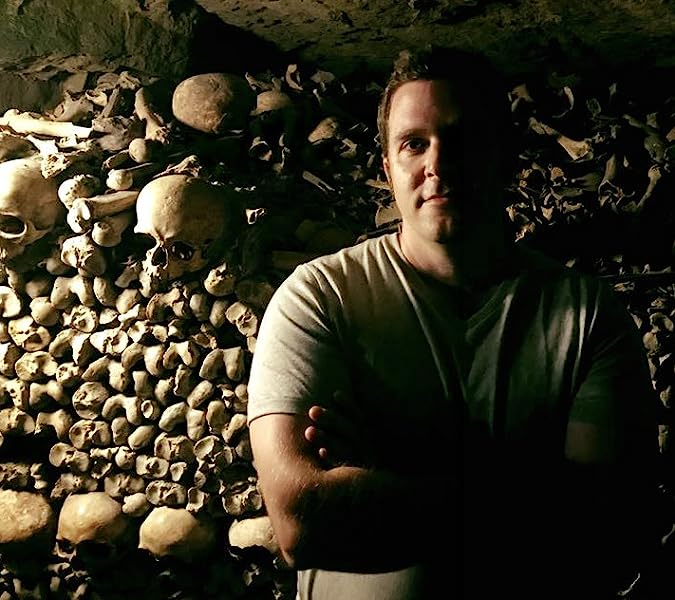 by Regina Garza Mitchell (Author, Editor), David G. Barnett (Editor)
4.4 out of 5 stars 23 ratings
See all formats and editions
Sorry, there was a problem loading this page. Try again.
If you're religious, look no further - this is not the book for you. The Big Book of Blasphemy is just what the name says: BIG. With 30 stories from today's best extreme horror writers, no one and nothing is sacred. These stories take on everything from goddesses to paleros to priests to saints and sinners, angels, demons, devils, and even pizza. From wretched pasts to dystopian futures, these tales explore a range of topics, religions, and blasphemies. The stories in this book range from serious to humorous, loud to quiet; there's a sacrilege for everyone. Featuring stories by:Charlee JacobKristopher TrianaAlessandro ManzettiJacqueline MitchellEdward LeeAli SeayRay GartonMark MillsRyan HardingMonica J. O'RourkeLaura BlackwellRegina Garza MitchellSimon ClarkJoshua ChaplinskyDavid G. BarnettWrath James WhitePaolo di OrazioBrian KeeneRobert LuptonJohn UrbancikRyan HarvilleMatthew WarnerJeremy WagnerGabino IglesiasLucas MangumStephen KozeniewskiLucy TaylorEddie GenerousJoanna KochGerard Houarner
Read more
Previous page
Next page

bathoryduck
5.0 out of 5 stars Outstanding!
Reviewed in the United States on January 6, 2022
Verified Purchase
Not for the squeamish or those easily offended. These stories will melt snowflakes. Excellent mix of erotica, horror, and outright diabolic madness.
Read more
One person found this helpful
Helpful
Report abuse

Chris Hansen
1.0 out of 5 stars Disturbing
Reviewed in the United States on June 16, 2020
Verified Purchase
The tittle covers it. One short story after another by some incredibly twisted authors. Not something that enriches. I did not read beyond the third vignette.
Read more
One person found this helpful
Helpful
Report abuse

If the banana itself isn’t enough, look at the NAMES involved here. It’s the A-list royal flush celebrity red carpet of extreme horror. Dedicated to two of the recently-lost greats, GAK and Charlee Jacob, packed with thirty hardcore heavy hitters, this hefty book is your boarding pass to a first class seat in the handbasket to Hell.

Many of my all-time favorite authors and literary idols are represented here, but even taking that bias into consideration, everyone’s knocking it out of the park for sure. Edward Lee bringing the twisted familial faith in “Scriptures”? Grandmaster Brian Keene going brashly and cheerfully for outrageous offense with “The Guy From Nazareth”? Kristopher Triana’s gruesome suicide cult in “Goddess of Gallows”? Fantastic!

Some entries, such as Ray Garton’s “Wailing and Gnashing of Teeth” and Joshua Chaplinsky’s “Playing Doctor,” are extra disturbing in their real-world plausibility. Others, like David G. Barnett’s “When a Baby Cries” and “And You Shall Be Adored” by Regina Garza Mitchell, were probably extra inappropriate to read over the holidays. I couldn’t help but chuckle at the creepy kids in Lucy Taylor’s “The Cursing Prayer,” or cringe at the brutality of Monica O’Rourke’s “Watchers.”

Needless to say, bigtime warning labels should apply to readers of a pious, sensitive, or otherwise nice decent nature. There’s nasty sex (hello, Wrath James White, who outdoes even himself in “Messiah of Sin”), nastier violence, some of the nastiest tortures possible (looking at you, Ryan Harding, especially for the spike strip bit in “Angelbait”!).

All that, plus Stephen Kozeniewski, Gabino Iglesias, Lucas Mangum, AND many more? Religious ideals and ideations profaned? Sins explored and exploited? Angels abused and deities defiled? This book will not disappoint. Blasphemy it promises, and blasphemy it delivers. In every imaginable, and some hitherto unimaginable, sense of the word.
Read more
6 people found this helpful
Helpful
Report abuse

Jason
3.0 out of 5 stars one of the better 2019 horror anthologies
Reviewed in the United States on January 9, 2020
There are 30 stories in here, and my absolute favorites are these four:

“Scriptures” by Edward Lee. Not surprisingly gross fun from the master
“Jesus or Jacob?” by Ali Seay. A heartbreaker
“Wailing and Gnashing of Teeth” by Ray Garton. One of my favorite stories from Garton.
“Selling Salvation” by Ryan Harville. One of the few writers in the anthology that I’d never heard of. But that’s the beauty of these right?

I’ve said before that most anthologies don’t work for me because of the presence of “filler stories.” This anthology avoids this pitfall (mostly). I’d say that at least half of the stories are really top tier stuff. Although there are a few stories that lower the overall quality of the whole, I’m really tempted to grade this one on a curve because it was definitely one of the better anthologies that I read last year. I’m impressed with quite a few new-to-me writers in here and I will be looking out for further releases from these writers. These would include: Ali Seay, Ryan Harville, Jacqueline Mitchell, Matthew Warner, and Eddie Generous. I’ve got my eye on you!
Read more
2 people found this helpful
Helpful
Report abuse

Brad Tierney
5.0 out of 5 stars Holy Smokes!!
Reviewed in the United States on January 29, 2020
This collection is absolutely insane! Essential horror reading, every story was awesome. The tale from Jeremy Wagner was worth the price of admission alone!
5/5 Skulls
💀💀💀💀💀
Read more
3 people found this helpful
Helpful
Report abuse
See all reviews