Books of Horror Community Anthology Vol. 3 part 1 and millions of other books are available for Amazon Kindle. Learn more 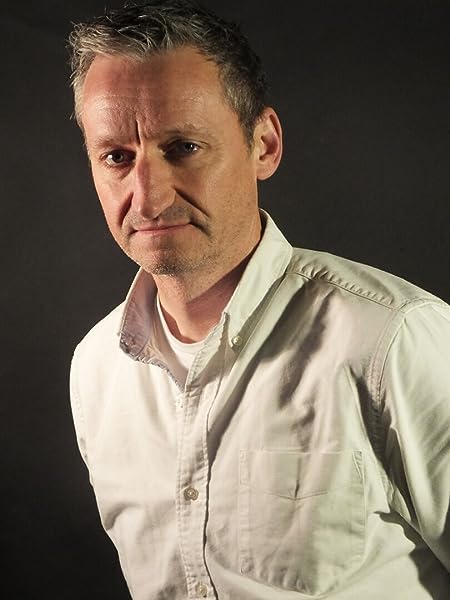 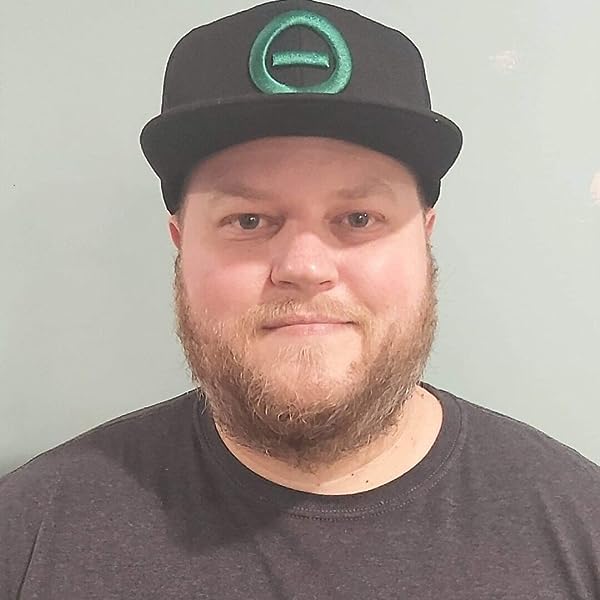 Page 1 of 1 Start overPage 1 of 1
Previous page
Next page
Start reading Books of Horror Community Anthology Vol. 3 part 1 on your Kindle in under a minute.

Maja65
5.0 out of 5 stars Interesting and Creepy
Reviewed in the United States on June 15, 2022
Verified Purchase
The stories hook you from the first one, be prepared to spend some time reading! I loved it and looking forward to the next book!
Read more
Helpful
Report abuse

ed spock
5.0 out of 5 stars A must have for fans of the horror genre.
Reviewed in the United States on November 10, 2021
Verified Purchase
The media could not be loaded.
Very excited to get this book when it was announced. A great collection of short stories from up and coming independent writers in the horror genre. A "must have" for any horror book collection.
Read more
2 people found this helpful
Helpful
Report abuse

William Bryan
5.0 out of 5 stars Great short stories
Reviewed in the United States on May 27, 2022
Verified Purchase
A great collection of short stories. It's always refreshing to read something new and inventive in the horror genre. Would definitely recommend to those who enjoy a short story.
Read more
Helpful
Report abuse

Kindle Customer
5.0 out of 5 stars Great Book!
Reviewed in the United States on December 20, 2021
Verified Purchase
Loved all the stories! Theres a little something for everybody regardless of what you're into Some! Some are a touch graphic but nothing too, too, stomach churning! Definitely worth reading!
Read more
One person found this helpful
Helpful
Report abuse
See all reviews