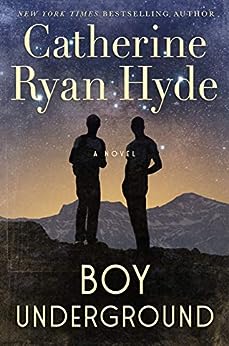 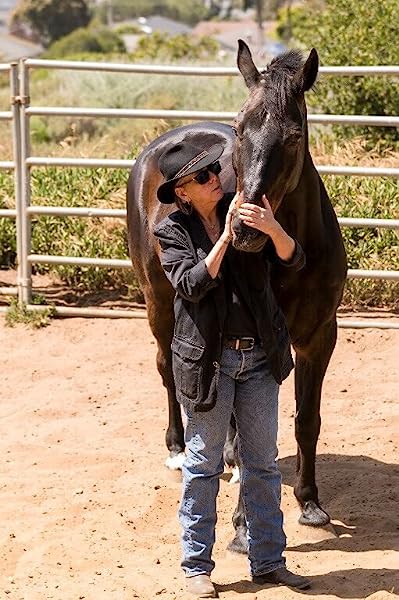 Catherine Ryan Hyde is the New York Times, Wall Street Journal, and #1 Amazon Charts bestselling author of forty books (and counting). An avid traveler, equestrian, and amateur photographer, she shares her astrophotography with readers on her website.

Her novel Pay It Forward was adapted into a major motion picture, chosen by the American Library Association (ALA) for its Best Books for Young Adults list, and translated into more than twenty-three languages in over thirty countries. Both Becoming Chloe and Jumpstart the World were included on the ALA’s Rainbow list, and Jumpstart the World was a finalist for two Lambda Literary Awards. Where We Belong won two Rainbow Awards in 2013, and The Language of Hoofbeats won a Rainbow Award in 2015.

More than fifty of her short stories have been published in the Antioch Review, Michigan Quarterly Review, Virginia Quarterly Review, Ploughshares, Glimmer Train, and many other journals; in the anthologies Santa Barbara Stories and California Shorts; and in the bestselling anthology Dog Is My Copilot. Her stories have been honored by the Raymond Carver Short Story Contest and the Tobias Wolff Award and have been nominated for Best American Short Stories, the O. Henry Award, and the Pushcart Prize. Three have been cited in the annual Best American Short Stories anthology.

She is founder and former president (2000–2009) of the Pay It Forward Foundation and still serves on its board of directors. As a professional public speaker, she has addressed the National Conference on Education, twice spoken at Cornell University, met with AmeriCorps members at the White House, and shared a dais with Bill Clinton.

For more information, please visit the author at www.catherineryanhyde.com.