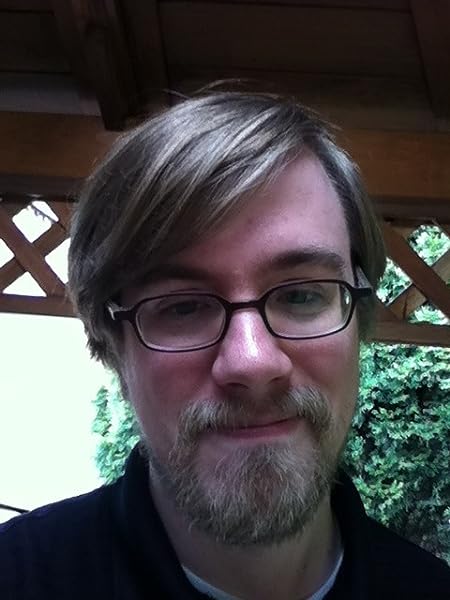 Brad Wheeler is the author of "Fugitives from Earth", a hard science fiction space opera of action, intrigue, and human drama. Given the slightest chance, Brad will nerd out on astronomy and space exploration, history, computers, and gaming; he does very little that doesn't involve at least one of the above. He freely credits an early love of Star Wars and Star Trek with motivating him to become a writer. When not writing, Brad spends most of his time playing games or travelling the internet as a non-corporeal intelligence. He is also a board member and co-founder of the Northwest Independent Writers Association. 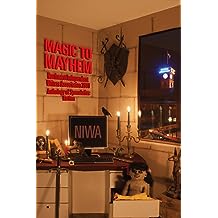 An old school sci-fi murder mystery in the vein of Clarke and Asimov; A mousy cubical drone with desperate hidden desires; A servant of evil hell-bent on a bargain to make himself immortal; The wasted land of the future holds more than a girl thought to find; Unannounced visitors push a wounded vet to the edge of sanity; A lonely man and a shopkeeper find faith in the smallest of articles; In war and peace, some scars never fully heal, and sometimes the monster in the woods may be your only chance not to become prey.

From the coffee stained, microbrew soaked Pacific Northwest comes a collection of speculative fiction from the Northwest Independent Writers Association. NIWA has assembled eight short pieces from up-and-coming local authors, ranging from stories to keep you awake at night, to tales of swords, sorcery, and humanity’s far-flung future.
Read more
Other Formats: Paperback Fugitives from Earth Nov 5, 2011
by Brad Wheeler
( 9 )
$2.99
Mankind has colonized the Solar System. Industry has moved to space. In this new frontier, one corporation has ascended to new heights of influence: Belt Group, Limited.
The mining ship Atlas is the grandest statement of their power. It's the largest spaceship ever built, capable of operating alone for years, stripping a wealth of rare ores from the asteroid belt. With the Atlas, Belt Group's continued dominance of the Solar System's economy is all but guaranteed.

The last people to see it: a group of innocent miners whose livelihood it threatens. Tasked with tracking them down: a monomaniacal corporate troubleshooter. Her boss: a ruthless climber of the corporate ladder.

Caught up in the chaos: a corrupt bureaucrat with his own agenda, the smuggler king of the inner system, and an anti-government demagogue inciting rebellion.

They all must struggle to survive political and economic turmoil in a Solar System on the verge of revolution.