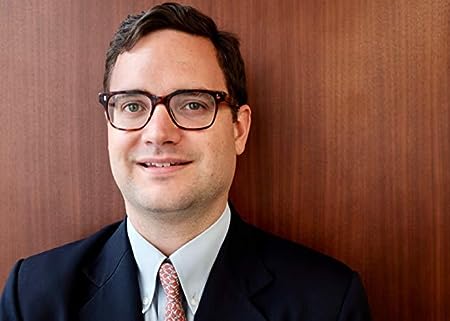 Bradley Hope, based in London, is the New York Times bestselling coauthor of Billion Dollar Whale and covers finance and malfeasance for the Wall Street Journal. Before that he spent six years as a Middle East correspondent. Hope is a Pulitzer Prize finalist and Gerald Loeb Award winner. 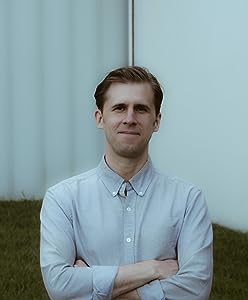 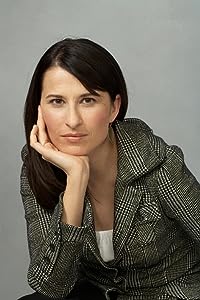 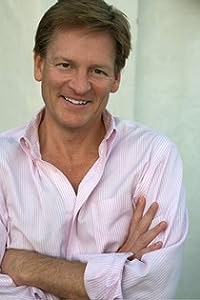 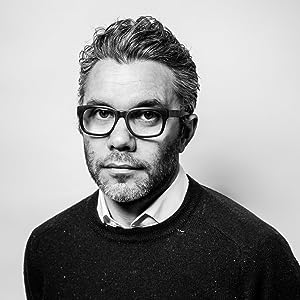 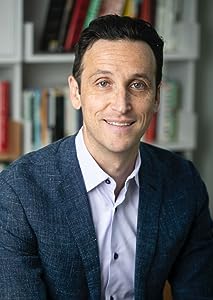 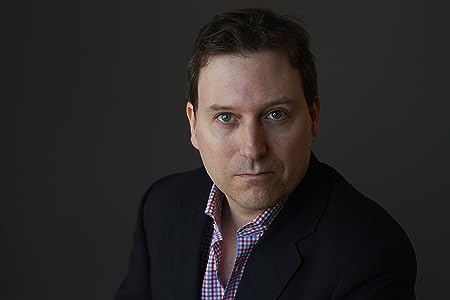 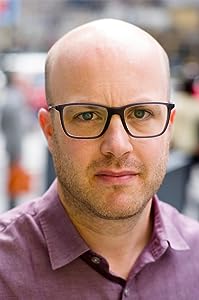 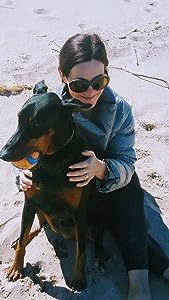 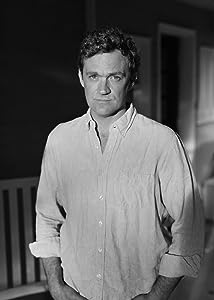 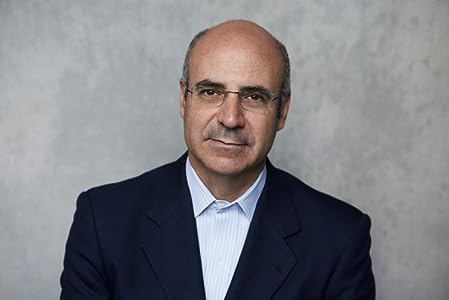 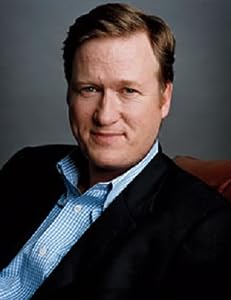 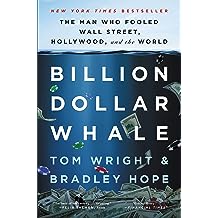 Billion Dollar Whale: The Man Who Fooled Wall Street, Hollywood, and the World Sep 18, 2018
by Tom Wright, Bradley Hope
( 2,303 )
$11.99
Named a Best Book of 2018 by the Financial Times and Fortune, this "thrilling" (Bill Gates) New York Times bestseller exposes how a "modern Gatsby" swindled over $5 billion with the aid of Goldman Sachs in "the heist of the century" (Axios).

Now a #1 international bestseller, Billion Dollar Whale is "an epic tale of white-collar crime on a global scale" (Publishers Weekly), revealing how a young social climber from Malaysia pulled off one of the biggest heists in history.

In 2009, a chubby, mild-mannered graduate of the University of Pennsylvania's Wharton School of Business named Jho Low set in motion a fraud of unprecedented gall and magnitude--one that would come to symbolize the next great threat to the global financial system. Over a decade, Low, with the aid of Goldman Sachs and others, siphoned billions of dollars from an investment fund--right under the nose of global financial industry watchdogs. Low used the money to finance elections, purchase luxury real estate, throw champagne-drenched parties, and even to finance Hollywood films like The Wolf of Wall Street.

By early 2019, with his yacht and private jet reportedly seized by authorities and facing criminal charges in Malaysia and in the United States, Low had become an international fugitive, even as the U.S. Department of Justice continued its investigation. 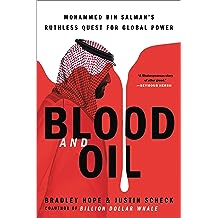 35-year-old Mohammed bin Salman's sudden rise stunned the world. Political and business leaders such as former UK prime minister Tony Blair and WME chairman Ari Emanuel flew out to meet with the crown prince and came away convinced that his desire to reform the kingdom was sincere. He spoke passionately about bringing women into the workforce and toning down Saudi Arabia's restrictive Islamic law. He lifted the ban on women driving and explored investments in Silicon Valley.

But MBS began to betray an erratic interior beneath the polish laid on by scores of consultants and public relations experts like McKinsey & Company. The allegations of his extreme brutality and excess began to slip out, including that he ordered the assassination of journalist Jamal Khashoggi. While stamping out dissent by holding 300 people, including prominent members of the Saudi royal family, in the Ritz-Carlton hotel and elsewhere for months, he continued to exhibit his extreme wealth, including buying a $70 million chateau in Europe and one of the world's most expensive yachts. It seemed that he did not understand nor care about how the outside world would react to his displays of autocratic muscle—what mattered was the flex.

Blood and Oil is a gripping work of investigative journalism about one of the world's most decisive and dangerous new leaders. Hope and Scheck show how MBS' precipitous rise coincided with the fraying of the simple bargain that had been at the head of US-Saudi relations for more than 80 years: oil, for military protection. Caught in his net are well-known US bankers, Hollywood figures, and politicians, all eager to help the charming and crafty crown prince.

The Middle East is already a volatile region. Add to the mix an ambitious prince with extraordinary powers, hunger for lucre, a tight relationship with the White House through President Trump's son in law Jared Kushner, and an apparent willingness to break anything—and anyone—that gets in the way of his vision, and the stakes of his rise are bracing. If his bid fails, Saudi Arabia has the potential to become an unstable failed state and a magnet for Islamic extremists. And if his bid to transform his country succeeds, even in part, it will have reverberations around the world. 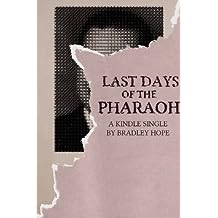 Last Days of the Pharaoh (Kindle Single) Aug 7, 2012
by Bradley Hope
( 33 )
$1.99
Two days before the collapse of Hosni Mubarak's regime in Egypt, one man gathered the courage to tell the president the truth: he would be killed in his palace if he did not step down. What came next revealed the bitter power struggles atop the most populous country in the Middle East at its most vulnerable moment in six decades.

But it was too late. As street protests swelled into the hundreds of thousands across the country, decision-making at the highest levels broke down and Mubarak fled to the resort city of Sharm el Sheikh.

This is the inside story of the final days of Egypt’s modern day pharaoh, who ruled with near autocratic powers for three decades before being forced to resign on February 11, 2011. 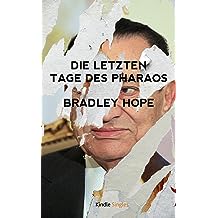