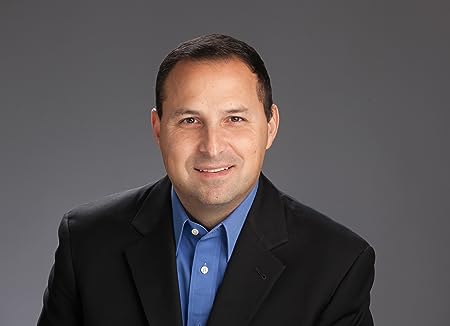 BRIAN CURTIS is a New York Times bestselling author who has contributed to Sports Illustrated. He is the author or coauthor of several books, including Fields of Battle: Pearl Harbor, the Rose Bowl and the Boys Who Went to War; The Legacy Letters: Messages of Life and Hope from 9/11 Family Members and Go Long!: My Journey Beyond the Game and Fame (with Jerry Rice). Curtis was nominated for two local Emmys for his work as a reporter for Fox Sports Net and served as a national reporter for CBS College Sports. 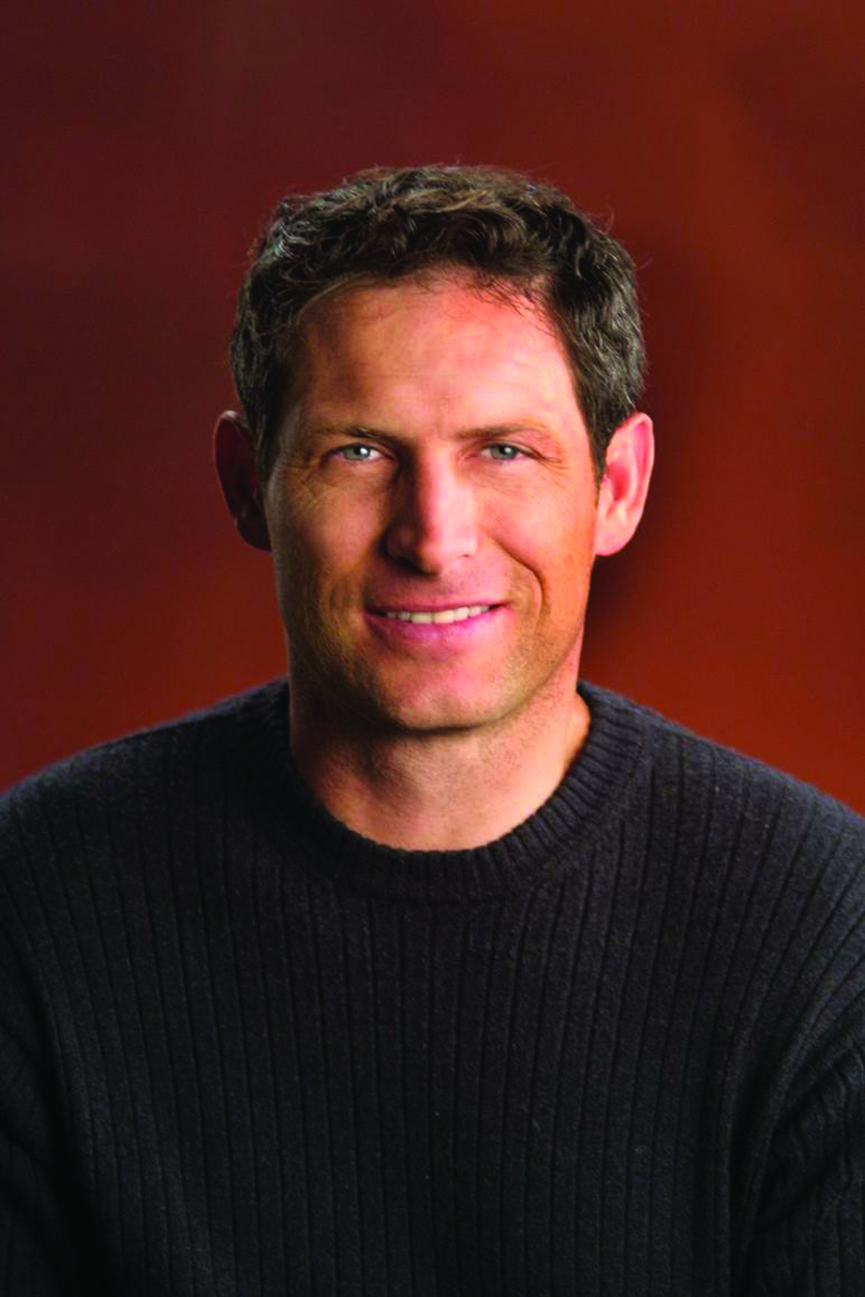 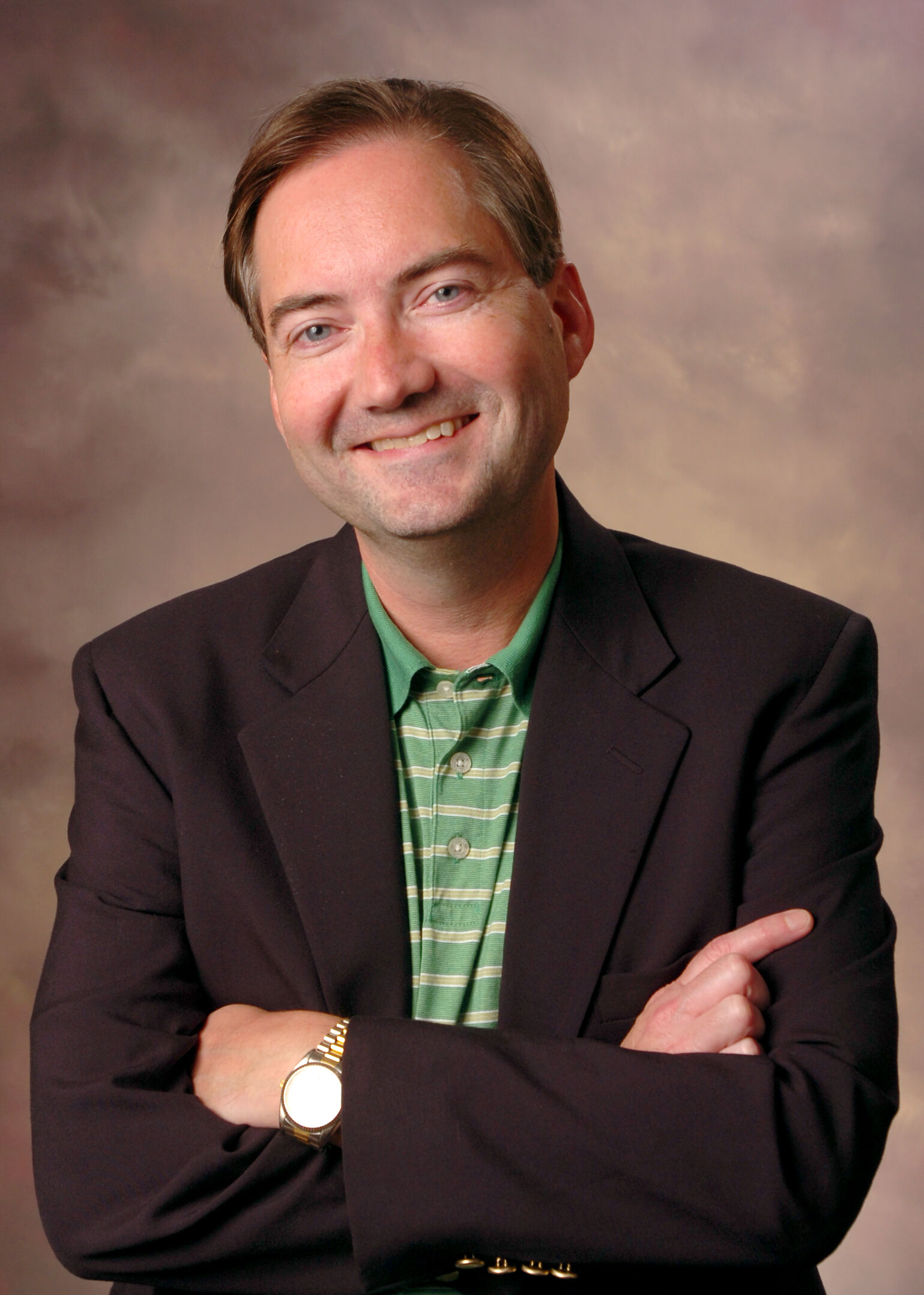 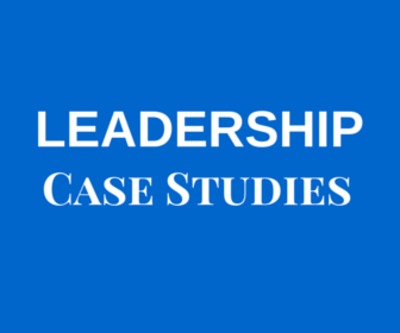 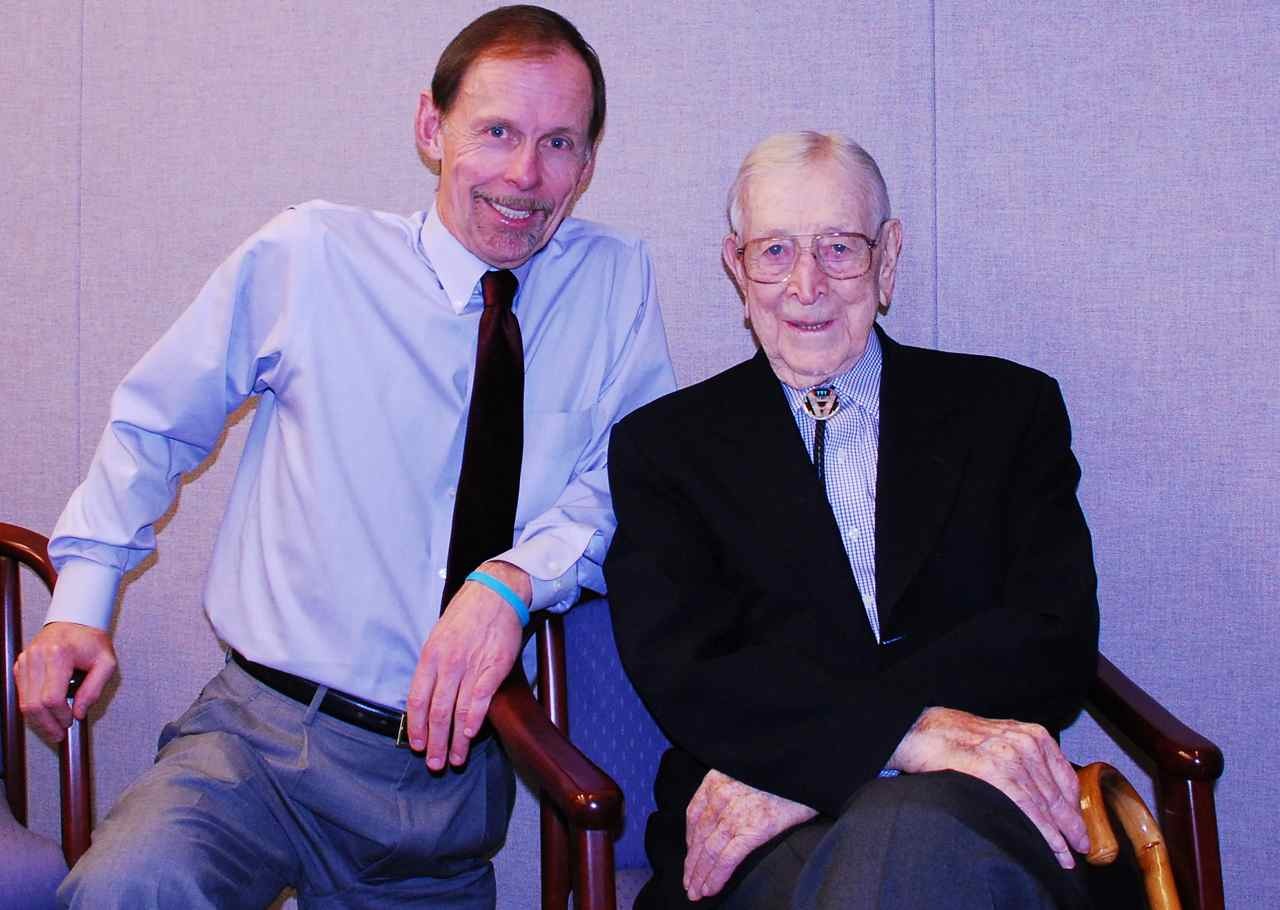 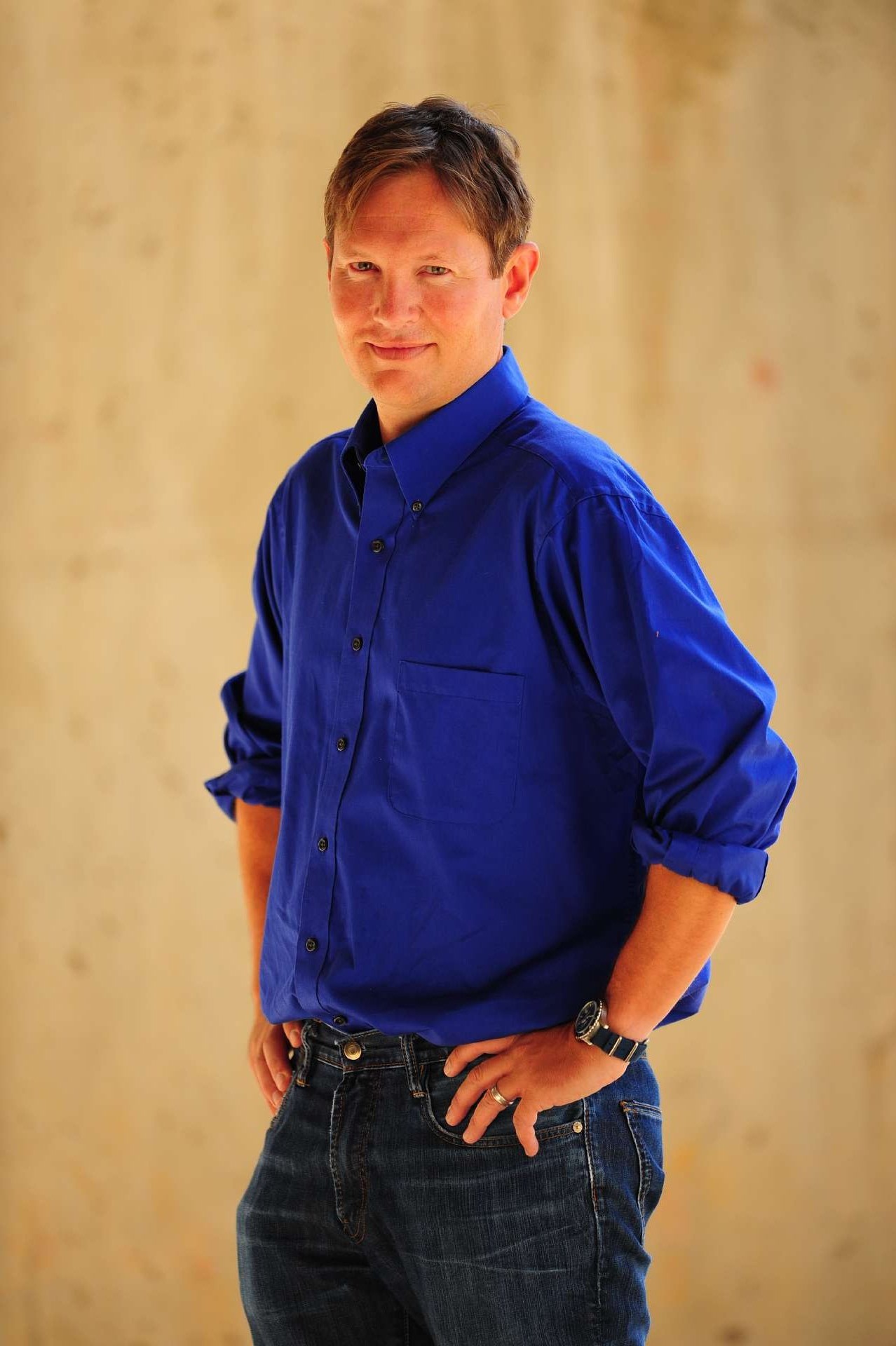 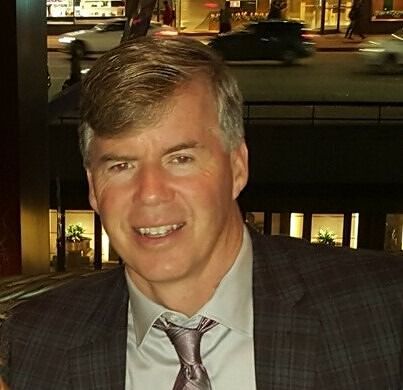 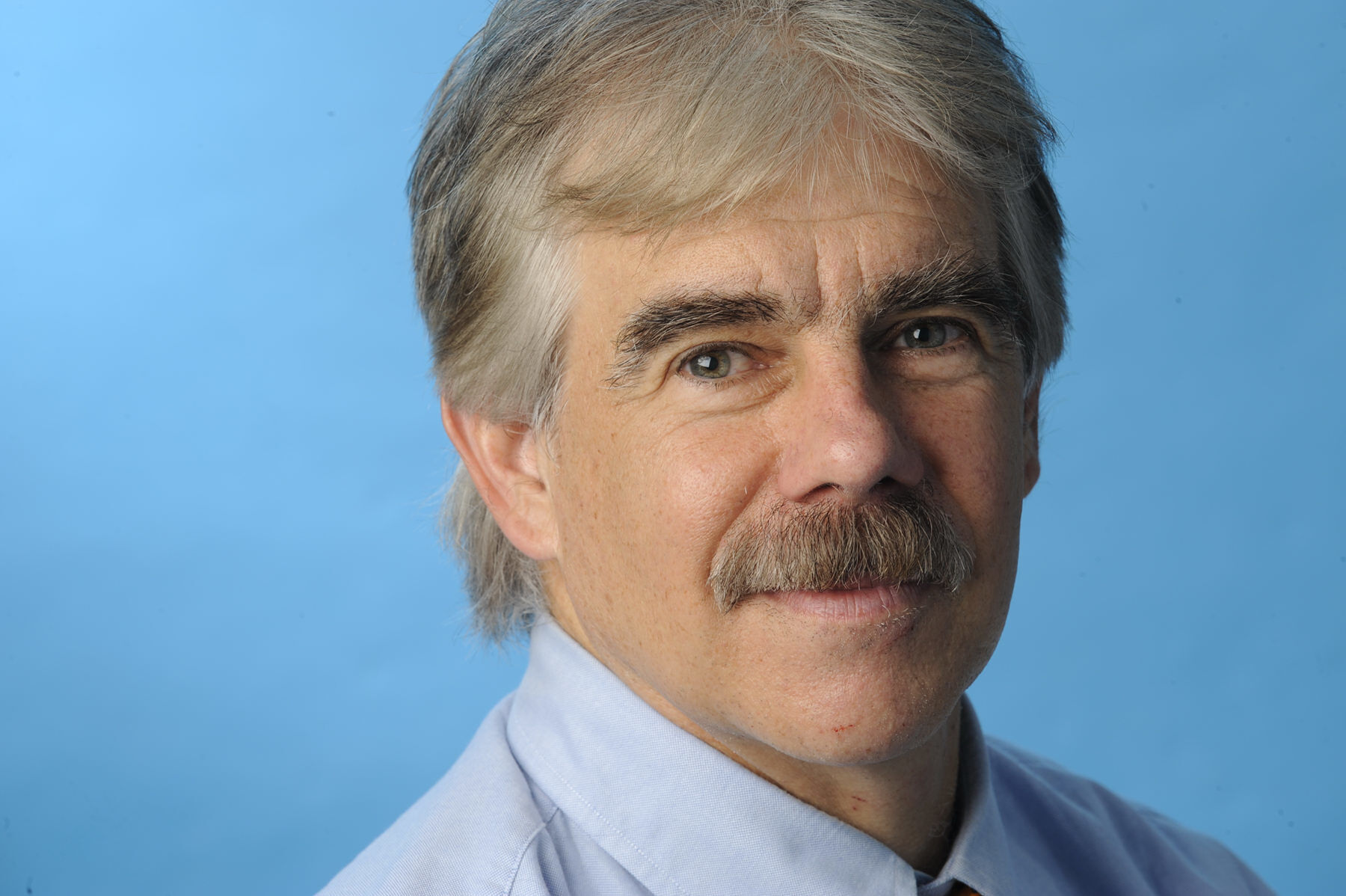 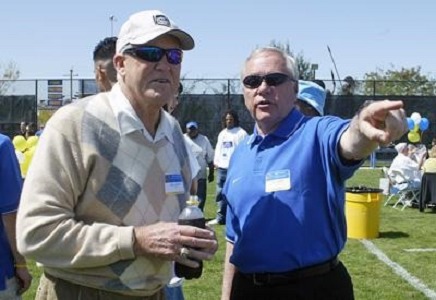 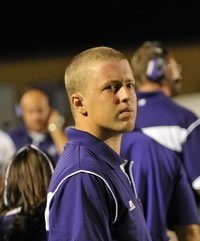 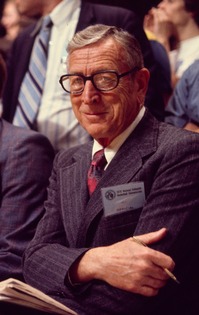 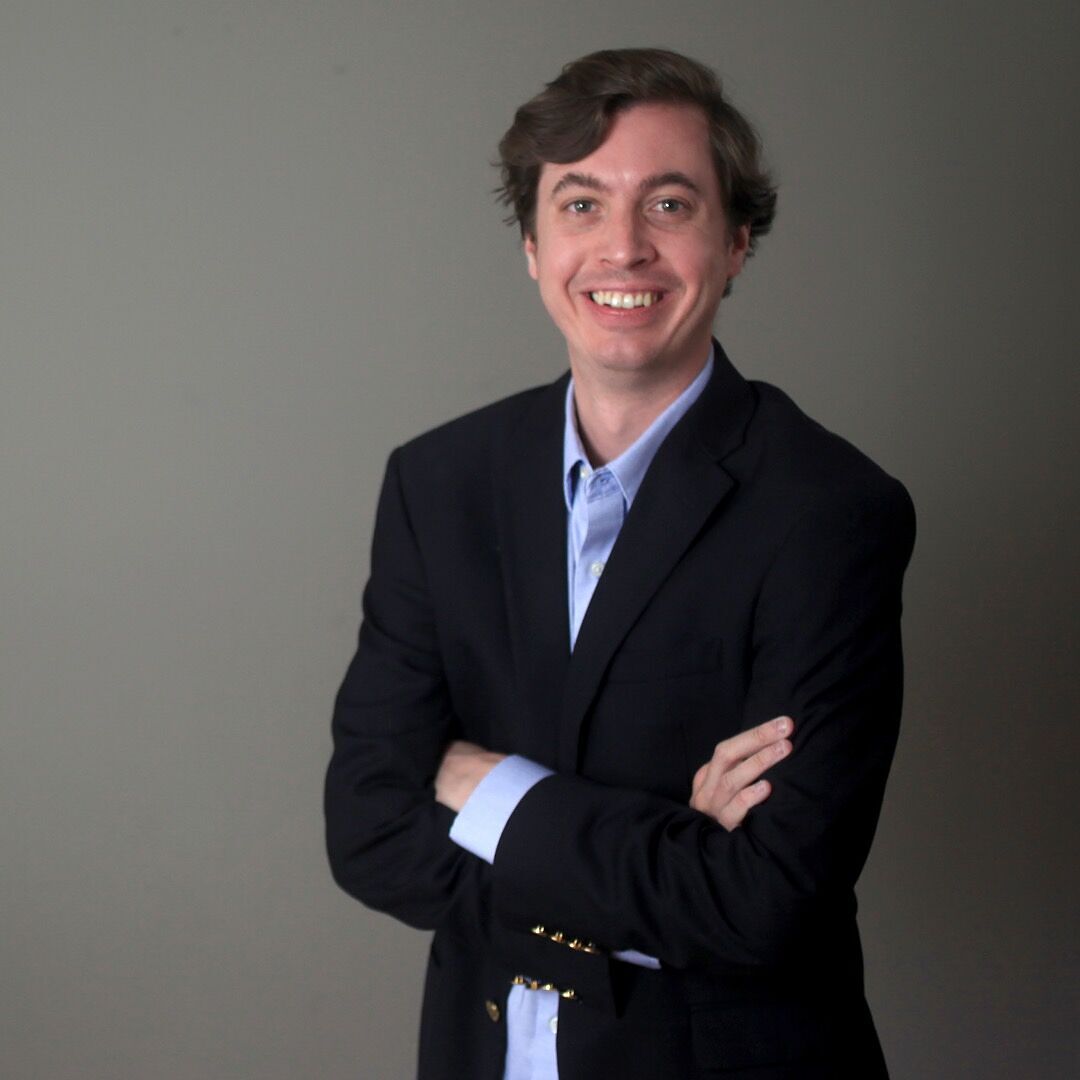 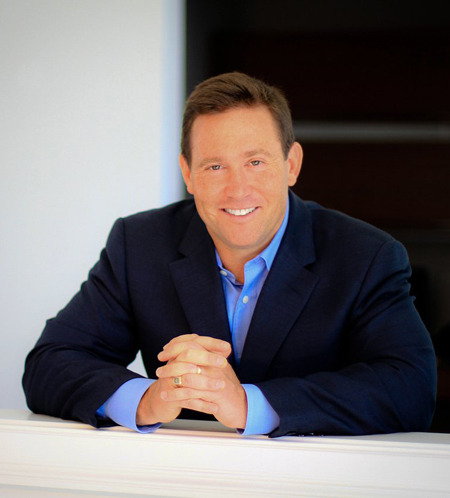 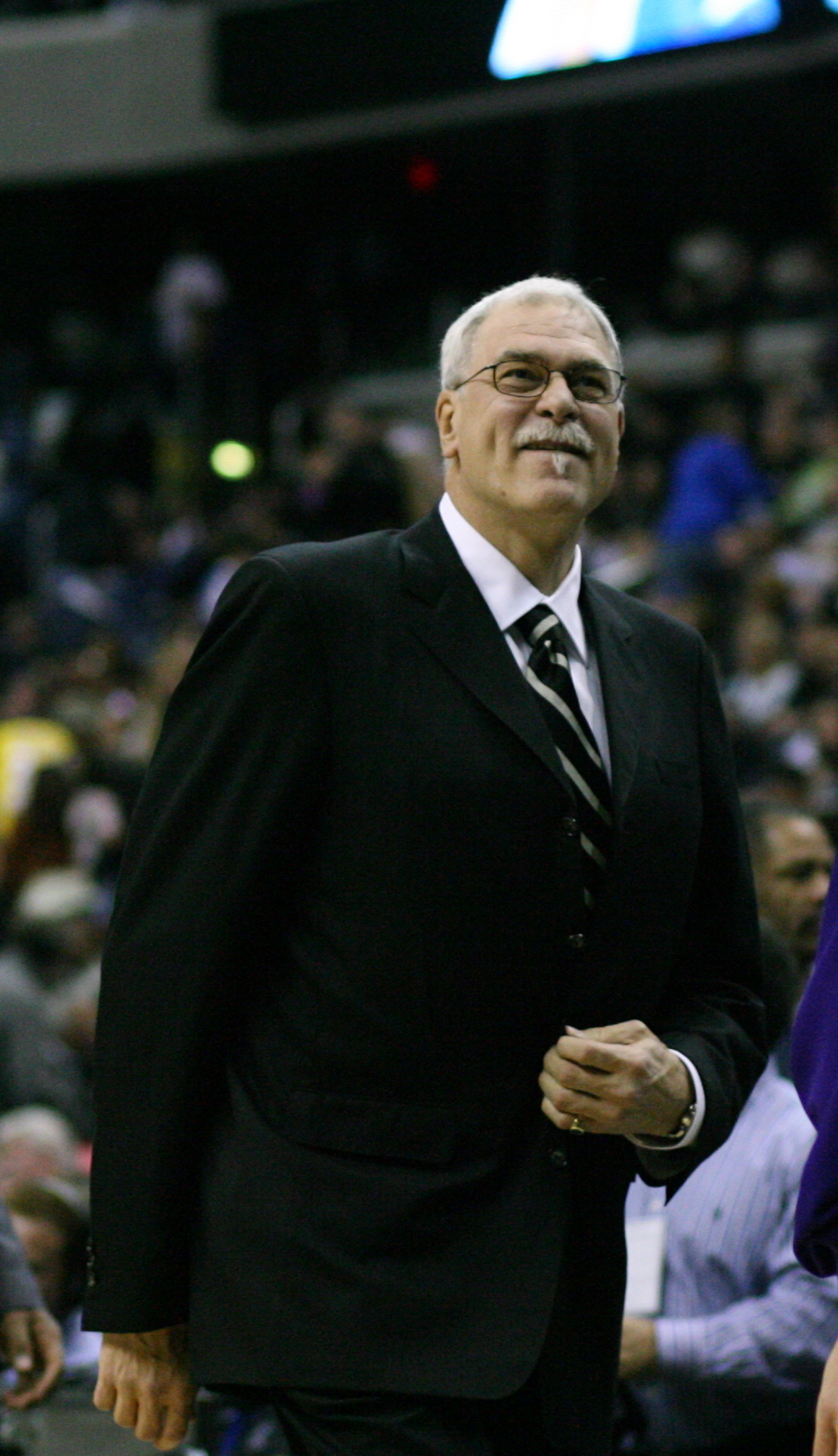 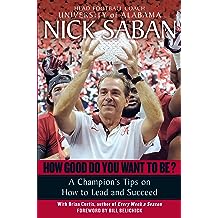 Excellence doesn’t happen overnight. It comes from hard work, consistency, the drive to be the best, and a passion for what you do. Few understand this better than Nick Saban, the hottest college football coach in the game. Now, in How Good Do You Want to Be?, Saban shares his winning philosophy for creating and inspiring success.

In more than three decades as a player and coach, Saban has learned much about life and leadership, both on the field and off. Working alongside some of the game’s legends, including Super Bowl winner Bill Belichick and coaching legend Jerry Glanville, he saw firsthand how great leaders encourage greatness in others. In this candid, insightful guide, he shares such acquired wisdom as

• Organization, Organization, Organization
Create an environment where everybody knows his or her responsibilities–and each is responsible to the entire group.
• Motivate to Dominate
Understand the psychology of teams and individuals, and use that knowledge to breed success.
• No Other Way than Right
Practice ethics and values–and demand the same from your team.
• Look in the Mirror
Maintain an understanding of who you are by knowing your strengths and your weaknesses.

How Good Do You Want to Be? is more than the story of how Nick Saban motivates his staff and players to excel–it is also the memoir of one of America’s most successful coaches. Filled with instructive anecdotes and illuminated by never-before-told stories of his life and career, this is a book that challenges and inspires us all to be our best.
Read more
Other Formats: Hardcover , Paperback , Spiral-bound 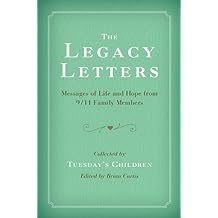 The Legacy Letters Aug 2, 2011
by Tuesday's Children, Brian Curtis
( 31 )
$14.99
Ten years after the tragic events of September 11, 2001, the family members of one hundred of the individuals lost on that terrible day look back-and forward-in this inspiring collection of letters.

Filled with love, resilience, humor, wonder, and encouragement, the letters offer a unique perspective on the events of the unforgettable day that forever changed our world.

The authors of these letters are adolescents, teens, young adults, spouses, parents, siblings, nieces, and grandparents. They are first- generation Americans, citizens of other nations, and lifelong New Yorkers. But they all share one thing: They honor their loved ones by living their lives with purpose, and a promise to never forget.

These courageous family members share their grief and loss-and hope- speaking in their own words, with love, courage, and strength enough to inspire us all. 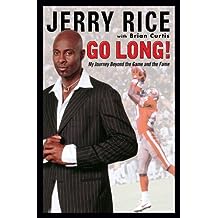 Go Long!: Maximizing the Drive Within Jan 16, 2007
by Jerry Rice, Brian Curtis
( 76 )
$13.99
Jerry Rice has been called the best pro football player ever. In spite of Rice’s legendary gridiron skills, or even his ability to transform himself into an instant ballroom-dance prodigy on ABC’s hit TV series Dancing with the Stars, the surprising fact is, a guy like Jerry Rice is made and not just born. In Go Long! Rice shares the inspirational lessons and empowering practices that have helped him attain success, both on the football field and off. Through the ups and downs of Rice’s life and incomparable career, we discover how self-motivation, determination, and humility are the keys to achievement and true fulfillment.

It’s been a long journey for Jerry Rice, from his childhood in Starkville, Mississippi, to a certain berth in the Pro Football Hall of Fame. As a kid, he was always working toward something, even if he wasn’t sure what it was. Rice honed his hand-eye coordination by catching airborne bricks tossed by his siblings while on the job with their bricklayer father, and he ran–everywhere. From these humble beginnings, Rice blazed a path to greatness in college and the NFL–a trip that was fueled by tireless effort and belief in a few simple principles, among them that achievement is a voyage, not a destination; that modesty and perseverance, not talent, are what determine how far you will go; and that everyone should strive to be a role model. Rice even demonstrates these rules in action, breaking down the greatest games from his stellar career.

Go Long! is an inspiring book by a living sports legend. More than that, however, it is the story of how Jerry Rice awakened the champion within, illustration how we can unlock the greatness within ourselves.
Read more
Other Formats: Audible Audiobook , Hardcover , Paperback , Audio CD 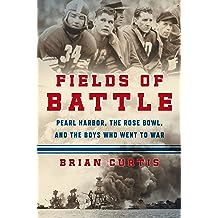 A riveting and emotional tale of the boys who played in the 1942 Rose Bowl and then served on the WWII battlefields—a story of football, wartime, and boys becoming men.

In the wake of the bombing of Pearl Harbor, the 1942 Rose Bowl was moved from Pasadena to Durham, North Carolina, out of fear of Japanese attacks on the West Coast. It remains the only Rose Bowl game to ever be played outside of Pasadena. Duke University, led by legendary coach Wallace Wade Sr., faced off against underdog Oregon State College, with both teams preparing for a grueling fight on the football field while their thoughts wandered to the battlefields they would soon be on.

As the players and coaches prepared for the game, America was preparing for war. President Franklin D. Roosevelt and British Prime Minister Winston Churchill met to discuss the Allied strategy in Europe; a discussion that would change the lives of the boys and men on the field in Durham.

Finally, on New Year’s Day 1942, under dark gray skies and occasional rain, the two teams clashed on the gridiron in front of a crowd of 56,000, playing one of the most unforgettable games in history. Shortly afterward, many of the players and coaches entered the military and would quickly become brothers on the battlefield. Scattered around the globe, the lives of Rose Bowl participants would intersect in surprising ways, as they served in Iwo Jima and Normandy, Guadalcanal and the Battle of the Bulge. Four players from that Rose Bowl game would lose their lives, while many more were severely wounded. In one powerful encounter on the battlefield, OSC’s Frank Parker saved the life of Duke’s Charles Haynes as he lay dying on a hill in Italy. And one OSC player, Jack Yoshihara, a Japanese-American, never had the chance to play in the game or serve his country, as he was sent to an internment camp in Idaho.

In this riveting an emotional tale, Brian Curtis sheds light on a little-known slice of American history and captures in gripping detail an intimate account of the teamwork, grit, and determination that took place on both the football fields and the battlefields of World War II. It was a game created by infamy and a war fought by ordinary boys who did the extraordinary. 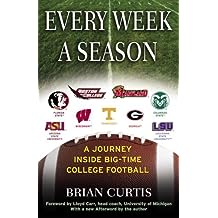 Every Week a Season: A Journey Inside Big-Time College Football Dec 18, 2007
by Brian Curtis
( 24 )
$12.99
“Brian Curtis tells the stories behind the stories. He brings the meetings, practice sessions, recruiting calls and game day experience to light like never before. Fans who want to know what goes on behind the scenes will find out in this book.”
–RON ZOOK, head football coach, the University of Florida

In Every Week a Season, acclaimed sports reporter and author Brian Curtis takes readers on an unprecedented whirlwind tour of NCAA Division I football. It’s a world that breeds great drama, a world that millions watch but few understand. It is a multibillion-dollar business. It is an obsession.

To get to the beating heart of college football, Curtis embarked on a breakneck itinerary that took him where all red-blooded college football fans long to be: behind the scenes at nine big-time programs. In nine weeks, Curtis visited Colorado State University, the University of Georgia, Boston College, the University of Tennessee, the University of Maryland, the University of Wisconsin, Louisiana State University, Florida State University, and Arizona State University. He braved the rain to watch Wisconsin pull off the upset of the year; he was at Neyland Stadium to see Tennessee manage a thrilling overtime victory; he was in Tallahassee to witness Florida State’s dramatic double overtime battle for the ACC title. As added bonuses, he was with Georgia when the team fought for the SEC Championship, and on the LSU sideline when the boys from Baton Rouge defeated Oklahoma to capture the BCS National Championship. At each stop, he brings us inside the game’s inner sanctum: in team meetings and scouting sessions; on the field and on the sidelines, during scrimmages, practices, and games; at pre-game traditions, meals, and religious services; in the locker room before the game and at half-time. Virtually nothing and no one was off-limits.

Along with the players, Curtis got to know the coaches–from the young guns to the legends–spending time with them in their offices and on the road. We see firsthand the challenges of running a major college football program–when called on, coaches must serve as CEOs, PR gurus, lawyers, politicians, and policemen. We also learn of the sacrifices made by wives and children that enable coaches to keep the numerous young athletes under their supervision focused, secure, and happy.

Brian Curtis gives a no-holds-barred insider’s account that will rank as one of the most honest and accurate books on big-time sports in America. Short of strapping on a helmet, you’ll never get closer to the game.
Read more
Other Formats: Hardcover , Paperback , Mass Market Paperback 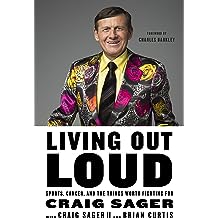 “Time is something that cannot be bought, it cannot be wagered with God, and it is not in endless supply. Time is simply how you live your life.” —Craig Sager

Thanks to an eccentric wardrobe filled with brightly colored suits and a love of sports that knows no bounds, Craig Sager is one of the most beloved and recognizable broadcasters on television. So when the sports world learned that he was diagnosed with acute myeloid leukemia (AML) there was an outpouring of love and support from everyone who was inspired by his colorful life and his fearless decision to continue doing the job he loved—despite being told that he would have only three-to-six months to live. Sager has undergone three stem cell transplants—with his son as the donor for two of them—and more than twenty chemotherapy cycles since his diagnosis.

In Living Out Loud, Craig Sager shares incredible stories from his remarkable career and chronicles his heroic battle. Whether he’s sprinting across Wrigley Field mid-game as a college student with cops in pursuit, chasing down Hank Aaron on the field for an interview after Aaron broke Babe Ruth’s home run record, running with the bulls in Pamplona, or hunkering down to face the daunting physical challenges of fighting leukemia, Craig Sager is always ready to defy expectations, embrace life, and live it to the fullest.

Including a foreword by Charles Barkley and with unique insight from his son Craig Sager II, this entertaining, honest, and introspective account of a life lived in sports reveals the enduring lessons Sager has learned throughout his career and reminds you that no matter what life throws at you, to always look at the bright side.