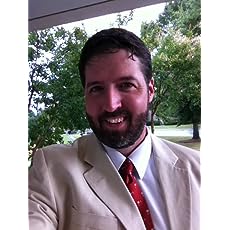 Brian Laslie is an Air Force Historian and currently the Deputy Command Historian at North American Aerospace Defense Command (NORAD) and United States Northern Command (USNORTHCOM). A 2001 graduate of The Citadel and a historian of air power studies, Dr. Laslie received his Masters' from Auburn University Montgomery in 2006 and his Doctorate from Kansas State University in 2013. He lives in Colorado Springs.

He can be reached at http://brianlaslie.com/ or at goodreads.com
Read more 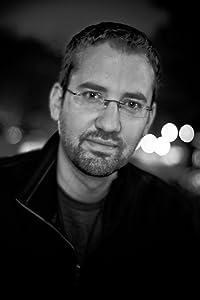 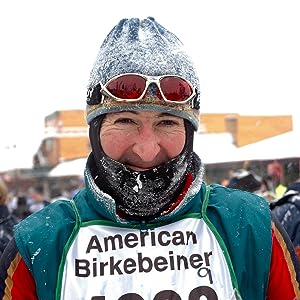 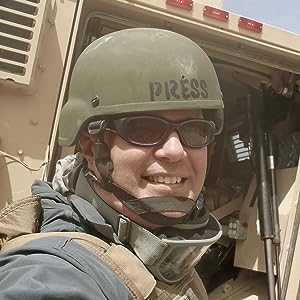 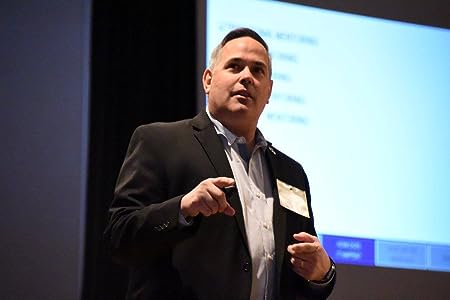 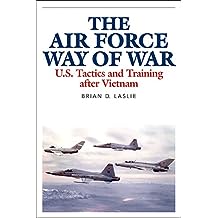 On December 18, 1972, more than one hundred U.S. B-52 bombers flew over North Vietnam to initiate Operation Linebacker II. During the next eleven days, sixteen of these planes were shot down and another four suffered heavy damage. These losses soon proved so devastating that Strategic Air Command was ordered to halt the bombing. The U.S. Air Force's poor performance in this and other operations during Vietnam was partly due to the fact that they had trained their pilots according to methods devised during World War II and the Korean War, when strategic bombers attacking targets were expected to take heavy losses. Warfare had changed by the 1960s, but the USAF had not adapted. Between 1972 and 1991, however, the Air Force dramatically changed its doctrines and began to overhaul the way it trained pilots through the introduction of a groundbreaking new training program called "Red Flag."

In The Air Force Way of War, Brian D. Laslie examines the revolution in pilot instruction that Red Flag brought about after Vietnam. The program's new instruction methods were dubbed "realistic" because they prepared pilots for real-life situations better than the simple cockpit simulations of the past, and students gained proficiency on primary and secondary missions instead of superficially training for numerous possible scenarios. In addition to discussing the program's methods, Laslie analyzes the way its graduates actually functioned in combat during the 1980s and '90s in places such as Grenada, Panama, Libya, and Iraq. Military historians have traditionally emphasized the primacy of technological developments during this period and have overlooked the vital importance of advances in training, but Laslie's unprecedented study of Red Flag addresses this oversight through its examination of the seminal program. 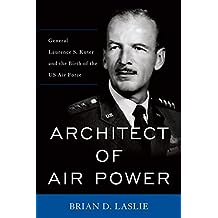 At age 36, Laurence S. Kuter (1905--1979) became the youngest general officer since William T. Sherman. He served as deputy commander of allied tactical air forces in North Africa during World War II and helped devise the American bombing strategy in Europe. Although his combat contributions were less notable than other commanders in the Eighth Air Force, few officers saw as many theaters of operation as he did or were as highly sought-after. After World War II, he led the Military Air Transport Service, Air University, Far East Air Forces, and served as commander-in-chief of the North American Air Defense Command (NORAD). Despite these accomplishments and others, however, Kuter remains widely underappreciated.

In Architect of Air Power, Brian D. Laslie offers the first biography of this important but unsung pioneer whose influence can be found in every stage of the development of an independent US Air Force. From his early years at West Point to his days at the Air Corps Tactical School to his leadership role at NORAD, Kuter made his mark with quiet efficiency. He was an early advocate of strategic bombardment rather than pursuit or fighter aviation -- fundamentally changing the way air power was used -- and later helped implement the Berlin airlift in 1948. In what would become a significant moment in military history, he wrote Field Manual 100-20, which is considered the Air Force's "declaration of independence" from the Army.

Drawing on diaries, letters, and scrapbooks, Laslie offers a complete portrait of this influential soldier. Architect of Air Power illuminates Kuter's pivotal contributions and offers new insights into critical military policy and decision-making during the Second World War and the Cold War.