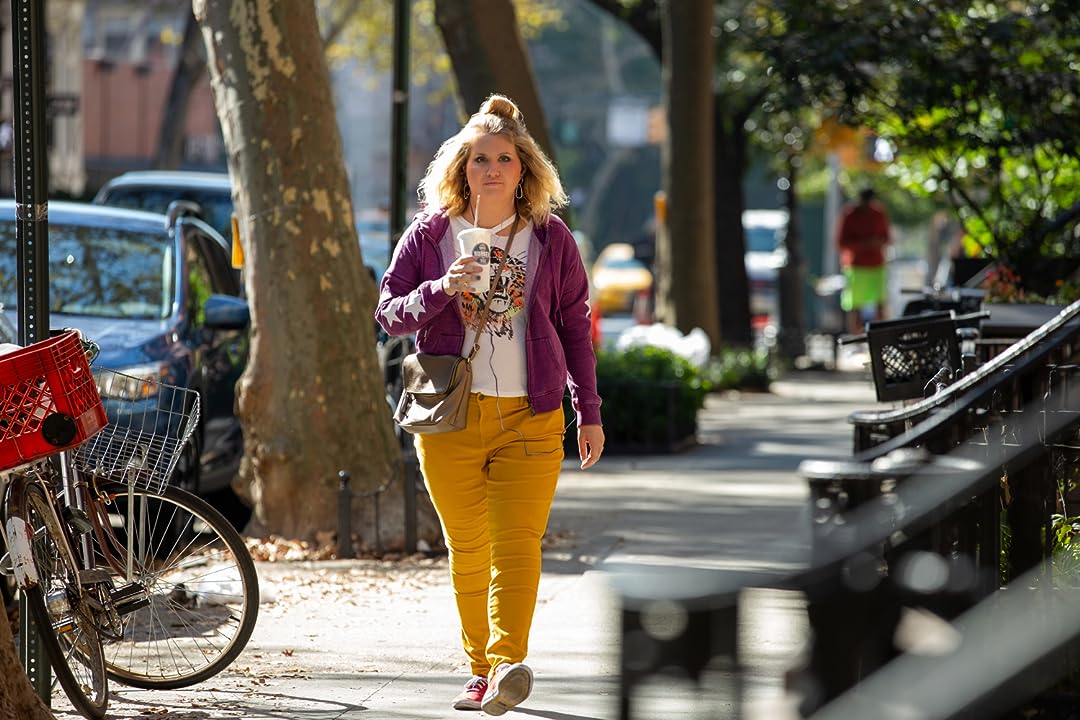 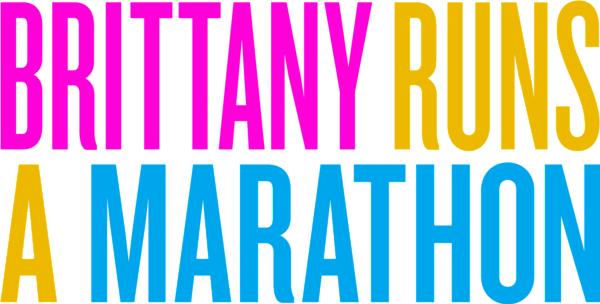 (2,407)6.81 h 43 min2019X-RayHDRUHDR
Hilarious and outgoing, Brittany Forgler, is everybody’s best friend ― except her own. Her partying, underemployment and toxic relationships are catching up with her. Too broke for a gym and too proud to ask for help, Brit is at a loss, until her neighbor pushes her to run one sweaty block. Soon, she sets an almost unthinkable goal: the New York City Marathon.

adam likes to cookReviewed in the United States on November 23, 2019
5.0 out of 5 starsIf you've ever been an addict or have studied them, you'll understand the movie on a deep level.
Verified purchase
There's a lot going on. The ruthless self hating self sabotaging attitude, the narcissistic friends you bring into your own life, the crippling isolation and avoidance strategies, and how you hurt others because of your own pain. She's on a hero's journey of the heart and mind. It's a terrific movie about healing and is incredibly realistic. I couldn't stop crying throughout the entire movie.

This has to be one of the best films I've seen in years. Combine this with Prime Video's original series The Tick, which is pretty much an exposé on codependency under the super hero premise, and I can't believe how psychologically woke some Hollywood writers are. It's unbelievable the quality psychology we're receiving in modern entertainment.. I'm not sure what world I'm living in, but I like it.

Thank you to all the writers who have really captured so many aspects of human psychology.

OregonReviewed in the United States on November 27, 2019
1.0 out of 5 starsIf you like listening to incessantly angry, self-absorbed whiners, you’ll love this movie
Verified purchase
Agree with many others that this is a mean-spirited annoying film glorifying the worst traits of millennials. The protagonist cries and whines about everything and everyone.
Brittany arrives at work late every day after getting sloppy drunk nightly, then whines when her boss very nicely asks if she could start arriving on time so others aren’t stuck doing her work. She whines when her doctor won’t give her an Adderal prescription. She lies profusely on her resume, moves into the house of a couple she’s only supposed to be dog-sitting for, and is rude to pretty much everyone.
I suppose we’re meant to feel sorry for her because she’s a little plump, but it’s hard when she’s such also an entitled, self-absorbed, relentlessly angry, foul-mouthed witch. Her sudden transformation to civility in the last five minutes doesn’t come anywhere close to making this an upbeat movie or her a likable character.
I usually believe the critical reviews, but I was taken in by the many raves, which I see now were probably written by deadbeat 20-somethings still living in mom’s basement and whining about about their allowances. My mistake to waste my time.
398 people found this helpful
Report abuse

ShaunaReviewed in the United States on November 22, 2019
5.0 out of 5 starsBrittany Runs a Marathon...INTO MY SOUL
Verified purchase
Someone else said the main character is insufferable. Well. She is me. I related to every bit of her. Even the lame jokes she was throwing out at the theater in the first scene. I was on board immediately. Loved it.
248 people found this helpful
Report abuse

Stella QuinnReviewed in the United States on November 22, 2019
5.0 out of 5 starsA Kind, Compassionate, and Moving look at ourselves
Verified purchase
This movie is a perfect antidote to how cynical and caffeinated so much of our media is today. This takes an honest but compassionate look at the ways we all substitute moment-to-moment indulgences for real, lasting happiness. It's very painful watching Brittany sabotage herself, because it just holds up a mirror to our own behaviors. We all deserve kindness from others, but even more we deserve to be kind to ourselves. That means exercising restraint, which is not the same thing as restriction. Taking a long view of things, which is not the same thing as never enjoying pleasures in the moment. Being truly vulnerable to those who care for us, which is not the same thing as a hollow quest for popularity. It's ultimately a very optimistic tale about how we can all be the best version of ourselves and help others do the same.
207 people found this helpful
Report abuse

MHReviewed in the United States on November 28, 2019
1.0 out of 5 starsPromotes Harmful Stereotypes
Verified purchase
At first, I liked the movie but the longer it's been since I watched it, the more uncomfortable I've felt. I've struggled with food addiction for most of my life. I am fat. I do not have an under-functioning problem, which is clearly what Brittany suffers from. I have an emotional regulation problem. I have a hard time handling difficult emotions without turning to food. I have achieved academic and professional success, but am just now learning how to handle my emotions without eating. To date, i have lost 76 lbs. but only because I have been learning how to regulate my emotions without food. I feel this movie promotes the idea that fat people are all lazy bums who need to get their life together. I am really tired of this message. I'd like to see a movie that doesn't promote this message.
188 people found this helpful
Report abuse

Tx chixReviewed in the United States on November 23, 2019
5.0 out of 5 starsWas not expecting this...
Verified purchase
I could relate to soooooo much of this movie that I was crying at the end. To any person who has a "fat girl" (or guy) inside this is the movie for you. And to anyone that doesn't let people in aka you don't have true friendships. Even though I stay around an 8 or 10, I have gone up (to 180) and down to 130 over the last 5 years. I was chubby on and off my schools/college years and have never shed that "fat girl" syndrome and I definitely don't let people get close. This movie made me realize I need to let people be a friend to ME just as much as I feel I need to BE a friend. IDK I guess it caught me in a mood but so glad I watched it. I have no excuses not to reach out to people. Annnnnd the fact that it's based on a real Brittany!!! Wow the tears were flowing....
154 people found this helpful
Report abuse

hen263Reviewed in the United States on November 22, 2019
3.0 out of 5 starsUnlikable Main Character
Verified purchase
The movie is all and all.....meh.....OK i suppose, not great, not terrible, but the biggest issue is the protagonist who we are supposed to like and root for and i found it almost impossible. Despite the arc of her character basically going from a nasty fat girl, to a nasty less fat girl, to a "nice" girl, it felt forced and superficial. Moreover, by the time she ultimately becomes nicer, the movie is easily 80% done, so it's kind of baked in the cake at that point to not be sympathetic to her or her "plight".

Also, as a runner, the running segments and training was laughably done. Not a big deal, but it was a joke.

If you are into running and want to see a good movie the Barkley Marathon Documentary is great. This, not so much.
98 people found this helpful
Report abuse

Amazon CustomerReviewed in the United States on November 22, 2019
5.0 out of 5 starsWonderful
Verified purchase
Makes me want to lace up my shoes any run again.
91 people found this helpful
Report abuse
See all reviews
Back to top
Get to Know Us
Make Money with Us
Amazon Payment Products
Let Us Help You
EnglishChoose a language for shopping. United StatesChoose a country/region for shopping.
© 1996-2021, Amazon.com, Inc. or its affiliates