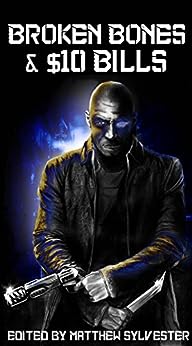 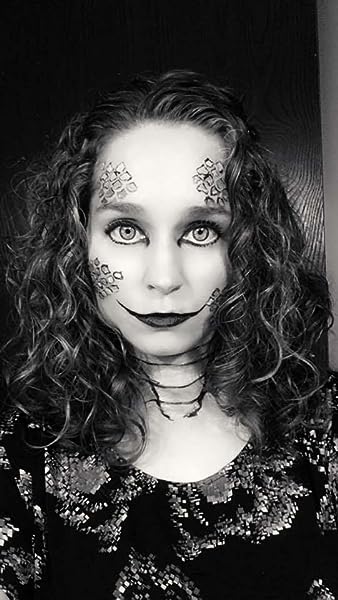 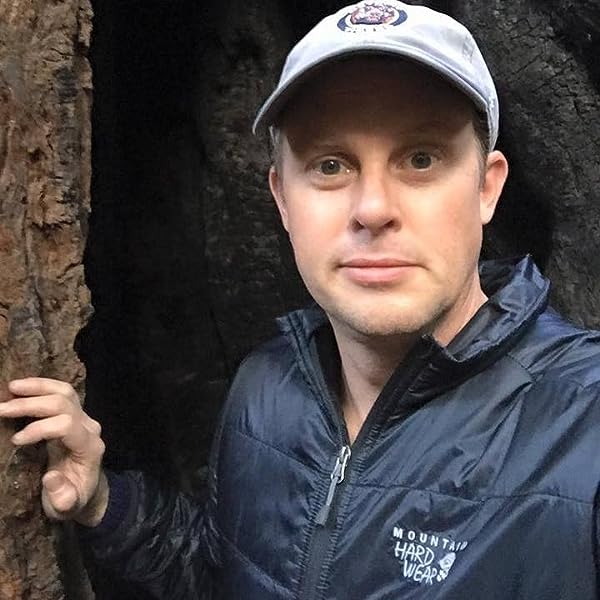 by Kirsten Cross (Author), Sarah Cosgrove (Author), Thomas Ffiske (Author), Edward Cooke (Author), Sarah Doebereiner (Author), Trevor Boelter (Author), Sebastyan Smith (Author), Alex Davis (Author), David J Gibbs (Author), Matt Piskun (Author), Matthew Sylvester (Editor) & 8 more Format: Kindle Edition
See all formats and editions
Sorry, there was a problem loading this page. Try again.
Broken Bones & Ten Dollar Bills is an anthology of science fiction stories that explore our relationship with body altering technology, be that genetics or other techs. Read stories that explore our relationship with technology but also those people who traffic in these goods, those scientists who invent them and the corporations who profit from our awkwardness about being embodied.

These stories aren't light and fluffy, they're packed full of "what if", "how can" and action. If the visions of these authors are anything to go by, humanity is in for dark times.
Read more
Previous page
Next page
Due to its large file size, this book may take longer to download

Andrea
5.0 out of 5 stars Five Stars
Reviewed in the United Kingdom on June 27, 2017
Verified Purchase
The first story by Sarah Matts was very good
Read more
One person found this helpful
Report abuse
See all reviews
Report an issue
Does this item contain inappropriate content?
Report
Do you believe that this item violates a copyright?
Report
Does this item contain quality or formatting issues?
Report