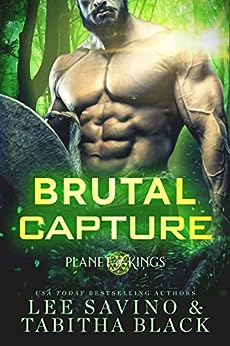 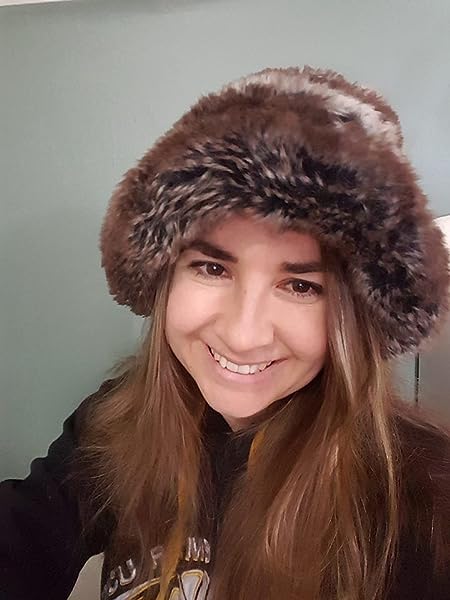 by Lee Savino (Author), Tabitha Black (Author) Format: Kindle Edition
Book 3 of 3: Planet of Kings
See all formats and editions
Sorry, there was a problem loading this page. Try again.

The Hunter King captures his Omega…

They call him the Hunter King. No one knows his real name.

And he’s just captured me.

Let me back up. I’m on an alien planet. I don’t know how I got here or who I am. I don’t remember anything but my name. Haley.

I’m the only human among many females who are part of the annual Moonlight Hunt. The warriors are the hunters. We are the prey.

It doesn’t take long for the Hunter King to catch me… and when he does, he carries me off to his secret lair. He says the same word over and over:

I don’t know what that means. But I do understand when he growls the rest:


*Brutal Capture is a stand alone sci fi romance with the Hunter King and his chosen mate. Read the whole Planet of Kings series for each king's story.

For a limited time visit www.leesavino.com for a free book!

If you haven't visited my website...seriously, go sign up for the free book. It puts you on my awesomesauce email list and I send out stuff all the time via email that you can't get here. ;)

So what about me? Well, I'm an author and a mom and a chocoholic. I've written a bunch of books, all smexy romance. Smexy = smart + sexy. Check them out!

The Draekon Series (Exiles on the Prison Planet) with Lili Zander