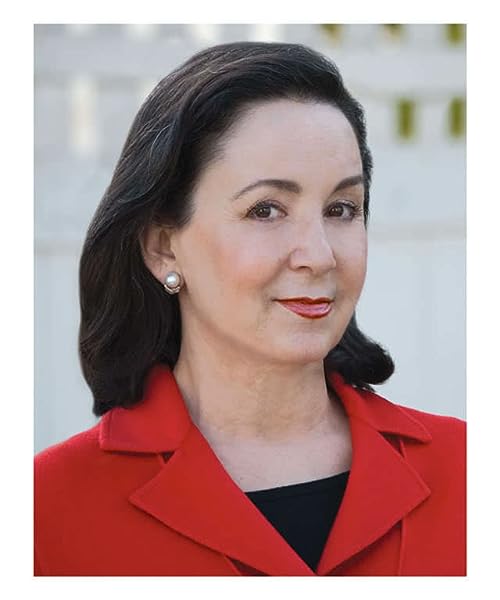 Start reading Buffettología on your Kindle in under a minute.

For over twenty years, Mary Buffett has been considered the world’s leading authority on the subject of Warren Buffett’s investment methods. Her international bestselling investment books, co-authored with David Clark—Buffettology, The Buffettology Workbook, The New Buffettology, The Tao of Warren Buffett, Warren Buffett and the Interpretation of Financial Statements, The Management Secrets of Warren Buffett, Warren Buffett and The Art of Stock Arbitrage, and The Warren Buffett Stock Portfolio—have been translated into twenty four foreign languages and are considered “investment classics” the world over. Ms. Buffett is an international speaker, entrepreneur, political and environmental activist and has appeared on television as one of the top finance experts Worldwide. She has been the principal speaker for prestigious organizations around the world. Ms. Buffett has worked in a wide range of businesses including extensive work as a consultant to several Fortune 500 companies. In 2013 she became a contributing blogger to the Huffington Post. www.marybuffett.com.

4.6 out of 5 stars
4.6 out of 5
156 global ratings
How are ratings calculated?
To calculate the overall star rating and percentage breakdown by star, we don’t use a simple average. Instead, our system considers things like how recent a review is and if the reviewer bought the item on Amazon. It also analyzes reviews to verify trustworthiness.
Top reviews