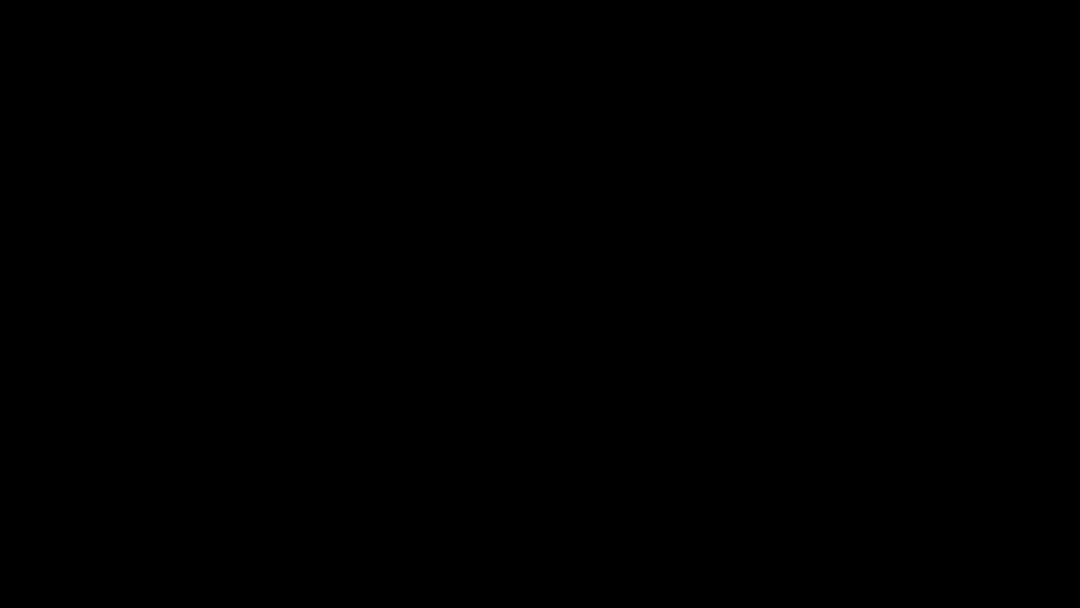 Season 8
(295)
8.22010NR
Proving once and for all that you can't keep a good Slayer down, Joss Whedon's Buffy the Vampire Slayer: Season Eight Motion Comic picks up where the smash hit TV show left off!

Frosty Cold OneReviewed in the United States on May 29, 2015
4.0 out of 5 stars
Was skeptical, but my mistrust was misplaced 👻
Verified purchase
Since reanimating a dead show with the same actors is improbable or impossible, and a "reboot" of Buffy would probably not come close to creating the chemistry between the original cast, this is as close as we can hope for given the circumstances. After all, season 8 was written by the same folks who brought you the first 7 seasons, including creator Joss Whedon and prolific writer/ producer Jane Espenson, who has also worked on Battlestar Galactica, Torchwood, Warehouse 13, and Once Upon a Time (just to name a few).

While I don't read comics these days, so-called graphic novels (Will Eisner, etc.) and underground comix were a part of my diet I was younger, so I don't have an aversion to this type of media. Upon starting ep.1 of season 8, it was difficult to fall in with the concept at first; however, it didn't take long before I was sucked in and glad to see that the story continues. I keep the subtitles on so that I know who is saying what, but even that isn't necessary after a few eps.

From one comic nonreader to another: I recommend you at least give this a try if you watched all 7 season of Buffy and miss it. The humor that you love from the TV show is alive and well, and the possibilities for outlandish plots are all the more feasible in this medium. 👌

K. Reviewed in the United States on May 11, 2021
4.0 out of 5 stars
Any Buffy fan would enjoy!
Verified purchase
It's not a full animated cartoon and doesn't have the original actors voices but it's still Buffy. Written and created by the same writers who did the show, if you watched all the way through Season 7 and just can't get enough of Buffy, then you'll enjoy seeing this!

I actually wish they made these motion comics for all the comics that came out for Buffy. Guess it's to the reading I go.

Lindsay MeadReviewed in the United States on March 21, 2014
4.0 out of 5 stars
Great, Not Great, Would Still Recommend
Verified purchase
I loved Buffy the TV show. Enough to even watch all of Angel, and I was not an Angel fan-- Team Spike all the way. Also, I don't read comics... or manga... or graphic novels. I do read books, but it's a struggle for me to get into things like comics. They just don't draw me in the way words do. However, I love Buffy so when I saw that they'd turned these comic books into motion comics, I knew I had to try it. I'm glad I did.

THINGS TO NOTE:
1.) It's not the full season. I'm gunna take a guess that it's only about half the season. I knew that going in, so it didn't sway my rating. It would be cool if they did finish it, but since they've already started season nine in comics, I doubt that they will.
2.) The voices are good and not good. The girls are the worst; particularly Buffy, Willow, and Dawn. Their voices aren't very distinctive and it made it confusing in the beginning. Faith and Giles were the best. I recognized the characters on the voices alone. We're not talking identical, but they had the right tones and textures.
3.) Animation sways from fantastic to bleh. This is another reason why I struggle with comics. In a book, I can control how something looks. No matter what an author is telling me, I can make it work for me if I need too. With comics, I can't. This is fine when the pictures are gorgeous, but sometimes they're not quite right or just.... bleh.
4.) Plot. Awesome. Just awesome. Takes a bit to get a handle on it cuz so much has changed and the story moves super fast. But they did a great job tying it into the TV show. Plus the characters are still growing and evolving. My only real complaint would be Buffy's mostly perky attitude. At first it doesn't fit at all. Buffy isn't perky. In season one and two she was, but as the show progressed she became very broody. Sure, occasionally the perky would come out, but for the most part she was basically a female version of Angel-- minus the fangs and bumpy forehead. That being said, by episode 4 or 5 I was used to the "new" Buffy.

I would recommend this for the sheer fun of watching it. Even though it's only half the season, I'm sure I'll watch it again in the future.
9 people found this helpful

Will BuecheReviewed in the United States on November 27, 2011
5.0 out of 5 stars
Fantastic and all-too-short!
Verified purchase
Fantastic and all-too-short! These episodes ultimately feel like "previews" for episodes if you're accustomed to a full 45 minutes per story (as Buffy fans surely are) rather than 10 or 15 minutes. But a lot of story is crammed into each short episode, and the stories themselves feel like a natural continuation of the television series.

Special praise for the voice actress who plays Willow - her voice is the closest to the mannerisms of the original. The voices of Xander and Faith are right on too. And the rest give it a good try.

It takes a few minutes to get into the groove of the animation style. Be aware that lips do not move, but everything else does, in a sort of abbreviated way which ultimately has a lot of energy and becomes very satisfying -- if a bit trippy.

Hopefully the second half of season 8 will be animated into "action comic" form soon. I haven't heard any hints of that yet, but there's every reason to bring back everyone who worked on this first-half. It is really good.
2 people found this helpful

R. H.Reviewed in the United States on July 15, 2014
5.0 out of 5 stars
Well-written plus a tasty cookie
Verified purchase
At one point I believe there is a socio-political commentary made by the "future" one only slayer that refers to Walmart, if I am not mistaken. It was yummy sarcasm. First time I have ever followed anything related to a comic before, so don't feel qualified to say more. Except for like the show, it has layers of metaphor and all are multi-faceted. Mr. Whedon always has a way of making what is hard to accept about the world and what is hard to sit with about the world, more acceptable and more tolerable. I mean that in the best sense of the phrase. I believe there is a better chance of being in the world and influencing it for the greater good when one is not fighting reality within one's own heart, but simply responding to it by one's own sense of right.

Treasure Island BooksReviewed in the United States on May 4, 2014
4.0 out of 5 stars
For Buffy fans only
Verified purchase
Okay...if you're a Buffy fan like I am, you'll enjoy this. But if you aren't, take a pass because you WILL be lost. The plot is convoluted and circles back time and again on prior plots...even to the point of resurrecting a character. "Motion comic" is absolutely true: This is basically a comic book without the dialog bubbles, supplemented with just enough "motion" to make it superficially appear like animation. Stylistically, it's cool but it's also a bit annoying after a while. The most annoying thing about it is that NONE of the original characters' actors voice ANY of the characters in this. Supremely annoying because it often makes it difficult to follow what character's speaking if you're not glued to the screen.
3 people found this helpful

Original GamestersReviewed in the United States on January 22, 2011
4.0 out of 5 stars
Don't be tricked! It's only the first HALF.
Verified purchase
Quite honestly, when I ordered this DVD, I was expecting to get the entire season in one disk. However, Amazon made NO notes about that particular detail and it is only the first 19 issues. And as many others have said, the voices didn't seem right. But the more you watch it, the less annoying it gets. It seems the voice actors understand the characters on a level fans can relate to. I was one of those hoping for original voice acting, if only from a few original actors, but it just didn't happen. I'm not disappointed in this by any means. The art is beautiful, just as in the comics (as I own the first edition of each of the comics) and I think a great job was done animating the series. I would like to know when the second half is going to be released, because I can't wait to "watch" the rest of the season (even though I've already read it.)
4 people found this helpful

A.F.Reviewed in the United States on August 14, 2011
3.0 out of 5 stars
Just another thing to add to your Buffy collection.
Verified purchase
Its okay, but if you've never watched a graphic novel, its soooo easy to get confused on what is going on. In this "season" a lot of the characters look a like, you don't see mouths moving much, most of the characters don't look like themselves, the voices are done by other actors(you'll see in the credits), and it starts off with too much time in between the ending of Season 7 and the beginning of Season 8. It's real easy to be lost straight off. Each episode is about 15 mins long, not 45 mins like the previous 7 seasons. Nice to have for collection, but don't expect too much.
3 people found this helpful
See all reviews
Back to top
Get to Know Us
Make Money with Us
Amazon Payment Products
Let Us Help You
EnglishChoose a language for shopping. United StatesChoose a country/region for shopping.
© 1996-2022, Amazon.com, Inc. or its affiliates