Skip to main content
The Bullet That Missed: A Thursday Murder Club Mystery and millions of other books are available for Amazon Kindle. Learn more
Share
Have one to sell?
Sell on Amazon 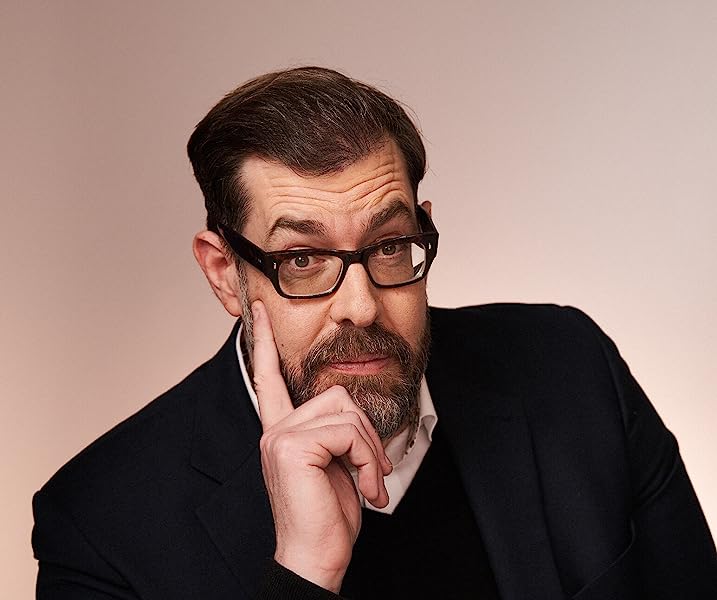 "A Borrowed Life: A Novel" by Kerry Anne King
From the Amazon Charts bestselling author of Whisper Me This comes an emotional and sharply witty novel about how life’s unexpected detours can ultimately bring you home. | Learn more

Richard Osman is an author, producer, and television presenter. His first novel, The Thursday Murder Club, and his second, The Man Who Died Twice, were both New York Times and international bestsellers; his debut, a #1 bestseller, has sold more than 2.5 million copies worldwide. Critics have already described The Man Who Died Twice as “his second novel.” He lives in London with his partner, and Liesl the cat.

Pre-order The Bullet That Missed: A Thursday Murder Club Mystery for your Kindle today.

Richard Osman is an author, producer and television presenter. The Thursday Murder Club is his first novel. He is well known for TV shows including Pointless and Richard Osman’s House of Games. As the creative director of Endemol UK, Richard has worked as an executive producer on numerous shows including Deal Or No Deal and 8 Out of 10 Cats. He is also a regular on panel and game shows such as Have I Got News For You, Would I Lie To You and Taskmaster.