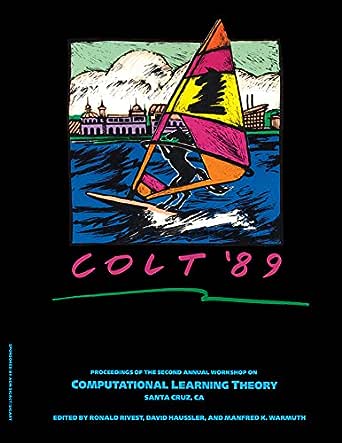 Flip to back Flip to front
Audible Sample Playing... Paused   You are listening to a sample of the Audible narration for this Kindle book.
Learn more
ISBN-13: 978-1558600867
ISBN-10: 1558600868
Why is ISBN important?
ISBN
This bar-code number lets you verify that you're getting exactly the right version or edition of a book. The 13-digit and 10-digit formats both work.

This book is a valuable resource for students and teachers.
Read more 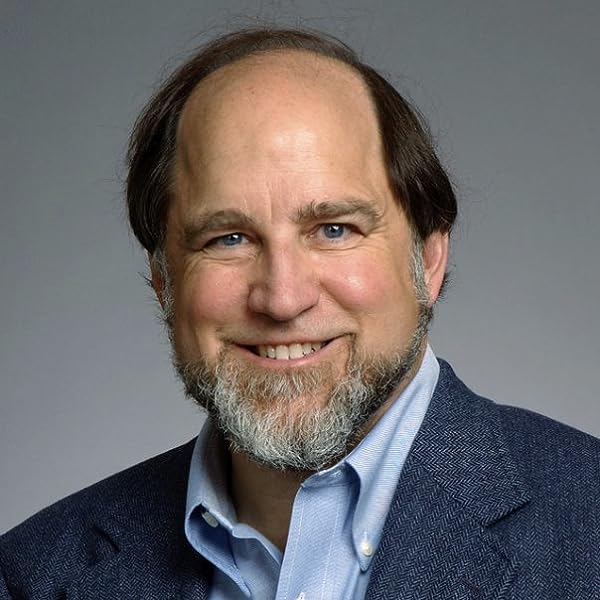 Rivest is one of the inventors of the RSA algorithm (along with Adi Shamir and Len Adleman). He is the inventor of the symmetric key encryption algorithms RC2, RC4, RC5, and co-inventor of RC6. The "RC" stands for "Rivest Cipher", or alternatively, "Ron's Code". (RC3 was broken at RSA Security during development; similarly, RC1 was never published.) He also authored the MD2, MD4, MD5 and MD6 cry.ptographic hash functions. In 2006, he published his invention of the ThreeBallot voting system, a voting system that incorporates the ability for the voter to discern that their vote was counted while still protecting their voter privacy. Most importantly, this system does not rely on cryptography at all. Stating "Our democracy is too important," he simultaneously placed ThreeBallot in the public domain.