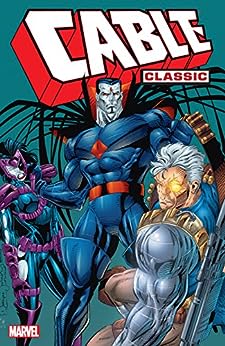 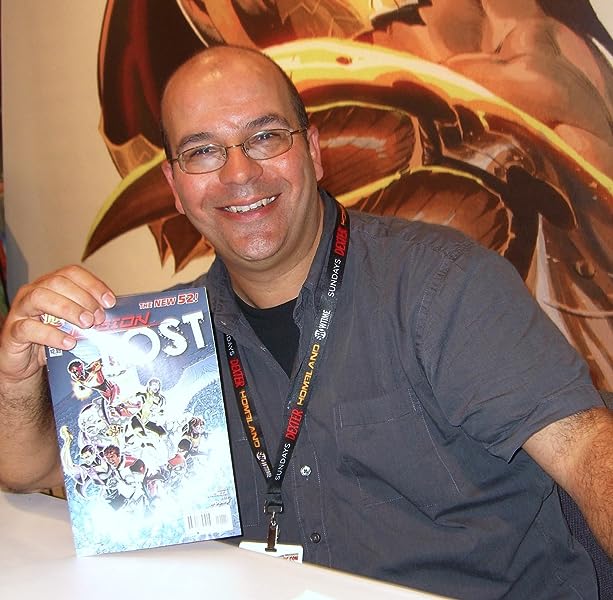 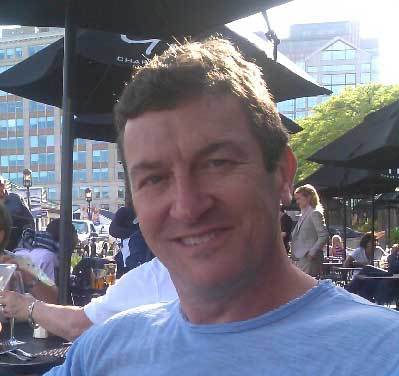 Every hero has to face the demons of his past, even when they're from the future! Cable's son is out for vengeance, but only if Cable's clone doesn't get it first! Reprinting the original revelation of the multi-dimensional mutant mercenary's origins! Meanwhile, Omega Red, the Acolytes and Belasco prove that no matter how many old enemies a hero has, there's always room for new ones! Guest-starring the X-Men and Excalibur! Plus - just her luck - Domino!
Read more
Previous page
Next page
Kindle e-Readers
Fire Tablets
Free Kindle Reading Apps
Available on these devices 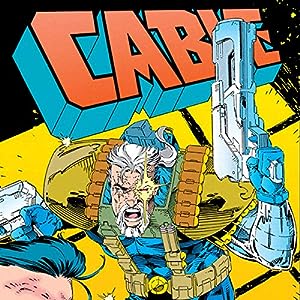 4.7 out of 5 stars
4.7 out of 5
16 global ratings
How are ratings calculated?
To calculate the overall star rating and percentage breakdown by star, we don’t use a simple average. Instead, our system considers things like how recent a review is and if the reviewer bought the item on Amazon. It also analyzes reviews to verify trustworthiness.
Top reviews

Crazed in Black
4.0 out of 5 stars The History of Cable
Reviewed in the United States on February 12, 2019
Verified Purchase
An interesting collection of stories. We learn a lot about Cables history and ties to the Summers clan in Fathers and Sons. We have a great story featuring Omega Red, the Acolytes,and Colossus, which was a solid read. And we finish off with some more history of Cable being unveiled by Belasco as Cable and Lee Forrester team up.
All in all this collecting has some great artwork (i didn't really know the artists names, so that was a pleasant surprise), and all of the stories are quite good! Definitely a worthwhile collection!
Read more
Helpful
Report abuse

Raymond Beasley
5.0 out of 5 stars I like the characters
Reviewed in the United States on November 20, 2018
Verified Purchase
Love Canle
Read more
Helpful
Report abuse

joel wing
TOP 100 REVIEWER
3.0 out of 5 stars Lots of important background to the Cable story
Reviewed in the United States on August 19, 2018
Cable Classic 2 is more about story telling than the usual action found in Cable comics. The main focus is providing important background to Cable’s story. First, he finds out that he wasn’t a clone as he originally thought, but the child of Scott Summers and Madelyne Pryor the clone of Jean Gray made by Mr. Sinister. Second, Tolliver, a mysterious man that had hired Cable and his Six Pack back in the day was actually Cable’s son Tyler attempting to manipulate his father. Stryfe also returns possessing Cable’s body to cause general chaos and mayhem.

While a good story there are two major drawbacks to this run of comics. First, the artwork is really up and down as were many Marvel comics in the 80s and 90s. Second, one of my favorite parts of Cable was all the action. There’s not much at first because it’s trying to lay down so much background. It’s still a good collection, but not as enjoyable as some of the others in this series.
Read more
Helpful
Report abuse

Shamus O'Larry
4.0 out of 5 stars A must have for your Cable collection.
Reviewed in the United States on March 4, 2017
This volume does a lot to round out Cable as a character. Fabian Nicieza does such great work with this title. I was very happy to find and read it because Cable was my favorite X-Man when I was little. An absolute must have for your Cable collection.
Read more
One person found this helpful
Helpful
Report abuse
See all reviews