California Screamin': An Anthology of Horror Short Stories and millions of other books are available for Amazon Kindle. Learn more 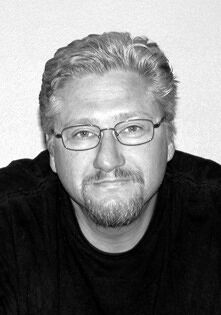 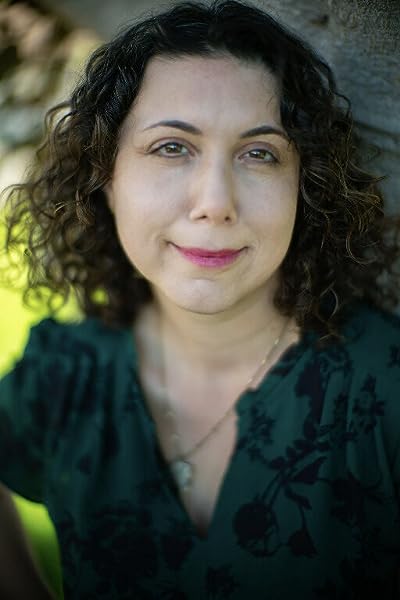 California. Close your eyes and say it: California. Images of perpetual sunshine, swaying palm trees, and blue waters lapping at sandy beaches. That one word conjures visions of gold and fame, luring dreamers to its mythic shores. The original peoples lived in an abundant paradise. The Spanish found a familiarity to their homeland. The Gold Rush, Hollywood, and Silicon Valley promised instant wealth. But the beaches are only a sliver of this vast land. Beyond it lie expanses of deserts, mountains, and rugged coastline cutting it off from reality. Isolated, California reveals a dark side—wraithlike fog of the northern coast, dense shadows in ancient forests, and hellish heat of vast deserts. It is to these places you will journey. Within these pages, you will find stories of primeval specters, soured fantasies, transplanted vampires, bizarre geography. This is the reality of nightmares… This is California Screamin’.
Read more
Previous page
Next page

Danielle Kaheaku is an active member of the SFWA, RWA PAN, and HWA. With a BA in English from UHM and MA in English and Creative Writing from SNHU, she is a multi-published and produced writer with several literary and screenwriting awards. You can follow her online at TheWordWraith.com Jonathan Maberry is a New York Times bestselling author, 5-time Bram Stoker Award-winner, and comic book writer. He writes in multiple genres including suspense, thriller, horror, science fiction, fantasy, and action; and he writes for adults, teens and middle grade. His works include the Joe Ledger thrillers, Glimpse, the Rot & Ruin series, the Dead of Night series, The Wolfman, X-Files Origins: Devil's Advocate, Mars One, and many others. Several of his works are in development for film and TV. He is the editor of high-profile anthologies including The X-Files, V-Wars, Aliens: Bug Hunt, Out of Tune, Kingdoms Fall, Baker Street Irregulars, Nights of the Living Dead, and others. He lives in Del Mar, California. Find him online at jonathanmaberry.comE.S. Magill is the editor of The Haunted Mansion Project Year One, co-editor of Deep Cuts, the author of a number of short stories, and a member of the Horror Writers Association. In addition to writing, she is a middle school English teacher with an M.A. in English. Her husband Greg supports her obsession with Halloween and horror."
Start reading California Screamin': An Anthology of Horror Short Stories on your Kindle in under a minute.

Eddie Generous
4.0 out of 5 stars Ok now and then, good sometimes, and absolutely great in a few instances...
Reviewed in the United States on October 22, 2017
Unnerving Magazine Review
The theme of this one was pretty ​​obvious given who had stories within and title of the anthology. California Screamin’, put together to celebrate San Diego HWA members, is a horror offering about the Golden State (No way!). As with any grouping of multiple authors, some stories tickle more than others and some don’t do anything, for me anyhow.
I’ll skip over those and focus mainly on my favorites. Generally speaking on the whole, these tales were in and out of California, from the cities to the forest and highways, giving that redwood and smog vibe.
The first story that struck me above the others was The Mount of Death by Kevin David Anderson, it’s a monster story that reads in a commercial style of pen, and like most successful commercial tales, this one takes a few different avenues before falling onto a delightful reveal with some sinister goodness. The next story, The Perfect Playground by Chad Stroup was a bit of fun that spun the usual he-has-it-coming comeuppance scenario, offering a somber monster mystery follow through. Feed Your Muse by R.W. Goldsmith was a tasty tale of satiating the source of talent, somewhat leaning toward a Feed me Seymour kind of outcome, cold silly, like a Tales From the Darkside episode.
Brian Asman’s Bumming Smokes is another that really stood out for me. It’s mysterious and he captured the pull to spark quite well. I haven’t lit up myself in a few years, but I caught an urge reading this one, so I guess a bodily reaction is reasonable measure for success. Great fun in the end too.
June Gloom by Kevin Wetmore definitely fell into the top three of this bunch. It’s a slow reveal that simmers until it overtakes and the locals succumb to the world around them. This one pulled me right in.
Danielle Kaheaku, editor, saved the best for last. Eyes of the Salton Sea by Sarah Read is more literary in tone than the majority and is carried out expertly. It’s a story of yearning and survival, and the eventual, creeping horror element drags you into the deep and leaves you there to drink in the truth of the matter.
California Screamin’ is ok now and then, good sometimes, and absolutely great in a few instances. I dug this one more than most anthologies of a tighter group, and moving forward, I’m sure to be leery should I ever risk a road tour that far south.
Read more
Helpful
Report abuse
See all reviews