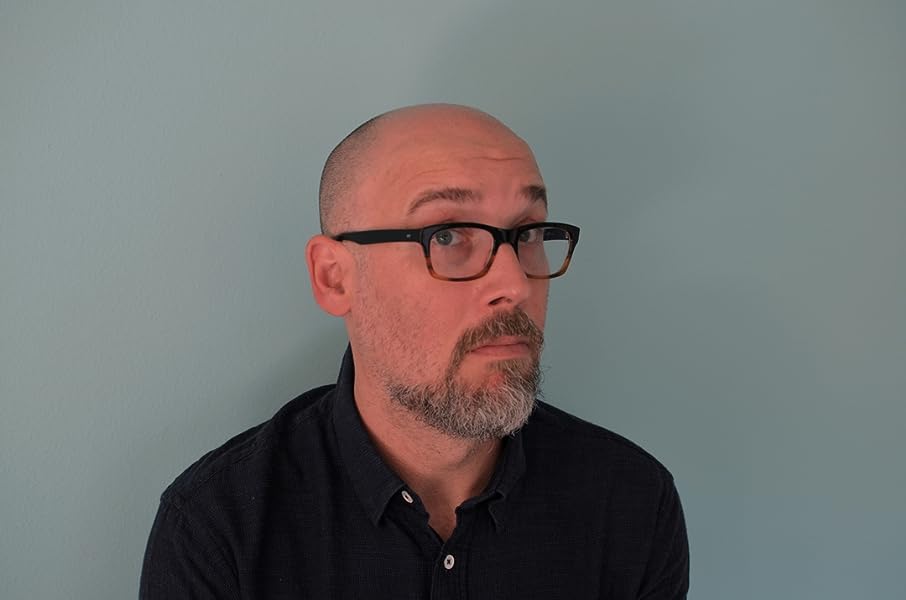 As Bucky, he was Captain America's partner and a scourge of the Axis during WWII. But as the Winter Soldier, he was a brainwashed Soviet assassin during the Cold War. Now, with his secret exposed, James Buchanan Barnes can no longer hide his past. The whole world knows the man wearing the uniform of Captain America was once an enemy agent, and they want answers. But a trial for Bucky is only the start: The Red Skull's wicked daughter, Sin, has her own plans of persecution for Captain America! Collecting CAPTAIN AMERICA (1968) #611-615 and #615.1.
Read more
Previous page
Next page

Ed Brubaker is one of Marvel's biggest writers, credited with revilitlizing the Captain America and Iron Fist titles, as well as having critically praised runs on Daredevil and Uncanny X-Men. Before Marvel, Ed worked for DC Comics and gained fame as the writer of Detective Comics, Catwoman and Gotham Central. He is also a noted crime author, writing both Criminal and Incognito for Marvel's Icon imprint. Incognito was just optioned as a film for 20th Century Fox
Start reading Captain America on your Kindle in under a minute.

Ed lives in Los Angeles with his wife and their crazy dog, where he works in comics, film, and television. He was a writer and Supervising Producer for the first season of HBO's WESTWORLD, and is the co-creator and co-writer of TOO OLD TO DIE YOUNG with Nicolas Winding Refn.

deepak s fernandes
3.0 out of 5 stars This tells you more about Bucky, but the read is a bit meh
Reviewed in the United States on March 15, 2019
Verified Purchase
The tone is darker in this book. The main villain is not quite believable, neither is the secondary villain.

The characters are a bit, well, you don't root for them.

I did like reading the book, but it's average
Read more
Helpful
Report abuse

Randy Thigpen Jr
5.0 out of 5 stars Great book
Reviewed in the United States on December 18, 2019
Verified Purchase
I can't complain book came on time in great condition and it's from an awesome writer
Read more
Helpful
Report abuse

Emily
5.0 out of 5 stars Cut this guy a break damn
Reviewed in the United States on January 6, 2015
Verified Purchase
This fckin dude has been through so much damn. Damn son. Poor bucky. Good art and story. Love brubakers handle on everything, its really refreshing and original. I dont read many comics like this anymore.
Read more
2 people found this helpful
Helpful
Report abuse

usaDiabeticTop Contributor: Golf
5.0 out of 5 stars A+
Reviewed in the United States on May 13, 2013
Verified Purchase
Ed Brubaker did incredible on this whole series just top notch work, great reads all the way through. Ed Brubaker
Read more
One person found this helpful
Helpful
Report abuse

thedean
5.0 out of 5 stars I know court is where you can face your Sin but I don't think that they were expecting the Red Skull's daughter.
Reviewed in the United States on September 5, 2014
So Bucky's past as the Winter Soldier has finally caught up to him. His actions as the Winter Soldier are made public, and he turns himself in to face trial. Not all the public is so easily on his side, despite the popularity that Captain America had before the revelation of the Winter Soldier was made known. While this is going on, Sin (The Red Skull's daughter) is out and is eager to absolutely destroy Captain America in all ways imaginable.

This story has been hinted at for some time now, so it's interesting to see it come into fruition. It's interesting to see just how fast people can turn on the Cap, though not surprising on who stays with him in the end. I was curious to see how they tackled this court based story, which is to say that they left it to the reintroduced Bernie Rosenthal (a former girlfriend to Steve Rogers and proving to be a great character and lawyer) and kept Bucky sitting there quietly. Though that's fine since he's very active in the scenes outside of court. Let's just say that of course someone would show up to screw everything up.

The artwork is excellent and compliments the story perfectly. The characters are well written, no one seems out of place or interacting strangely given their circumstances, and the progression and conclusion of the trial fits perfectly that I'd believe it if it happened in real life. In addition to that, the reality of the media circus following Bucky is disturbing and realistic as well. Definitely shows how through thick or thin, a true Captain America sticks to American values.
Read more
3 people found this helpful
Helpful
Report abuse

Jarred Blackburn
4.0 out of 5 stars Captain America: The Trial of Captain America
Reviewed in the United States on February 19, 2018
unbelievable as they try to have bucky set up even though he was mind-controlled and nearly dead as the winter soldier
As Bucky, he was Captain America's partner and a scourge of the Axis during WWII. But as the Winter Soldier, he was a brainwashed Soviet assassin during the Cold War. Now, with his secret exposed, James Buchanan Barnes can no longer hide his past. The whole world knows the man wearing the uniform of Captain America was once an enemy agent, and they want answers. But a trial for Bucky is only the start: The Red Skull's wicked daughter, Sin, has her own plans of persecution for Captain America! Collecting CAPTAIN AMERICA (1968) #611-615 and #615.1.
Read more
Helpful
Report abuse

danny boy
3.0 out of 5 stars This lacks pizzazz
Reviewed in the United States on January 10, 2012
I really enjoyed the whole Cap America brilliant plots with the cosmic cube and winter soldier. Lately, this seems to have fizzled out, with Cap and Bucky trading roles and now Bucky has to stand trial for his past demeanours. Somehow, everything is a little flat and I can't wait for some real action to pick up.

This feeling is exactly like the Daredevil arc with Bendis /Maleev and when there was a transition, with Brubaker and then Diggle, Daredevil was sort of in a limbo. It then went downhill with Shadowland.
Read more
Helpful
Report abuse
See all reviews

Amazon Customer
4.0 out of 5 stars Worth your time and money.
Reviewed in the United Kingdom on March 13, 2016
Verified Purchase
I have reviewed a few of Brubakers cap collections, some good, some not-so-good.

I'm happy to say that this one is certainly in the good category..

I really enjoyed this one, its clever, its thought provoking and well paced. Bucky learns a few lessons and its just a good story. I don't have much else to say about it, it's worth the money and I would be happy to read it again.
Read more
Report abuse

Neil
5.0 out of 5 stars One of the best books in the Brubaker run
Reviewed in the United Kingdom on January 22, 2020
Verified Purchase
Absolute fantastic installment of the brubaker run. Should probably not read if you havent read previous books because it's pretty much a continuing story.
Read more
Report abuse