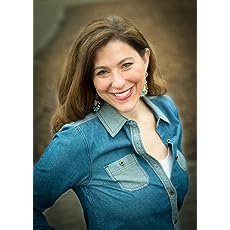 Carrie Kerpen is the co-founder and CEO of Likeable Media, an award-winning content studio that was named Crain's sixth Best Place to Work in NYC. She is the author of WORK IT: Secrets for Success from the Boldest Women in Business and a columnist for INC and Forbes. Carrie has been featured in the New York Times, ABC World News Tonight, FOX News, and CNBC. She has keynoted conferences in London, Las Vegas, Mexico City, and New York, among others. Follow her @carriekerpen.
Read more 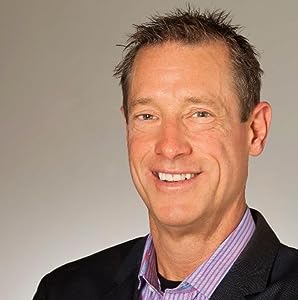 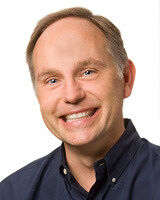 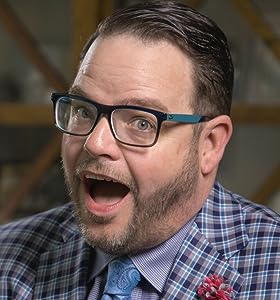 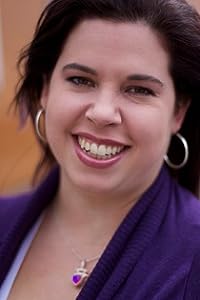 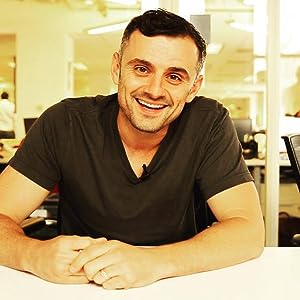 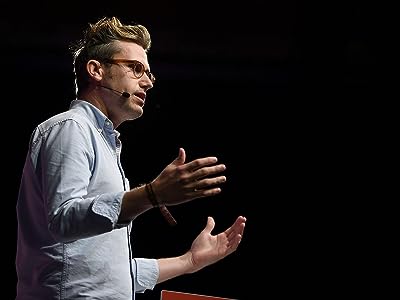 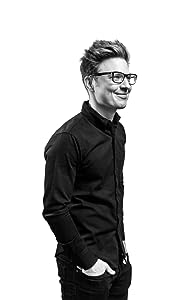 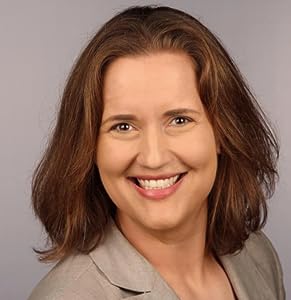 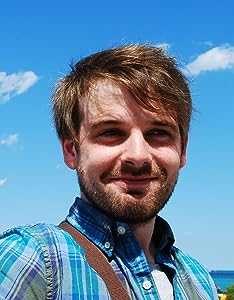 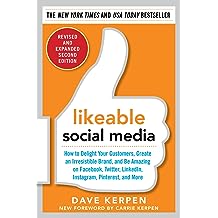 Likeable Social Media, Revised and Expanded: How to Delight Your Customers, Create an Irresistible Brand, and Be Amazing on Facebook, Twitter, LinkedIn, Mar 20, 2015
by Dave Kerpen
( 109 )
$14.16

The New York Times and USA Today bestseller—updated to bring you up to speed on the latest social media sites, features, and strategies

From one of the world's leading figures in social media marketing, networking, and business applications comes the heavily revised and updated edition of the Likeable Social Media.

Dave Kerpen is CEO of Likeable Local and Likeable Media, which has won two WOMMY awards from the Word of Mouth Marketing Association (WOMMA) for excellence in word-of-mouth marketing. 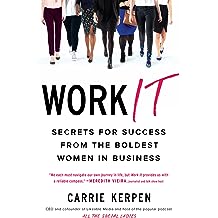 Work It: Secrets for Success from the Boldest Women in Business Jan 9, 2018
by Carrie Kerpen
( 73 )
$13.99
An empowering career guide featuring bold advice from 50 high-profile
women on how to succeed in work, leadership and life

You don't have to be a #Girlboss or "lean in" to have a dream career and live a life you love.

In Work It, CEO of Likeable Media and popular podcast host Carrie Kerpen shares lessons from her career and an "advisory board" of powerful women in a wide range of industries to help women everywhere make their aspirations a reality. Packed with actionable tips and stories from the likes of Sheryl Sandberg, Aliza Licht, and Reshma Saujani, this inspiring book reveals their counterintuitive secrets for success, including:

- How and when to say “no” – whether it’s a dream job that just isn’t the right cultural fit or a low salary proposal, as well as when to say “yes"

- The importance of talking openly about money – from job offer negotiations and cash flow management, to fundraising venture capital dollars

With advice on everything from mastering social media to navigating office politics and the seemingly impossible work/life balance, Work It arms every woman with the courage and skills to achieve success and happiness on her terms.
Read more
Other Formats: Audible Audiobook , Paperback , Audio CD