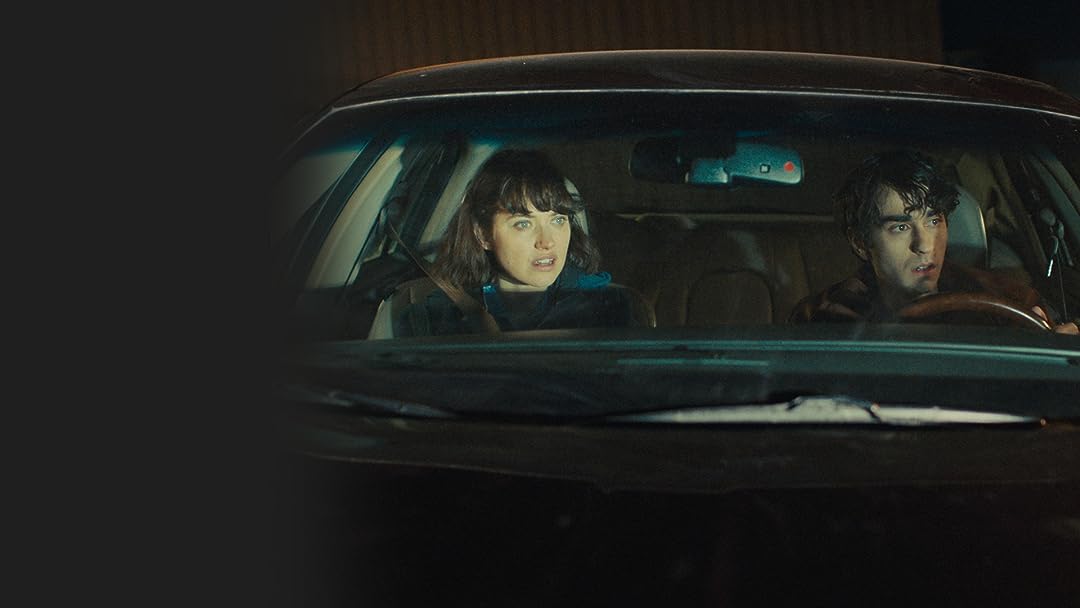 Castle in the Ground

(92)
5.21 h 47 min202018+
After the death of his mother (Neve Campbell), Henry (Alex Wolff), a rudderless teenager, befriends his charismatic but troubled next-door neighbor (Imogen Poots), becoming embroiled in a world of opioid addiction and violence.

linda galellaReviewed in the United States on March 21, 2021
3.0 out of 5 stars
A Jewish young man tries to cling to
Verified purchase
his faith while his mother is fighting for her life battling cancer.

Mom doesn’t make it, Henry believes he’s responsible and this dark movie takes off on a twisted tale into the world of drug use and addiction. We get to watch Henry spiral in his misplaced guilt and sorrow. He tries his mother’s pain medicine and becomes hooked right away. Henry is also intrigued by his neighbor, Ana, a flamboyant, partying drug addict. It’s not long before Henry is embroiled in her life that’s full of danger, drug seeking and much worse.

Alex Wolfe, as Henry, has some good moments with Neve Campbell, his ailing mother. These scenes feel honest and driven by desperate love. Imogen Potts plays Ana and she could have been brilliant given half a chance. Every time there is an opportunity for her to shine the script cuts; incredibly frustrating. There are a few other actors but quite honestly, they and the script are cliche.

The cinematography and score are both very dark and match the story. I wasn’t looking for laugh out loud moments but this script would have benefited from a few scenes of relief.

Rated R for drug use and language, this film is for adults who are interested in psychological movies that are foreboding and character driven🍿

BretReviewed in the United States on December 28, 2021
5.0 out of 5 stars
Intense Movie.
Verified purchase
Alex Wolff is a great actor. Worthy show to watch.

NicoleAndBrandonReviewed in the United States on March 19, 2021
5.0 out of 5 stars
Addiction related trauma
Verified purchase
Will watch again

Joe KlamathReviewed in the United States on January 3, 2021
1.0 out of 5 stars
turned it off
Verified purchase
couldn't take it

Juliet RoseReviewed in the United States on June 8, 2021
5.0 out of 5 stars
Amazing movie
Verified purchase
Alex Wolff did an amazing jo!. As always :)

The Movie GuyReviewed in the United States on May 24, 2020
3.0 out of 5 stars
Everything is going to be okay
Henry (Alex Wolff) is a good Jewish boy caring for his often in pain stage 4 mother. He promises to go to school after she dies. Instead upon her death, he becomes friends with Ana (Imogen Poots). Ana is hooked on pain killers and can not get a prescription anymore. Henry has some pills from his mother, which he has taken and has gotten hooked. They spend their time on a dead-end road that is not the stairway to heaven.

Good drama. Slow at times. I ended up having more empathy for Ana than Henry who knew better.

Guide: F-word. No sex or nudity.
7 people found this helpful

RED SpeerReviewed in the United States on August 23, 2021
3.0 out of 5 stars
It's ok
Has some good moments but does tend to drag.
See all reviews
Back to top
Get to Know Us
Make Money with Us
Amazon Payment Products
Let Us Help You
EnglishChoose a language for shopping. United StatesChoose a country/region for shopping.
© 1996-2022, Amazon.com, Inc. or its affiliates