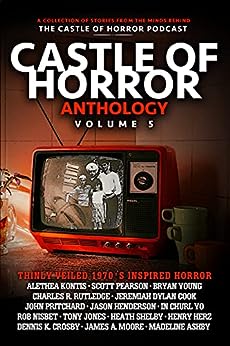 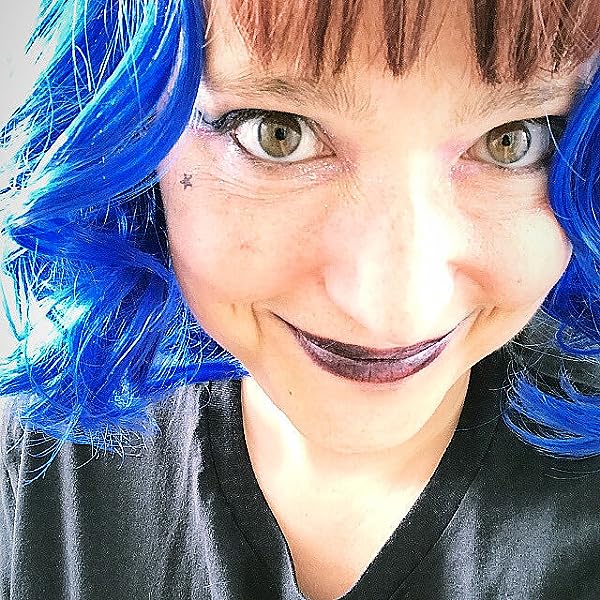 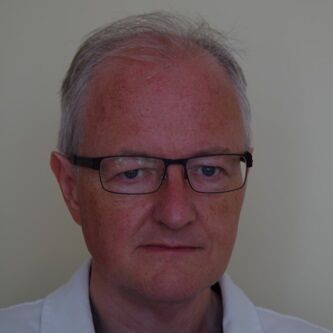 Next 3 for you in this series See full series
Total Price: $8.97
Books In This Series (8 Books)
Complete Series
Castle of Horror Anthology
Kindle Edition
Page 1 of 1Start OverPage 1 of 1
Previous page
Next page

Keli B.
5.0 out of 5 stars How unique!
Reviewed in the United States on July 23, 2021
Verified Purchase
I wasn’t sure what I was going to get reading this anthology, but it’s better than I expected. I’d read a story and say, “Ah-ha! I remember that!”. You’ll read stories with some thinly veiled references to sitcoms you’ve seen as a kid, or a movie, or something you just think you knew. I loved every story in this book - I’m going to start reading the other anthology’s of Castle of Horror. The editor definitely picked some good writers!
Read more
3 people found this helpful
Helpful
Report abuse

JW
5.0 out of 5 stars Great Read
Reviewed in the United States on August 3, 2021
This anthology is unlike any I’ve read before. Each story takes the reader back to a familiar TV show or movie from the 1970s and pulls the curtain back to show you a little more. There are so many “aha” moments in this collection where you will catch yourself remembering and recognizing much loved memories from your childhood.

Standouts here include Jason Henderson’s revelation on what happened to the missing Cunningham brother from “Happy Days” and my absolute favorite story in the collection, “Fouke” by Heath Shelby. Shelby’s “Fouke” reads like a sequel to the classic film “The Legend of Boggy Creek,” complete with the mood and the creepy atmosphere of the movie. And the twist ending of this story is so cool! I never saw the twist coming at all! Brilliant!

I hope the Castle of Horror folks do another anthology like this. Maybe a sequel set in the 1980s…

I can’t recommend this one enough!