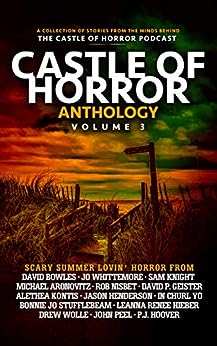 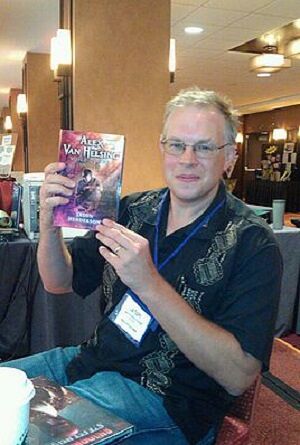 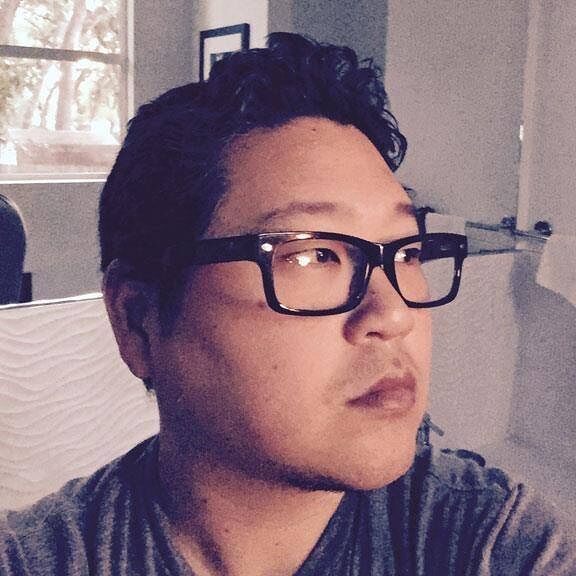 4.6 out of 5 stars
4.6 out of 5
14 global ratings
How are ratings calculated?
To calculate the overall star rating and percentage breakdown by star, we don’t use a simple average. Instead, our system considers things like how recent a review is and if the reviewer bought the item on Amazon. It also analyzes reviews to verify trustworthiness.
Top reviews

GoFrogs
5.0 out of 5 stars Awesome read for fun, summer “chills”
Reviewed in the United States on June 23, 2020
What a fun read! The stories draw you in and give you some great summer chills! Loved the story ‘At Last Count’, by Drew Wolle, which brought me back to those summer camp scares we ALL had at some point. Admit it, :) then enjoy the read! ...and try to keep count.
Read more
One person found this helpful
Helpful
Report abuse
See all reviews