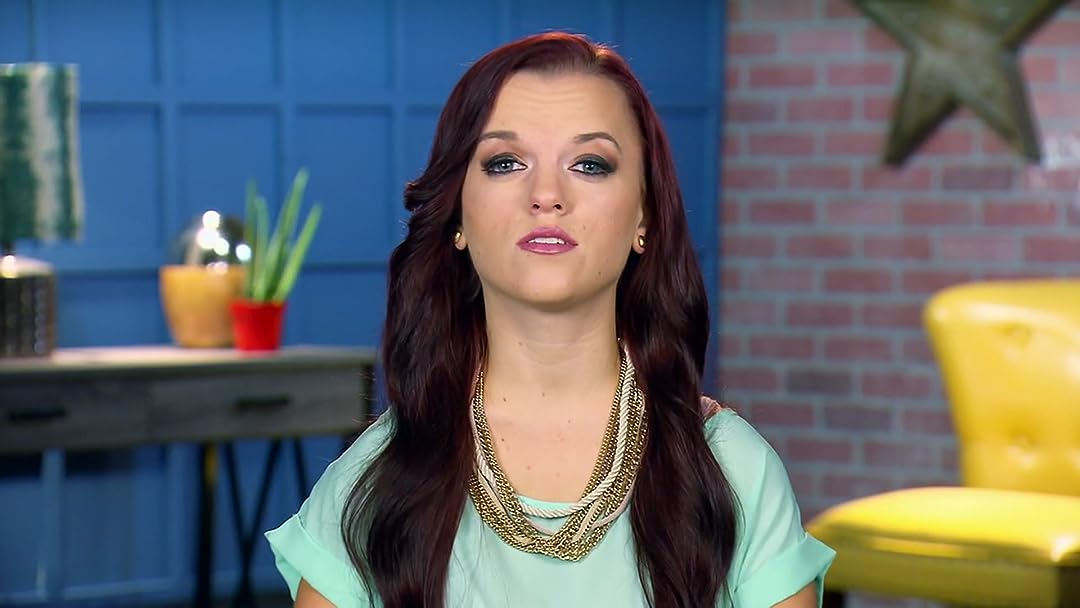 (18)
6.21 h 24 min2013ALL
With the help of his two precocious kids, a widower reconnects with his high school sweetheart, who just happens to be one of the biggest pop stars on the planet. Stars Shannon Elizabeth, Steve Byers.

RomComConnoisseurReviewed in the United States on November 12, 2021
2.0 out of 5 stars
No regrets in watching once. But not to be revisited
Verified purchase
This is a fun story about a world famous singer going home and reconnecting with her true love. There are some comic moments in parts, especially from the kids. A good story but not well executed.

There have been many movies along these story lines. A key to making them great is if the vocalist is credible as a singing sensation that could draw millions of fans. Witness Jesse Metcalfe in “A Country Wedding” or Alex Roe in “Forever my Girl”. These two were excellent. It was easy to believe they were big stars with millions of adoring fans. Because they really did sing appealing songs sensationally.

Not so much here with Shannon Elizabeth (Nikki). The director and production crew clearly tried to pull some tricks to sell her. Among other things they heavily enhanced her voice with echo chamber tricks.

Her stage presence does not feel like that of a gifted or talented entertainer.

Another thing that makes such a movie is the songs. What is the depth or height of their artistry in lyrics, orchestration and performance? Is it believable that those songs could enchant listeners? Not so much here. I assume the thousands of screaming and adoring fans were treated during the concert to much more than just the ordinary Christmas songs she sang. But we never saw it. My guess is there was not enough budget to make it happen. They tried to liven them up with some arrangement variations, but it was not very effective. You get what you pay for.

So by and large making her credible did not succeed. Add that to her below average acting in places. Add to that Steve Byers’ (Chris) facial expressions, which too often – at the wrong time - looked as though he were walking barefoot on hot coals, and this movie cannot rate high.

I enjoyed watching it once and do not regret it. But it will not be revisited.

Bonita Lynn BatesonReviewed in the United States on July 17, 2019
5.0 out of 5 stars
It's worth it to take a chance on love.
Verified purchase
This is one of my Hallmark favorites. It is filled with real emotion, coupled with the complications of life and romance versus practicality. To follow the heart or stay timid and in our own little safe world. In this movie the guy finally takes the big chance and gives up his fears to embrace love; something we all can learn from.
Bonnie in Florida
7 people found this helpful

Washington DCReviewed in the United States on July 14, 2019
1.0 out of 5 stars
Harmless except for time lost
Verified purchase
This harmless formulaic movie defies credulity. Even if wanting to suspend disbelief one may readily conclude that this story-line presents challenges.. The predictable plot takes a while to get going and to end with the rushed inevitable momentarily/in-the-moment happy conclusion. Even for those willing to suspend disbelief this Hallmark movie may suggest a problematic [non Hallmark] follow-up drenched with reality. I followed the advice of the 5-star reviewer and watched this film; I am posting this review to suggest to others that they may want to 'test the waters' (especially if no fee for view) and stop viewing early-on if unable to suspend disbelief; the movie does not improve and for some will not deliver.
One person found this helpful

Undercover AngelReviewed in the United States on October 30, 2021
5.0 out of 5 stars
Out Of The Ordinary
Verified purchase
I usually find Hallmark movies sappy and passionate-less. But this movie reminds me of “Love On The Air”. It is extraordinary special!
One person found this helpful

MikefordReviewed in the United States on October 23, 2021
5.0 out of 5 stars
Off the Charts
Verified purchase
It’s so charming.
One person found this helpful

David WalkerReviewed in the United States on August 6, 2019
5.0 out of 5 stars
Must cherish movie
Verified purchase
I really really love this movie its one of my favorites
7 people found this helpful

JimboReviewed in the United States on November 15, 2021
5.0 out of 5 stars
great love story
Verified purchase
Good movie. Especially for those who get a second chance with the love of their life.
One person found this helpful

Amazon CustomerReviewed in the United States on July 1, 2019
5.0 out of 5 stars
It was really good.
Verified purchase
Watch it!
4 people found this helpful
See all reviews
Back to top
Get to Know Us
Make Money with Us
Amazon Payment Products
Let Us Help You
EnglishChoose a language for shopping. United StatesChoose a country/region for shopping.
© 1996-2022, Amazon.com, Inc. or its affiliates