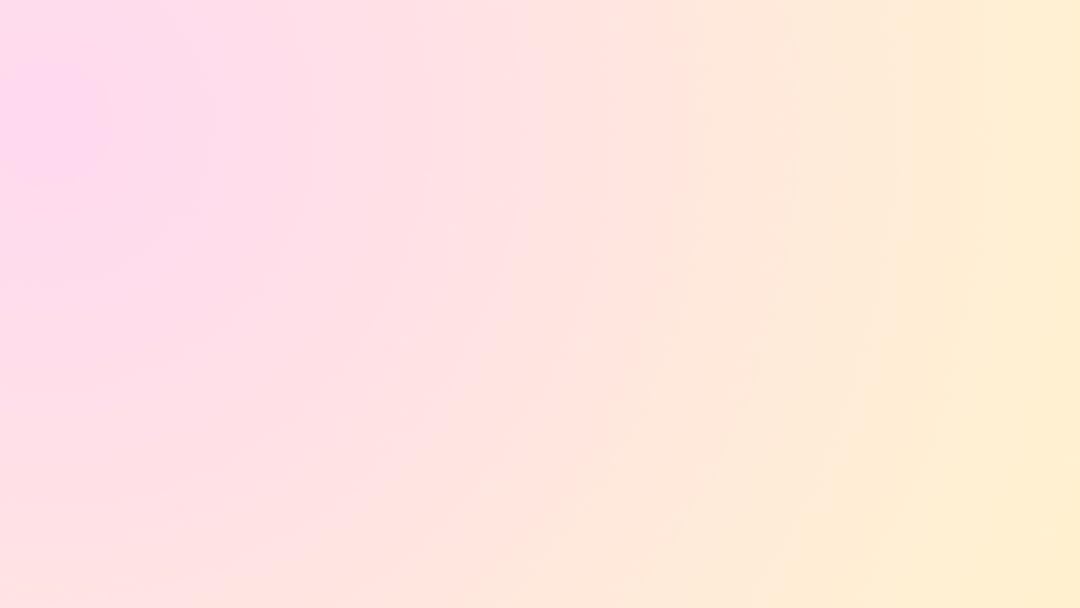 (1,174)
4.81 h 30 min2020X-RayPG
Blanket (Dermot Mulroney) is an indoor cat who is too afraid to leave his apartment. But when his adventurous son, Cape, sets out to find a legendary cat paradise, Blanket must overcome his own fears and embark on the wildest ride of his life.

John C. Jackson Jr.Reviewed in the United States on February 24, 2020
1.0 out of 5 stars
NOT APPROPRIATE for children, do not watch
Verified purchase
We ended up turning off this movie. It "looks" like a similar cartoon to the Secret Life of Pets, however, it was quite dark for children. The movie talked about at one pointing making animals into meat and eating them (after seeing a kitten locked up) as well as almost seeing a kitten fall into a fire and get burned, seeing a kitten in an enclosed plastic bag and almost drowning.
171 people found this helpful

Sher1012Reviewed in the United States on April 13, 2020
5.0 out of 5 stars
The Truth
Verified purchase
Spoiler but the truth.....
Yes the movie does talk about how animals are captured and put in a cage.... In the movie its bacause a man who owns this land wants to make molds from them to create art! This man gets upset and just says to put them all in molds (killing them) which ofcourse does not happen because he is the villian! Also yas the mom dies by falling out the window does not show any of that but references a flash back just like in frozen when it flashes to the ship going down doesnt say but you know!

If you want to shelter your kids from the problems in the world fine dont watch it but this movie that is about finding yourself and becoming who you are even when others doubt you is amazing! It also brings in the hard truth though... there are stray cats and some who dont have nice owners but there are real life heros who help those animals which can be inspiring to a young childs mind! Knowing they can fight evil in real life can put them on a path of kindness and determination! You cant hide all evil in the world form your kids as much as you want to but you can talk to them and educate them on how its getting better! Allowing them to ask questions and not be affraid of whats to come in life but to be strong and be a bright light!

CamilleReviewed in the United States on February 22, 2020
1.0 out of 5 stars
Animal cruelty isn’t “hilarious”
Verified purchase
Horrible. Caging animals to kill them should not be the plot for a children’s movie. The mama cat falls to her death. The kitten is thrown away in the garbage and put in the incinerator. My son was crying watching this saying he didn’t want to watch it anymore. I felt terrible for buying it. This movie isn’t even worth one star.
120 people found this helpful

ChrisReviewed in the United States on March 1, 2020
1.0 out of 5 stars
Worst purchase of the decade.
Verified purchase
I cannot believe this is a kids movie. My 7 year old spent the night sobbing about the abusive and dark treatment of cats in this movie. I seriously regret paying to watch this. NOT KID FRIENDLY. HORRIBLE PLOT. Animal abuse is NOT entertainment.
106 people found this helpful

Holly A.Reviewed in the United States on April 16, 2020
1.0 out of 5 stars
Not great.
Verified purchase
This movie is sort of marketed as a finding nemo/secret life of pets type adventure but it's very dark and not suitable for little kids. The plot line is atrocious, the villain takes it way too far. He's a "troubled artist" that literally smashes animals between clay to make molds and threatens to throw the lead character into a kiln (and then does). The mom cat falls out the window which you first see as just the window at night but later they show her actually falling out the window, there's a scene where the cat nearly drowns and the kitten almost burns to death. Obviously it ends up happy but the blunt darkness throughout is a bit of overkill and even my kids were like what's wrong with this movie? Save yourself the hour+ of insanity and watch something better.
81 people found this helpful

Matthew GizzeReviewed in the United States on April 6, 2020
5.0 out of 5 stars
Mixture between “Finding Nemo” and “The Secret Life of Pets”. Wonderfully amazing movie!
Verified purchase
Please ignore bad ratings. Any and all of the MINISCULE amount of “animal cruelty” is appropriate for the plot. It’s “PG”, not “G”. If it was “G”, you’d still be silly to make anything out of it. It’s the parents fault if they expose their children to something they might not like. They should’ve watched the movie first and/or use something like “Common Sense Media Reviews” to check it beforehand. Great movie, really feel good!
55 people found this helpful

HappymammaReviewed in the United States on April 2, 2020
2.0 out of 5 stars
not good for kids
Verified purchase
im not normally one to get worked up over kids movies that address more serious issues, but this movie made my 7 year old and I both uncomfortable. it is not just a harrowing adventure film with cute animals- It is riddled with dark themes that i think are too disturbing for a kid's movie. i really did find it to be too much and i definitely would not recommend it to watch with younger kids
53 people found this helpful

Cons: The plot was not as fluid as it could have been. While the handling of certain mature themes were scripted well, the pacing was hurried and left you no time to absorb what the characters were going through. The backstories of the main characters also seemed thrown in for convenience rather than syncing up with the narrative. Animation and action sequences were unbelievable/unrealistic at times where it was distracting.

Pros: Handling of mature subjects: Loss of a loved one, facing the lies our parents tell us to protect our feelings, and discovering the truth and its consequences. The point of these themes were put across clearly in few words and without becoming lost in the action. They were also shown from three different points of view: the child, the parent, and the elder/supporting characters.

Overall: A fairly good adventure movie. I would rate it higher if the plot was more streamlined, but for a kids movie the pacing is standard and the action is fun.

32 people found this helpful
See all reviews
Back to top
Get to Know Us
Make Money with Us
Amazon Payment Products
Let Us Help You
EnglishChoose a language for shopping. United StatesChoose a country/region for shopping.
© 1996-2022, Amazon.com, Inc. or its affiliates