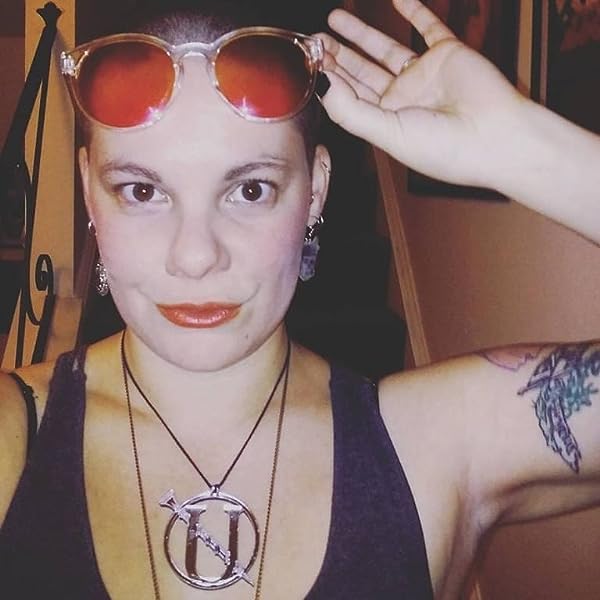 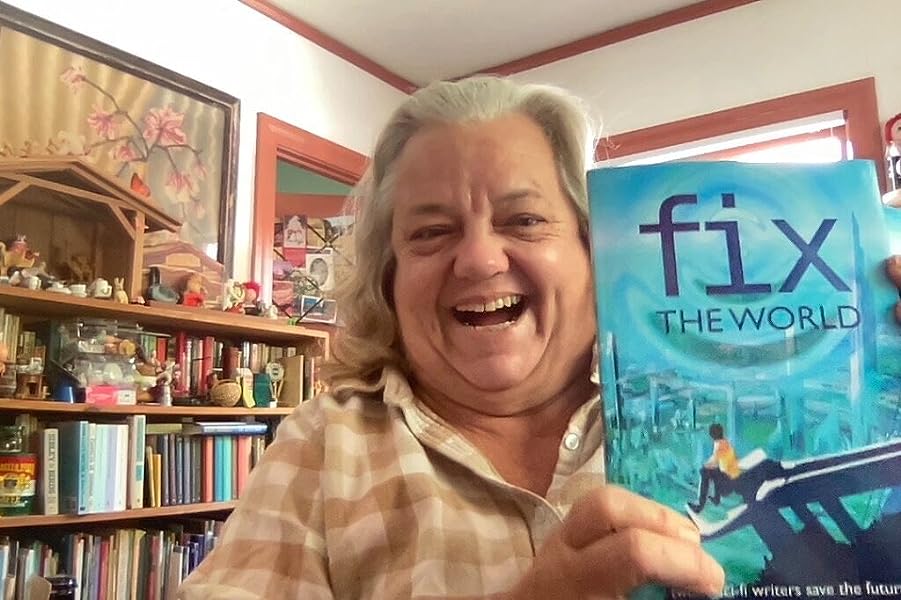 You'll never look at a cat the same way again....

Volume two of FROM A CAT'S VIEW contains 18 new stories written by authors from around the world who appreciate a cat's unique sensibilities.

Fantasy, paranormal, contemporary and historical fiction--something for everyone. Like the first volume, you can expect to be terrified and delighted, to laugh... and to cry. But know:

CALIFORNIA COOKIN' - Mega-fires ravage the foothills of the Sierra Nevada range. Ash blankets communities as far away as San Francisco. Now, even the 'hangers-on' must let go. The responsibility to lead Gloria thru the devastation to shelter falls to Miss Molly, a 15-pound house cat with a silicon skeleton.

BLACK CATS - Carmine's beloved servant, Jessica, knew he liked things comfy and cat-centric. She dutifully kept them that way. But his comfy world shuddered the day Jessica brought home the sinister figurine. Did Carmine detect the faintest twitch of its porcelain tail?

SMILE - City cats have it posh. For feral cats in the Outback it's a different story. He is hunted by wild dogs, snakes, hawks, and the indigenous folk. But this Tommo--with his mesmerizing weapon of choice--is unlike any predator the feral cat has faced before.

THE OUT WORLD - Michael put on the uniform with the shiny buckle and many buttons and left for the out world. When his master didn't come home, Bear was determined to find him. A big challenge for an unsophisticated house cat who's never ventured past the front porch before.

And many more stories.

Page 1 of 1 Start overPage 1 of 1
Previous page
Next page
Start reading From A Cat's View Vol. II on your Kindle in under a minute.

RosieB
5.0 out of 5 stars more wonderful stories
Reviewed in the United States on November 4, 2021
Verified Purchase
So many different and wonderful stories about and by cats. This volume is darker than the first but just as well written. Well worth reading.
Read more
Helpful
Report abuse

Troglodyte
5.0 out of 5 stars Loved it!
Reviewed in the United States on January 1, 2020
Verified Purchase
Great stories across the board.
Read more
Helpful
Report abuse

KA
5.0 out of 5 stars Fun and diverse stories
Reviewed in the United States on April 23, 2020
Verified Purchase
not just for cat lovers, a good collection of man's other best friends.
Read more
Helpful
Report abuse