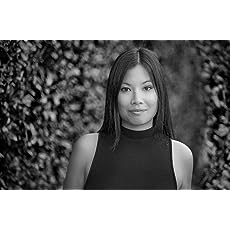 Cecily Wong is the author of the novel, DIAMOND HEAD, a Barnes and Noble Discover Great New Writers Selection. Her work has appeared in The Wall Street Journal, The LA Review of Books, Self Magazine, Bustle, and elsewhere. She is a graduate of Barnard College and lives and writes in New York.
Read more 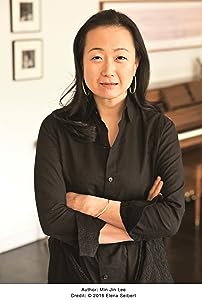 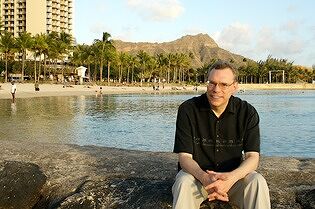 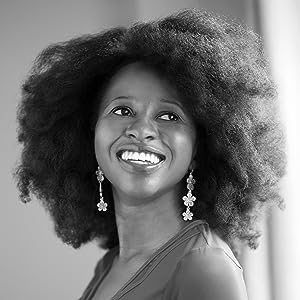 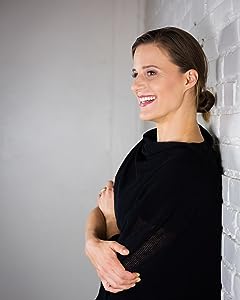 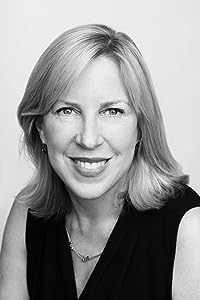 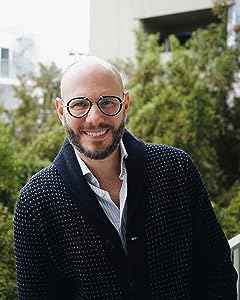 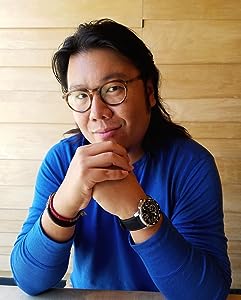 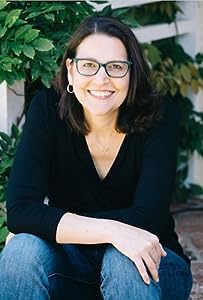 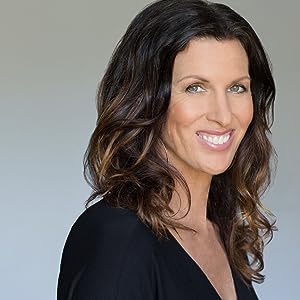 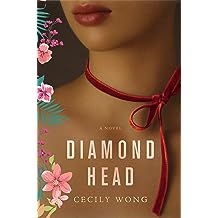 “Diamond Head is an intricate meditation on what is in our control and what is fate—and on whether children must bear the costs of their parents’ mistakes.” —Celeste Ng, #1 New York Times bestselling author of Everything I Never Told You and Little Fires Everywhere

At the turn of the nineteenth century, Frank Leong, a fabulously wealthy shipping industrialist, moves his family from China to the island of Oahu. But something ancient follows the Leongs to Hawaii, haunting them. The parable of the red string of fate, the cord that binds one intended beloved to her perfect match, also punishes for mistakes in love, passing a destructive knot down the family line.

When Frank Leong is murdered, his family is thrown into a perilous downward spiral. Left to rebuild in their patriarch’s shadow, the surviving members of the Leong family try their hand at a new, ordinary life, vowing to bury their gilded past. Still, the island continues to whisper—fragmented pieces of truth and chatter, until a letter arrives two decades later, carrying a confession that shatters the family even further.

Now the Leongs’ survival rests with young Theresa, Frank Leong’s only grandchild, eighteen and pregnant, the heir apparent to her ancestors’ punishing knots.

Told through the eyes of the Leong’s secret-keeping daughters and wives and spanning the Boxer Rebellion to Pearl Harbor to 1960s Hawaii, Diamond Head is a breathtakingly powerful tale of tragic love, shocking lies, poignant compromise, aching loss, heroic acts of sacrifice and, miraculous hope.