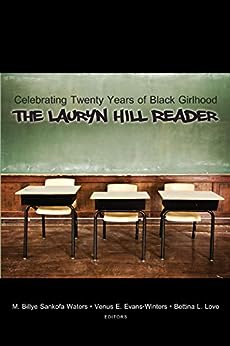 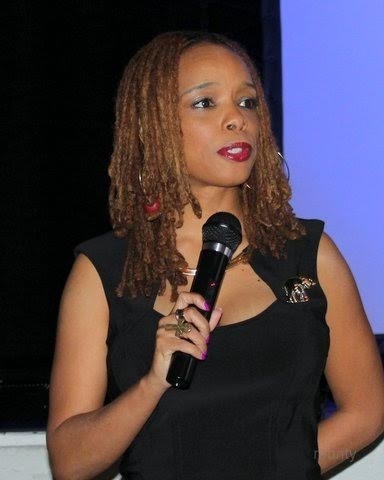 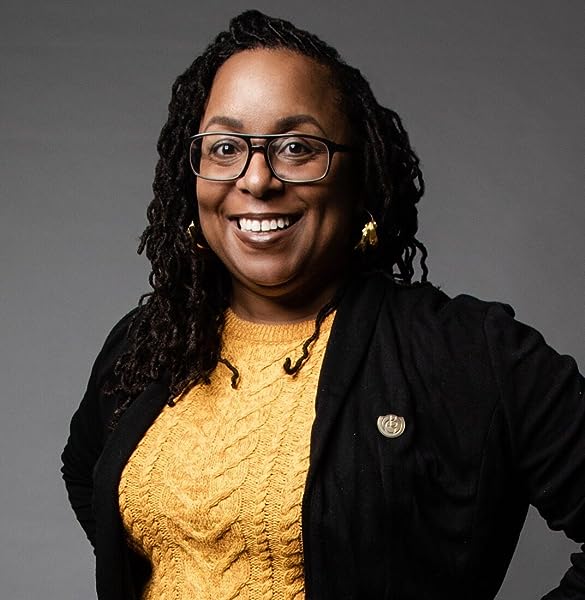 The album The Miseducation of Lauryn Hill sold over 420,000 copies in its first week, received ten Grammy nominations (winning five). Celebrating Twenty Years of Black Girlhood: The Lauryn Hill Reader critically engages the work of Ms. Hill, highlighting the interdisciplinary nature of the album. Beyond the album’s commercial success, Ms. Hill’s radical self-consciousness and exuberance for life led listeners through her Black girl journey of love, motherhood, admonition, redemption, spirituality, sexuality, politics, and nostalgia that affirmed the power of creativity, resistance, and the tradition of African storytelling. Ms. Hill’s album provides inspirational energies that serve as a foundational text for Black girlhood. In many ways it is the definitive work of Black girlhood for the Hip Hop generation and beyond because it opened our eyes to a holistic narrative of woman and mother. Twenty years after the release of the album, we pay tribute to this work by adding to the quilt of Black girls’ stories with the threads of feminist consciousness, which are particularly imperative in this space where we declare: Black girls matter.

Celebrating Twenty Years of Black Girlhood is the first book to academically engage the work of the incomparable Ms. Hill. It intellectually wrestles with the interdisciplinary nature of Ms. Hill’s album, centering the connection between the music of Ms. Hill and the lives of Black girls. The essays in this collection utilize personal narratives and professional pedagogies and invite students, scholars, and readers to reflect on how Ms. Hill’s album influenced their past, present, and future.

“Celebrating Twenty Years of Black Girlhood: The Lauryn Hill Reader is poised to reverberate the vibrations Lauryn Hill shot from her groundbreaking and still arguably unmatched album The Miseducation of Lauryn Hill. Sankofa Waters, Evans-Winters, and Love have assembled a transdisciplinary group of boundary breaking scholar-artist-activist-educators. Drawing upon fields of study, including rhetoric, composition, critical pedagogy, Hiphop feminism, ethnomusicology, linguistics, Hiphop/education, literacy, literature and more, this text exemplifies culturally sustaining pedagogy, as it focuses upon the liberatory work achieved through Lauryn Hill’s music: Sista scholars in the academy deliver the theory and praxis of rhetoric from the womb; Hiphop scholars develop reciprocity of critical consciousness in community with their students; and Blackgirl scholars of education juxtapose the stories of Ntozake Shange with the songs of Lauryn Hill illuminating their autoethnographical commonalities, how they strike chords in the lives of Blackgirls through soulful Black language and culture, strumming our pain and healing our wounds sonically, lyrically, and spiritually with the power of vulnerability. In her introduction, Sankofa Waters proclaims The Miseducation of Lauryn Hill as ‘the Combahee soundtrack for the Blackgirl shaped by Hip Hop.…’ Whereas the authors represented in this text are carving out free spaces for all Black lives, in the same spirit as Sankofa Waters, I declare Celebrating Twenty Years of Black Girlhood a project of liberation that creates a type of space where all Black voices are hoisted by the voice of Lauryn Hill from Newark to Israel and beyond.”―Elaine Richardson, Artist, Advocate, Academic, Survivor, The Ohio State University

“Celebrating Twenty Years of Black Girlhood: The Lauryn Hill Reader is an education not to be missed! Each track is powerful on its own, but together, offer a collective portal for recalling just how hard we danced, loved, and decided differently, once The Miseducation of Lauryn Hill dropped. A critical care-informed community-inspired approach coupled with a loud love for Ms. Hill’s artistry, this reader exemplifies how devastatingly profound is Ms. Hill’s creative genius and impact. Just as it had to be, the editors curated deep truths and intimate knowledges about Hip Hop, healing, Black women’s artistry, Black girls’ lived experience, sacred wisdom, and critical pedagogy. Celebrating Twenty Years of Black Girlhood orchestrates a necessary intellectual beat drop, a pause from which to remember our memories, shape the present, and anticipate better tomorrows with all of our children telling us what is love and authoring more readers such as this that are absolutely worth the wait!”―Dr. Ruth Nicole Brown, University of Illinois at Urbana-Champaign, Gender and Women’s Studies and Education Policy, Organization and Leadership --This text refers to the paperback edition.

Venus E. Evans-Winters is Associate Professor of Education at Illinois State University in the Department of Educational Administration and Foundations. Her research interests are school resilience, urban education policy and reform, and the schooling of Black girls and women across the Diaspora.

Bettina L. Love is Associate Professor of Educational Theory and Practice at the University of Georgia. Her research focuses on the ways in which urban youth negotiate Hip Hop music and culture to form social, cultural, and political identities to create new and sustaining ways of thinking about urban education and intersectional social justice.