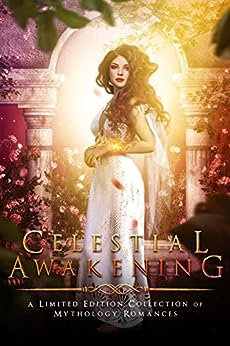 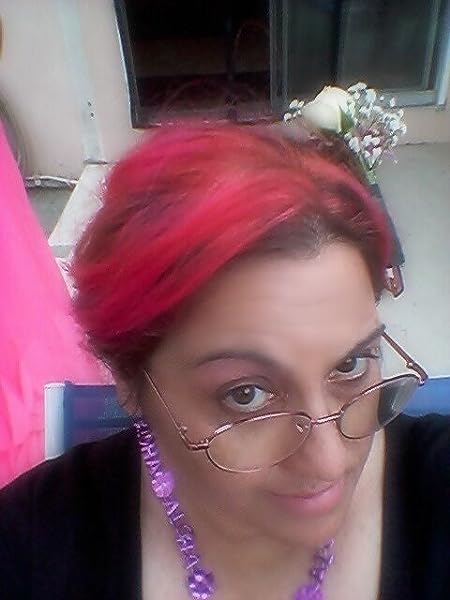 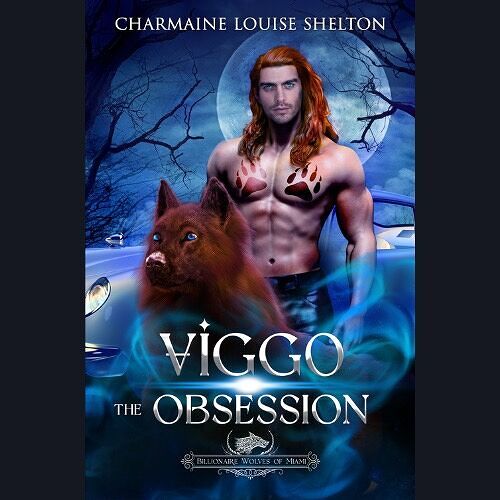 From the icy shores of Scandinavia to the desert sands of Egypt, from Native American legends to ancient Mesopotamia, the goddesses awaken. They've watched civilizations rise and fall, human life come and go. They're known as love, beauty, and fertility, but there's so much more to these goddesses and their descendants, so much more to discover.

Dive into tales of female empowerment, ever-lasting love, and sizzling passion in this limited edition anthology.