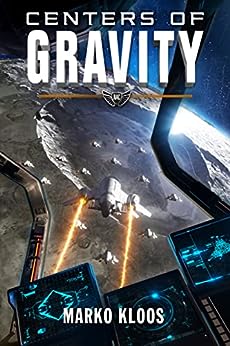 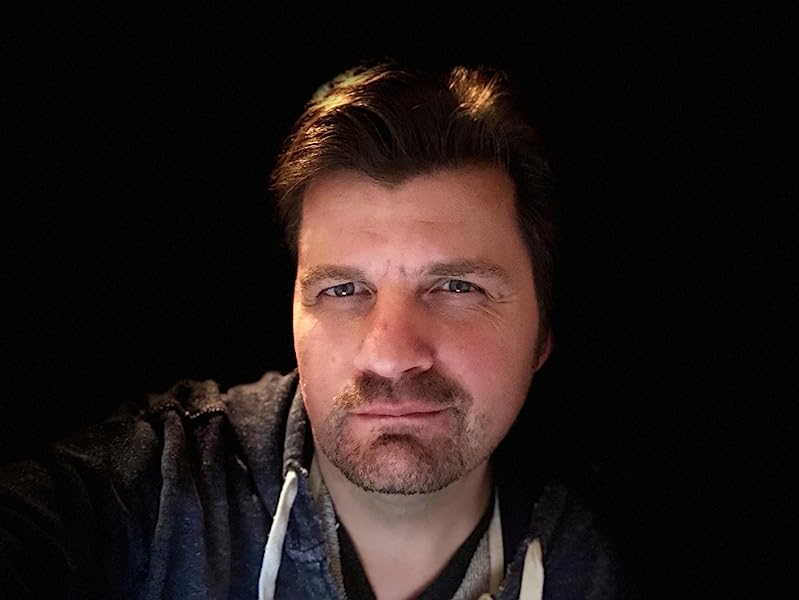 by Marko Kloos (Author) Format: Kindle Edition
Book 8 of 8: Frontlines
See all formats and editions
Sorry, there was a problem loading this page. Try again.

Stranded light-years from home, Major Andrew Grayson and his crew are on a desperate mission to discover the Lankies’ secrets. They can’t let what they’ve found die with them.

Nine hundred light-years from home, Major Andrew Grayson and the crew of NACS Washington are marooned in a sunless system with limited water, reactor fuel, and food. The last hope for survival is to go where nothing human has gone before.

After embarking on a scouting mission to the only moon with surface signs of life, Andrew and his special tactics team make two startling discoveries. One is a dream: a form of protein and plant life that could save the starving humans in the rogue system. The second is a nightmare: this harvested rock is infested with Lankies. Far from the seemingly mindless aggressors Andrew has battled for years, these show a terrifying awareness, and they have surprising secrets of their own hidden away in the darkness.

When the Lankies sense an uninvited presence in their world, Andrew’s operation becomes an expedition to hell. The odds against his small crew are stacked high. Of all the mysteries of space, how to escape with their lives is the greatest unknown of all.

Marko Kloos is the author of two military science fiction series: The Palladium Wars, which includes Aftershocks and Ballistic, and the Frontlines series, which includes Orders of Battle and, most recently, Centers of Gravity. Born in Germany and raised in and around the city of Münster, Marko was previously a soldier, bookseller, freight dockworker, and corporate IT administrator before deciding that he wasn’t cut out for anything except making stuff up for fun and profit. A member of George R. R. Martin’s Wild Cards consortium, Marko writes primarily science fiction and fantasy—his first genre loves ever since his youth, when he spent his allowance on German SF pulp serials. He likes bookstores, kind people, October in New England, fountain pens, and wristwatches. Marko resides at Castle Frostbite in New Hampshire with his wife, two children, and roving pack of voracious dachshunds. For more information, visit www.markokloos.com.

Marko Kloos was born in Germany and raised in and around the city of Münster. In the past, he was a soldier, bookseller, freight dock worker, and corporate IT administrator before he decided that he wasn't good at anything except making up stuff for fun and profit.

Marko writes primarily science fiction and fantasy, his first genre love ever since his youth when he spent his allowance mostly on German SF pulp serials. He's the author of the bestselling Frontlines series of military science fiction as well as the upcoming Palladium Wars. He likes bookstores, kind people, October in New England, fountain pens, and wristwatches.

Marko lives in New Hampshire with his wife, two children, and roving pack of voracious dachshunds.