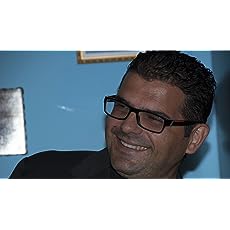 Cesario Picca (1972) was born in Salento, South Italy and he lives in Bologna. Degree in Economics, he's journalist since 1995 and he has written about crimes, sport and politics. In 2002 he won the prize 'Piero Passetti - Reporter of the year'. In 2005 he published 'Senza bavaglio - l'evoluzione del concetto di libertà di stampa', an assay about journalism. But crime novels are his real love. In English he wrote Murder in the Tremiti Isles set in South Italy and the psychological thriller Broken Lives set in London
Read more 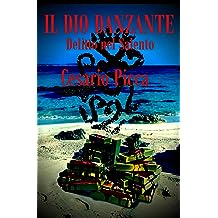 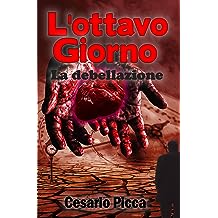 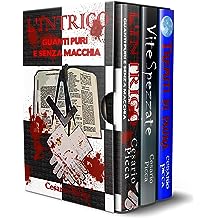 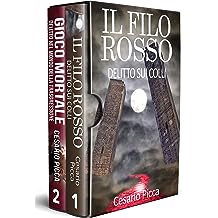 DUE GIALLI AMBIENTATI A BOLOGNA 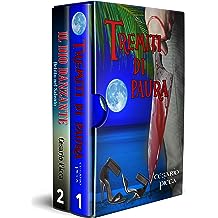 DUE GIALLI AMBIENTATI IN PUGLIA 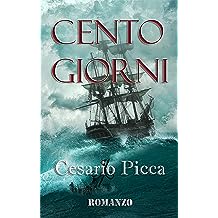 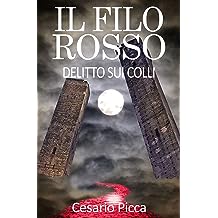 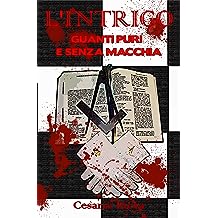 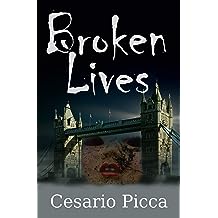 The battered corpses of three young students are found between Tower Bridge, Borough Market and the Shakespeare Globe Theatre, warning a London already struggling with a fear of terrorist attacks. Investigation is entrusted to the promising Italian-British detective of Scotland Yard, Sonny D’Amato, who must stop the serial killer before the list of the dead gets longer. Clues lead to investigating old cases of child abuse that may have triggered a weak, suffering mind

In the British capital to change his life, Saru Santacroce is victim of his love for the work of reporter. Thus began a beautiful and compelling adventure thanks to good relations with the detective Sonny D'Amato and the help of an Italian-British colleague who works for a London newspaper

Why read this psychological thriller 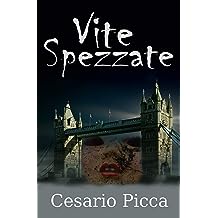 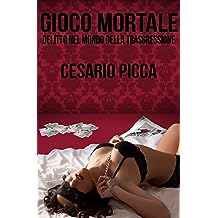 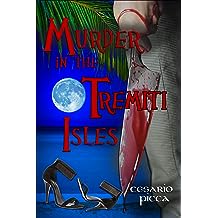 Murder in the Tremiti Isles: A woman victim of a femicide: a compelling thriller to read (I gialli di Saru Santacroce) Feb 23, 2015
by Cesario Picca
$2.99

A charming tourist is brutally murdered while enjoying her holidays in the Tremiti Islands. The painstaking work of the Carabinieri allows to reveal the author of the crime and the reason. Investigators discover that the charming and enigmatic tourist from Bologna was the victim of a femicide because the man who had sworn to love her killed her. And another woman, the prosecutor who coordinates the investigation, finds the killer

The Salento reporter Rosario Saru Santacroce switches off for a week, enjoying the fantastic atmosphere of the Tremiti Islands. But a real reporter is destined (almost) never to unplug, and that is probably why he gets entangled in the murder. For this reason Saru takes tourist clothes off to wear those of the journalist in search of news

Why read this thriller