You've subscribed to Series in Fairy-Tale Studies! We will preorder your items within 24 hours of when they become available. When new books are released, we'll charge your default payment method for the lowest price available during the pre-order period.
Update your device or payment method, cancel individual pre-orders or your subscription at
Your Memberships & Subscriptions
There was an error. We were unable to process your subscription due to an error. Please refresh and try again. 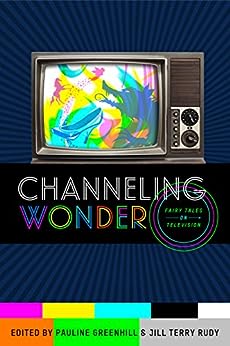 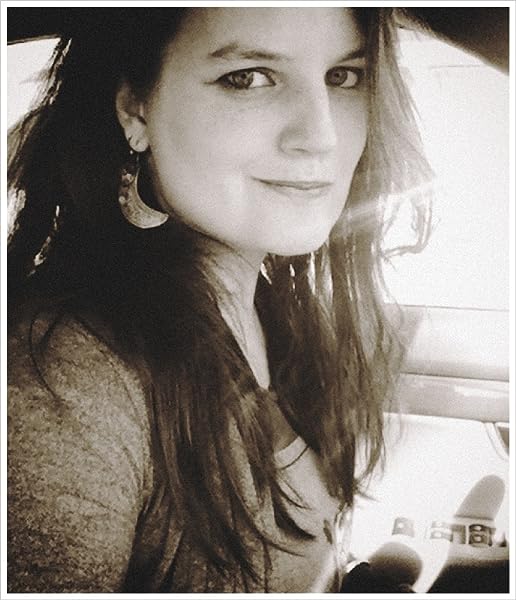 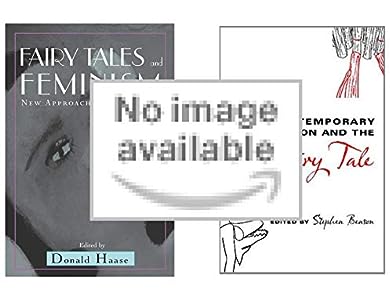 Anyone interested in the great impact of fairy tales on television, or how television has exploited fairy tales, must read the fascinating seventeen essays in Channeling Wonder: Fairy Tales on Television, edited by Pauline Greenhill and Jill Terry Rudy. Though it is next to impossible to cover all aspects of fairy-tale adaptation through commodified television including commercials, the essays provide helpful critical interdisciplinary approaches and perspectives that will enable readers to grasp key developments in national and international TV fairy-tale series. This is a pioneer book, and I hope the beginning of more fruitful analyses to come. (Jack Zipes professor emeritus at the University of Minnesota)

There is little written in the area of fairy tales and television studies, so this is an important and particularly welcome collection to redress that dearth. (Mikel J. Koven University of Worcester)

Greenhill and Rudy make a clear case for the need of a sustained investigation of the televised mediation of fairy tail, and the contributors do not disappoint in answering this call. . . Fairy tale and folklore scholars will find much to appreciate in this book, and scholars of television more broadly should welcome the sustained readings of reality television and children's programming through a different lens. (S. Pepper, Northeastern Illinois University CHOICE 2015-03-01)

Channeling Wonder, a recent addition to the prolific "Series in Fairy-Tale Studies," published by Wayne State University Press, is truly a pioneering book. The collection of essays edited by Pauline Greenhill and Jill Terry Ruddy proposes to fill a long-standing lacuna within both fairy-tale and television studies by examining televised fairy tales, which have so far received little scholarly attention, especially in comparison to their cinematic counterparts. . . Channeling Wonder successfully lays the groundwork and provides fuel for further research. (Nada Kujundzic International Research Society for Children's Literature 2015-05-01)

Channeling Wonder's chapters present a variety of styles. While some readers might find it makes the purpose of the book a bit ambiguous, I believe this is the book's strength, as it offers a broad understanding of the different fields where folklore can find its niche: ethnographic observation, descriptive review of fairy-tale-based television shows, art history, cinema, theoretical analysis, and methodology, etc. (Genia Boivin Folklorica 2013-01-01) --This text refers to the paperback edition.

Investigates a wide range of fairy tales on television, stretching into the twenty-first century and across the world. --This text refers to the paperback edition.

Jill Terry Rudy is associate professor of English at Brigham Young University. She edited The Marrow of Human Experience: Essays on Folklore by William A. Wilson.