You've subscribed to Chicken Soup for the Soul! We will preorder your items within 24 hours of when they become available. When new books are released, we'll charge your default payment method for the lowest price available during the pre-order period.
Update your device or payment method, cancel individual pre-orders or your subscription at
Your Memberships & Subscriptions
There was an error. We were unable to process your subscription due to an error. Please refresh and try again. 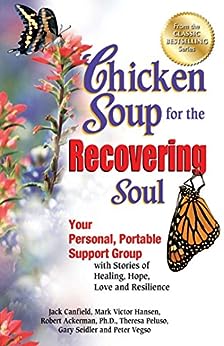 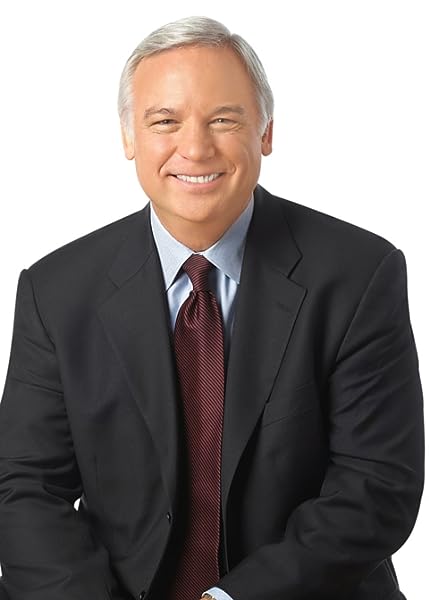 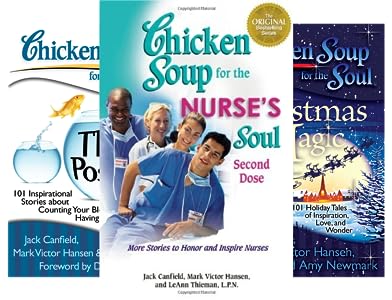 Once you learn to walk, crawling is out of the question.
-James D. Davis

Sometime in the early 1990's I was treating a woman in an intensive outpatient chemical dependency group. Let's call her "Grace." Grace was a flight attendant and had been suspended from her job with a major airline due to her untreated alcoholism. She had been stealing the little miniature liquor bottles and drinking in airport bars in uniform, etc. Her employer, realizing she needed treatment sent her to us.

After the eight week program, I suggested to her it might be a good idea to solidify her foundation in recovery before returning to work as she would be working in a high-risk environment (serving alcohol, being out of town alone, etc.). Grace did, however, return to work shortly after completing outpatient treatment. One day while she was departing from a plane at the end of long day a major craving for alcohol overpowered her. There she was, in the Los Angeles International Airport pulling her roller-bag behind her when this massive craving to drink came over her. She tried to just "think through it," or "just forget about it," but it was way too powerful. It was so powerful, in fact, that she had resigned to herself that she would just go drink. Grace thought, Oh, heck with it, I'll get another job….or maybe no one will find out anyway. But deep down inside Grace did not want to drink. She truly had wanted to stay sober, but she was in trouble.

On her way to the bar in the airport, Grace had a moment of sanity. She stopped, picked up the airport paging phone and said, "Will you please page friends of Bill W., “ she paused, quickly looking around for an empty gate, “to come to Gate 12?"

In less than five minutes there were about fifteen people at that gate from all over the world. That brought tears of amazement, relief and joy to Grace. They had a little meeting there in that empty gate, total strangers prior to that moment. Grace discovered that two of those people had gotten out of their boarding lines and missed their flights to answer that call for help. They had remembered what they had seen on many walls of meeting rooms: "When anyone, anywhere reaches out their hand for help, I want the hand of AA to be there and for that I am responsible."

Grace did not drink that day. I would venture to guess that none of the people who came to Gate 12 drank that day either. Instead Grace had a moment of sanity, realized she could not do it on her own, took the action of asking for help and received it immediately. This help is available to all of us if we want it and sincerely ask for it. It never fails.

©2004. All rights reserved. Reprinted from Chicken Soup for the Recovering Soul® by Jack Canfield, Mark Victor Hansen, Robert Ackerman, Ph.D., Peter Vegso, Theresa Peluso and Gary Seidler. No part of this publication may be reproduced, stored in a retrieval system or transmitted in any form or by any means, without the written permission of the publisher. Publisher: Health Communications, Inc., 3201 SW 15th Street, Deerfield Beach, FL 33442.
--This text refers to an alternate kindle_edition edition.

4.6 out of 5 stars
4.6 out of 5
177 global ratings
How are ratings calculated?
To calculate the overall star rating and percentage breakdown by star, we don’t use a simple average. Instead, our system considers things like how recent a review is and if the reviewer bought the item on Amazon. It also analyzes reviews to verify trustworthiness.
Top reviews

krae82
5.0 out of 5 stars Great book for recovery
Reviewed in the United States on March 31, 2018
Verified Purchase
I’m a mental health counselor/substance abuse counselor and have set up a library for my clients to read. They love the books and are constantly soaking in information to assist them with recovery.
Read more
3 people found this helpful
Helpful
Report abuse

Suzie Snowflake
5.0 out of 5 stars Just what the Dr ordered!
Reviewed in the United States on March 5, 2020
Verified Purchase
Wondeful.book that is written from the heart and touches the soul
Read more
Helpful
Report abuse

Shae
5.0 out of 5 stars I love this book
Reviewed in the United States on November 3, 2014
Verified Purchase
I love this book, I've read this a few times and I still feel the same uplifting support and comfort as I did when I first read this. I'm a fan of All of the "Chicken soup for the soul" books. I'm in AA and NA and this book is a nice addition to my other Recovery literature. I have Bought this book as a gift for my sponcee and I am considering buying a copy for myself. Great book, a must have for anyone Who's Recovery from anything. : )
Read more
4 people found this helpful
Helpful
Report abuse

Liza Jane
3.0 out of 5 stars Multi-types of Recovery stories
Reviewed in the United States on January 28, 2016
Verified Purchase
This book covers several types of recovery situations. I was hoping it was for alcholism exclusively. It did have some alcohol recovery stories, but not as many as I'd hoped.
Read more
2 people found this helpful
Helpful
Report abuse

Angela Dickson
5.0 out of 5 stars Very happy
Reviewed in the United States on August 7, 2020
Verified Purchase
I like the fact my husband loves it
Read more
Helpful
Report abuse

Andrea
5.0 out of 5 stars A book
Reviewed in Canada on November 12, 2020
Verified Purchase
Bought for a friend. He liked it. Otherwise don’t know much about it
Read more
Report abuse

Monique
5.0 out of 5 stars Excellent book
Reviewed in Canada on January 8, 2019
Verified Purchase
Bought it for my friend and he loves it.
Read more
Report abuse