Children's Writer's & Illustrator's Market 2020 and millions of other books are available for Amazon Kindle. Learn more 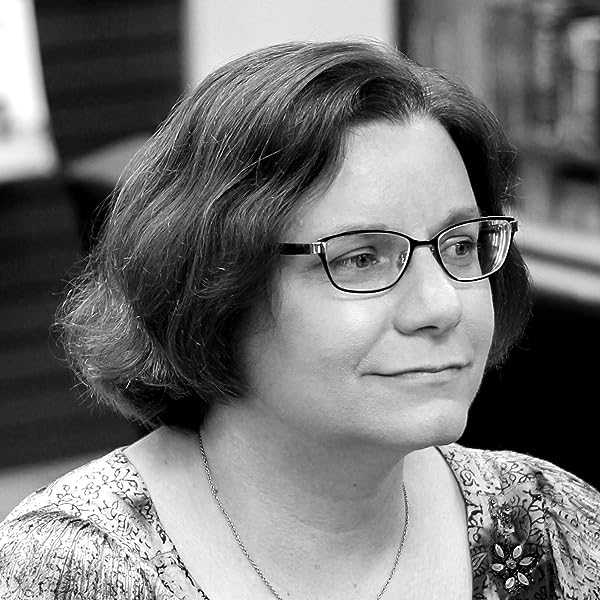 by Amy Jones (Editor)
4.6 out of 5 stars 198 ratings
Part of: Market (9 books)
See all formats and editions
Sorry, there was a problem loading this page. Try again.

The Most Trusted Guide to the World of Children's Publishing!

The 32nd edition of Children's Writer's and Illustrator's Market is the definitive and trusted guide for anyone who seeks to write or illustrate for kids and young adults. If you're a writer or an illustrator for young readers and your goal is to get published, CWIM 2020 is the resource you need.

In this book, you'll find more than 500 listings for children's book markets, including publishers, literary agents, magazines, contests, and more. These listings include a point of contact, how to properly submit your work, and what categories each market accepts.

• Interviews with bestselling authors including Cassandra Clare, N.K. Jemisin, Jacqueline Woodson, Leigh Bardugo, and more.
• Craft articles on topics ranging from P.O.V., mocking-up picture books, and including diverse characters.
• Business articles on topics such as making the most of your platform, tracking submissions, and blocking out distractions when you write, and much more.
Read more
Previous page
Next page

Page 1 of 1 Start overPage 1 of 1
Previous page
Next page
Start reading Children's Writer's & Illustrator's Market 2020 on your Kindle in under a minute.

Kindle Customer
3.0 out of 5 stars A bit misleading
Reviewed in the United States on January 8, 2020
Verified Purchase
A lot of good info, but many agencies listed specify that they don't accept children's books... This is supposedly a book of agencies, publishers, etc., specifically for children's books. Also very few resources for illustrators thus far. I am not quite through it all yet, but got pretty annoyed after yet another agency listing which does not accept children's books. Seriously needs a better editor if so many of these slipped through. If I wanted to wade through all the agencies that don't apply to what I need I could have just gotten the regular writer's market.
Read more
52 people found this helpful
Helpful
Report abuse

edisonsmom
1.0 out of 5 stars Nothing like it used to be
Reviewed in the United States on January 4, 2020
I used to love this marketing book, so helpful for writers and illustrators of children's books. It had great original articles written by people in the industry. I pitched one myself which was published in CWIM years ago. Now, apparently, it costs the publisher nothing to put this book together. The articles are reprints from WD books or the magazine. Most are generic, not specific to the children's book industry. There are MISTAKES all over. The interview with Jacqueline Woodson says she wrote the Newbery Honor book The Evolution of Calpurnia Tate. She did not. Sloppy copyediting is one thing, but mistakes in an industry guide are egregious. I found others. Worse, the marketing section listing publishers guidelines repeated information: "How to Contact: Query. Responds only if interested. Query. Responds only if interested. Query. Responds only if interested. Terms: Pays royalty on retail price. Offers advance. Pays royalty on retail price. Pays advance." *Many* entries are written like this. Often "Terms," which is supposed to list advance offered, flat-fee, etc., says "Catalog online." I don't know why Writer's Digest, a company I normally respect, would change a fine, helpful product to something so shoddy. Not worth $2 much less $30.
Read more
63 people found this helpful
Helpful
Report abuse

Dorothea Laurence
4.0 out of 5 stars Very helpful book but some outdated/inapplicable info
Reviewed in the United States on August 9, 2020
Verified Purchase
What a great find! I found this book very helpful. Getting all this info together by doing google search would take me ages, so purchasing this book saved me a whole lot of time.
Also - loved the articles regarding blogging, writing, finding an agent and other tips from published authors.
One point of criticism - not all agents listed actually take children's book authors even though this book is specifically targeted for "children's writers and illustrators". Some of the agents entries state specifically "no children's books", so you still have to read all the agents' info thoroughly.
Please filter these out for the next edition.
Also - some info is outdated, like a contest dated 2018 (and no contest this year)... Other contests only take young adult but no children's literature. In my view not the right fit for this book.
Read more
9 people found this helpful
Helpful
Report abuse

Anita L. Washington
3.0 out of 5 stars Very few appropriate contests to enter
Reviewed in the United States on October 6, 2020
Verified Purchase
One of the highlights of this book each year is the contest section. While I may never find an editor, there is a chance I could win a contest. Most of the contests in this book are specific, e.g., you must live in a certain country, or state., or your book must already be published. I gave this book a three star rating because it did not fulfill my need.
Read more
5 people found this helpful
Helpful
Report abuse

AP
1.0 out of 5 stars The Editor & publisher should be embarrassed
Reviewed in the United States on November 17, 2020
Verified Purchase
As someone new to the industry I am SHOCKED at how poorly this guide edited. The reference section alone is so poorly compiled I'm second guessing any information in the entire book! This is supposed to be "The Guide" on the Children's literature market and its laughable...What other resources are there out there? I cannot believe I paid $30 for this--what a joke.
Read more
10 people found this helpful
Helpful
Report abuse
See all reviews