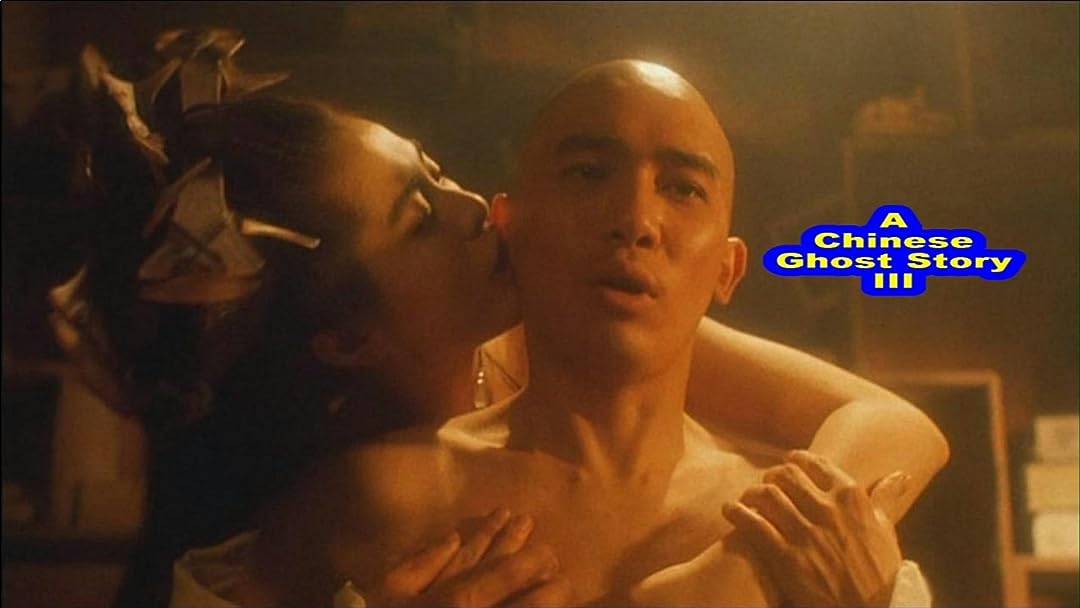 (4)
6.61 h 49 min199116+
Basically a retread of the first movie, in which the evil Tree Spirit is back with yet another ghost played by Joey Wong. The Swordsman Yen and Leslie Cheung characters are replaced by a Buddhist Abbot and disciple (Tony Leung). Jacky Cheung also pops up again, this time as a money-grabbing swordsman with a neat bag of tricks.

RickReviewed in the United States on August 23, 2020
4.0 out of 5 stars
Third in the Trilogy.
Verified purchase
You may wish to see my prior revues of the first and second movies in the trilogy "A Chinese Ghost Story" and "A Chinese Ghost Story II". This one is basically a remake of the first movie with enough changes to make it worth watching. A different kind of Monster/Horror movie from another culture. Still has subtitles so watch it twice. First reading the subtitles then then second time for the action. Still fun and entertaining.

B&S About MoviesReviewed in the United States on May 7, 2021
3.0 out of 5 stars
Not as good
1991’s A Chinese Ghost Story III brings back the tree demon from the first film, a creature that is destined to return in a hundred years. This film is also about Monk Shi Fang (Tony Leung Chiu-Wai) and Swordsman Yin (Jacky Cheung), named after the original Taoist. The tree demon also has a ghost in its thrall, Lotus (Joey Wong).

This is the kind of movie where towers rise to block out all the sun on Earth and Shi Fang’s body is coated in his own golden blood, which allows him to channel the power of the Buddha to bring the sun back. Basically, things get nuts.

George WuReviewed in the United States on January 13, 2021
5.0 out of 5 stars
Remake of the first film but better
Leslie Cheung was good in the first film, but Tony Leung may be the best actor to ever come out of Hong Kong and it shows in this retread of the first film. He also has better chemistry with Joey Wong, never lovelier than here. This comedy-action-romance-horror is Hong Kong cinema near its early 1990s peak.
See all reviews
Back to top
Get to Know Us
Make Money with Us
Amazon Payment Products
Let Us Help You
EnglishChoose a language for shopping. United StatesChoose a country/region for shopping.
© 1996-2022, Amazon.com, Inc. or its affiliates