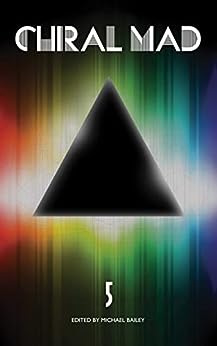 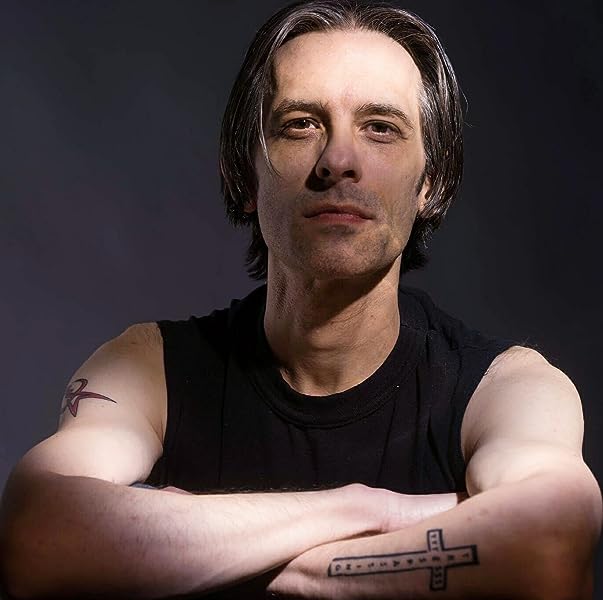 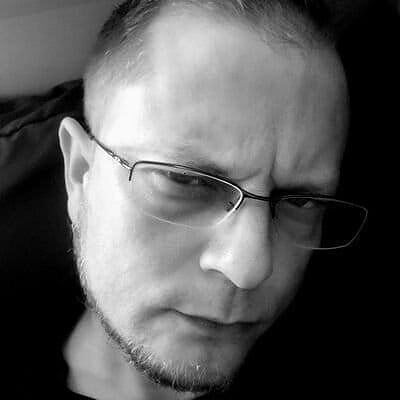 Michael Bailey is a recipient of the Bram Stoker Award (and eight-time nominee), a multiple recipient of the Benjamin Franklin Award, a three-time Shirley Jackson Award nominee, and a few dozen independent publishing accolades. He has authored numerous novels, novellas, novelettes, and fiction & poetry collections. Recent work includes Agatha's Barn, a tie-in novella to Josh Malerman's Carpenter's Farm, a collaborative novella with Erinn L. Kemper called The Call of the Void, and Sifting the Ashes, a collaborative and lengthy poetry collection with Marge Simon. He runs the small press Written Backwards and has edited and published twelve anthologies, such as The Library of the Dead, the Chiral Mad series, and Miscreations: Gods, Monstrosities & Other Horrors. He lives in Costa Rica where he is rebuilding his life after surviving one of the most catastrophic wildfires in California history, which is explored in his memoir Seven Minutes. --This text refers to the paperback edition.

4.0 out of 5 stars
4 out of 5
13 global ratings
How customer reviews and ratings work