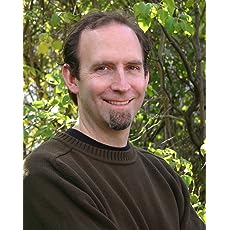 Chris Kreie is the author of favorites for young readers including Lost: A Tale of Survival, The Curse of Raven Lake, Battle for Home Plate and There Are No Figure Eights in Hockey. His latest novel is Casey KC, a baseball story about a little leaguer who shocks the world by becoming the youngest player in MLB history.

Along with being a writer, Chris is an elementary teacher. He lives in Minneapolis, Minnesota with his wife, two children, a dog and a cat. His interests away from writing include hiking in the woods, biking the fabulous Twin Cities trail system and kayaking down the beautiful Minnehaha Creek that flows through his neighborhood. 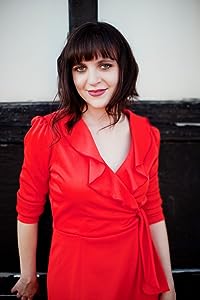 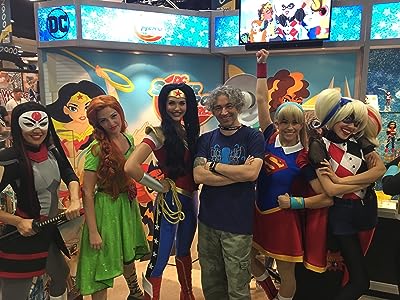 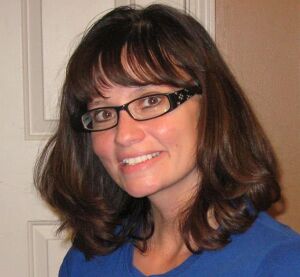 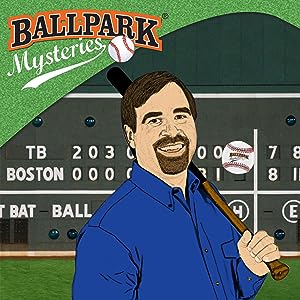 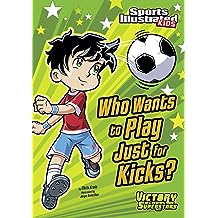 Who Wants to Play Just for Kicks? (Sports Illustrated Kids Victory School Superstars) Apr 1, 2014
by Chris Kreie , Jorge H Santillan
( 23 )
$5.65
It's spring break, and Josh's friends are spending their free time on the soccer field. Josh isn't catching on to the sport, and he starts wondering, "Who wants to play just for kicks?" Will Josh learn that sometimes it's fun to play just for fun?
Read more
Other Formats: Library Binding , Paperback 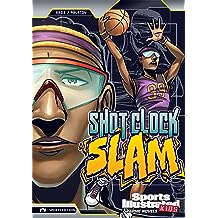 Shot Clock Slam (Sports Illustrated Kids Graphic Novels) Apr 1, 2014
by Chris Kreie , Aburtov
( 3 )
$6.83
Perry the Playmaker has always been the Tigers' go-to guy -- until super-tall and ultra-talented Jason joins the team. Feeding the ball to Jason in the post is a guaranteed two points, but Perry refuses to play nice. Instead, he hogs the ball and takes bad shots, ruining the team's rhythm. Will Perry's selfishness spoil the Tigers' run at the state championship, or will the two talented teens team up to slam dunk the competition?
Read more
Other Formats: Library Binding , Paperback 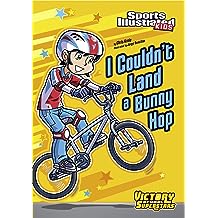 I Couldn't Land a Bunny Hop (Sports Illustrated Kids Victory School Superstars) Apr 1, 2014
by Chris Kreie , Jorge H Santillan
( 11 )
$6.95
When Kenzie asks Danny to try out for a freestyle BMX team, he's sure he'll be mastering tricks in no time. But he soon learns that riding ramps is harder than it looks. How will he ever make the team when he can't even land a bunny hop?
Read more
Other Formats: Library Binding , Paperback 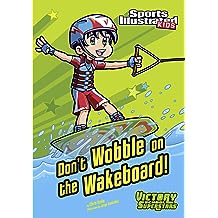 Don't Wobble on the Wakeboard! (Sports Illustrated Kids Victory School Superstars) Apr 1, 2014
by Chris Kreie , Jorge H Santillan
( 15 )
$5.65
The Victory Superstars are all competing in new sports while at a sports camp at the beach. Josh tries wakeboarding, and he has his eyes set on landing a challenging flip. Should he go for it, or play it safe for the win?
Read more
Other Formats: Library Binding , Paperback 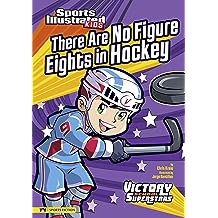 There Are No Figure Eights in Hockey (Sports Illustrated Kids Victory School Superstars) Apr 1, 2014
by Chris Kreie , Jorge H Santillan
( 22 )
$5.65
Josh has already won a gold medal in figure skating, so he is looking for a new challenge. He decides that hockey is a good fit for his super skating ability. But when he gets out on the hockey rink, he soon realizes changing sports won't be as easy as he thought. After all, there are no figure eights in hockey.
Read more
Other Formats: Library Binding , Paperback 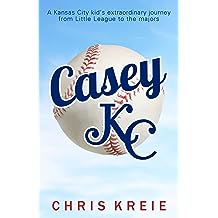 Casey KC Dec 1, 2015
by Chris Kreie
( 9 )
$2.99
Little League ball player Casey Conrad has suddenly made it to the majors. It’s his superhuman eyesight and uncanny ability to predict pitches that have gotten him there. Twelve-year-old Casey can read every lip curl, nose wiggle and eyebrow raise made by the opposing pitcher to know exactly what he’ll be throwing next. Seeing the spin of the baseball the instant it leaves the pitcher’s hand doesn’t hurt either. Casey has never stuck out – ever.

Casey’s dreams come true when he becomes the youngest player in MLB history and earns a spot with his hometown Kansas City Royals. But after the manager directs him to use his talents in ways that violate the unwritten rules of baseball, Casey becomes the most hated player in the majors. Fans around the country consider him a cheater. With pressure from his manager, teammates, rabid reporters and millions of hostile fans, Casey must face his fears, including the biggest one of all – his fear of striking out.

If you enjoy fast-paced, dramatic stories you’ll be sure to love Chris Kreie’s inspiring new novel, Casey KC, the journey of a young rookie thrust into the harsh spotlight of professional baseball. It’s a page-turner even the most reluctant reader will have trouble putting down. Buy Casey KC today and join fellow fans as they stand up and cheer for another in a long line of great American underdogs.
Read more
Other Formats: Paperback 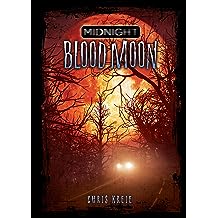 Mateo has waited all year for this weekend: a road trip with his best friends to view the fabled blood moon eclipse. Even better, they're riding in the jeep he rebuilt himself. But when a driverless truck appears out of nowhere, their fun turns to terror. Driven off the road, Mateo and his friends realize there's something sinister happening under the eclipse. Can Mateo and his friends escape the spirits of the blood moon, or will they be cursed forever?