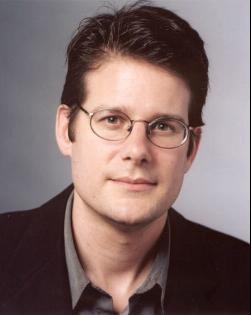 Chris Wysopal is cofounder and CTO of Veracode, where he is responsible for the software security analysis capabilities of Veracode's technology. Previously he was vice president of research and development at @stake. As a member of the groundbreaking security research think tank L0pht Heavy Industries, he and his colleagues testified to the U.S. Senate that they could 'take down the Internet in 30 minutes.' They were praised as 'modern-day Paul Reveres' by the senators for their research and warnings of computer security weaknesses. Wysopal has also testified to the U.S. House of Representatives and has spoken at the Defense Information Systems Agency (DISA), Black Hat, and West Point. He is coauthor of L0phtCrack, the password auditor used by more than 6,000 government, military, and corporate organizations worldwide. He earned his bachelor of science degree in computer and systems engineering from Rensselaer Polytechnic Institute in Troy, New York. 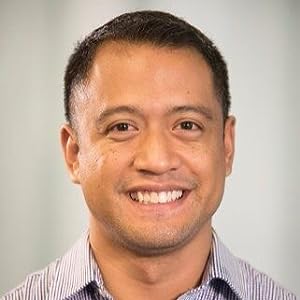 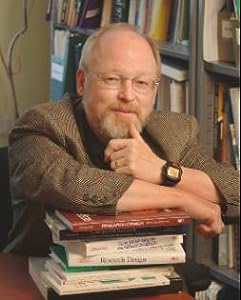 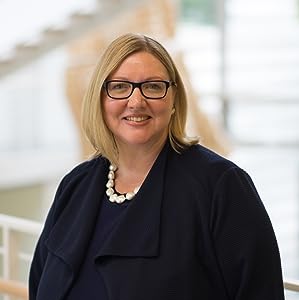 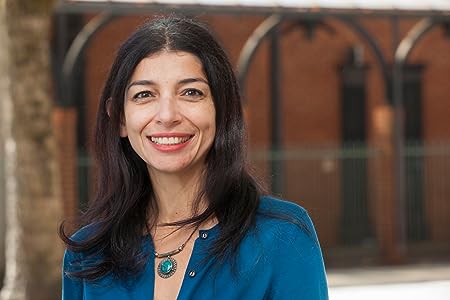 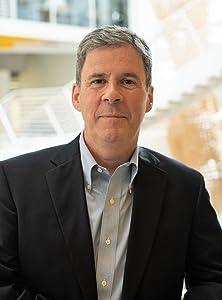 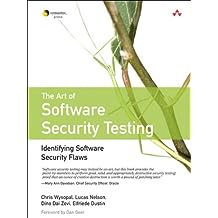 State-of-the-Art Software Security Testing: Expert, Up to Date, and Comprehensive

The Art of Software Security Testing delivers in-depth, up-to-date, battle-tested techniques for anticipating and identifying software security problems before the “bad guys” do.

Drawing on decades of experience in application and penetration testing, this book’s authors can help you transform your approach from mere “verification” to proactive “attack.” The authors begin by systematically reviewing the design and coding vulnerabilities that can arise in software, and offering realistic guidance in avoiding them. Next, they show you ways to customize software debugging tools to test the unique aspects of any program and then analyze the results to identify exploitable vulnerabilities.