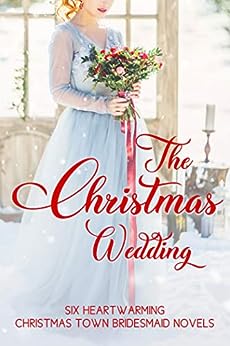 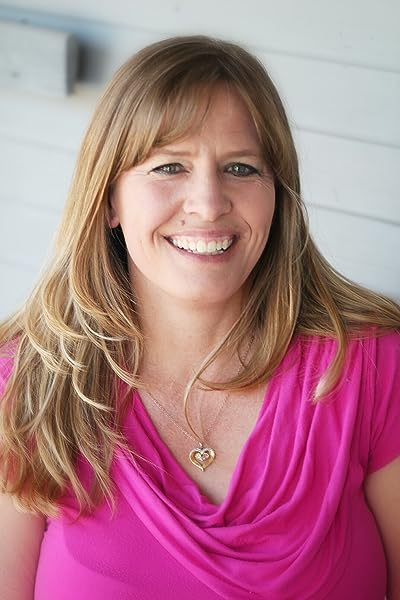 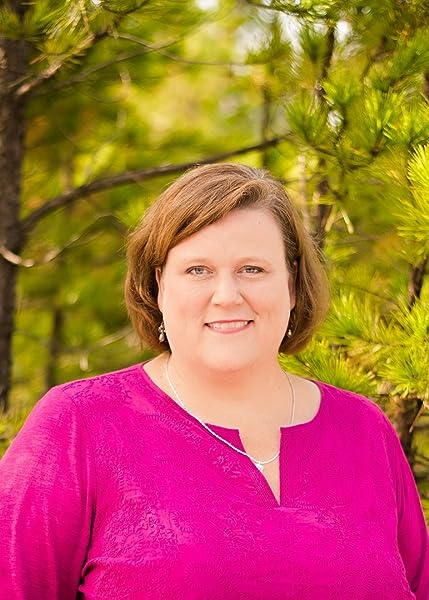 Your favorite Harlequin Heartwarming authors are getting ready for a Christmas wedding.

Included in this edition is the 12 Days of Heartwarming Christmas prequel A Christmas Carousel Proposal by Melinda Curtis and Cari Lynn Webb and three holiday recipes from the authors.
Read more
Previous page
Next page

There are 0 customer reviews and 5 customer ratings.