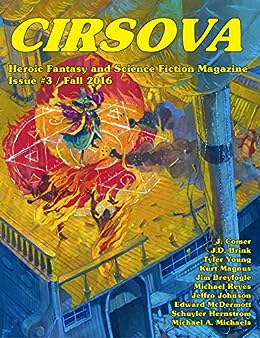 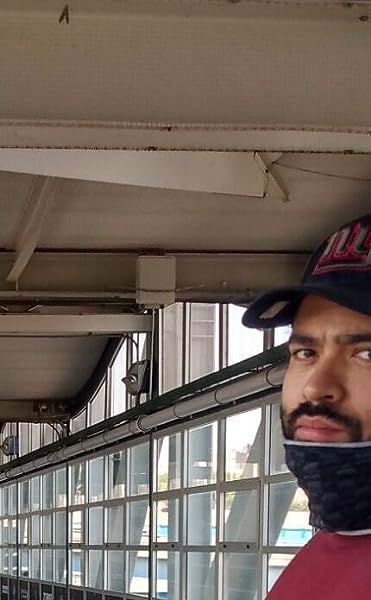 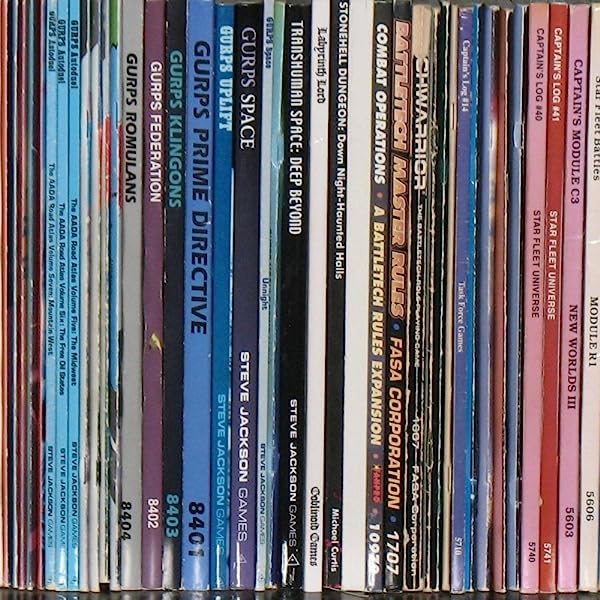 Oghma_EM
5.0 out of 5 stars More greatness from Cirsova!
Reviewed in the United States on February 8, 2017
Verified Purchase
The stories in this magazine range from oddly satisfying to outright strange. In other words, perfect. Pick it up, this indie won't let you down!
Read more
2 people found this helpful
Helpful
Report abuse

Chris Humphries
5.0 out of 5 stars Five Stars
Reviewed in the United States on May 3, 2017
Verified Purchase
Superb content and a pleasure to read.
Read more
Helpful
Report abuse

H. P.
4.0 out of 5 stars Cirsova Branches Out
Reviewed in the United States on June 22, 2017
When you see a new short fiction magazine like Cirsova hit the scene—one that publishes such fresh work—you have to wonder whether the editor can keep it up. Will there be a real pipeline of quality stories, or was there a pent-up supply that will be exhausted? Cirsova’s third issue is the weakest of the first three, but it is only a very small drop-off in quality.

There is a lot of underappreciated talent out there. Issue number three features only one repeat player—the inestimable Schuyler Hernstrom—from the first two issues (though Jeffro Johnson returns with another essay).

The issue features a bit of a nautical theme. Only a bit though. There is a good space pirate story, a few pirate-pirate stories, and a really nice bit of cover art depicting a sorcerer working magic from the deck of a ship, but the rest of the issue branches out. Issue number three is a bit of a departure from the heroic fantasy and sword and planet-heavy first two issues. This issue, much more so than the first two, could almost have been published by, say, The Magazine of Science Fiction and Fantasy. Which is both a good and a bad thing. Good, because it speaks to the high quality of the stories within. Bad, because it loses some of its distinctiveness.

War in a Way that Suits You by Michael A. Michaels. If you had handed me this story and told me it was written by Linda Nagata and published by a top-rate magazine, I would have believed you. A very well written military SF story about a mercenary outfit with a strict policy to leave men behind.

The Lion’s Share. This is the aforementioned space pirate story. It really leans heavily on the pirate aspect. It’s not my favorite story here, but I was amused at the captain’s indignation at his quarry ignoring his fake distress calls.

Blood and Bones: Caribbean 1645 by Jim Breyfogle. A sorcerer cuts a deal with a pirate captain to seize a Spanish treasure ship. The twist at the end isn’t hard to see coming, but it emphatically works nonetheless, and we get a great battle on the high seas before, complete with a little high seas sorcery.

The Mad God’s Scepter by Edward McDermott. A mercenary is hired to escort a woman across the sea. They survive a pirate attack and worse in a strange cove. This one really hearkened back to the pulp tales of adventure and exploration.

The End of the Golden Age by Tyler Young. Pirates and magic parrots? It works better than you might expect.

Othan, Liberator by Kurt Magnus. This sword and sorcery story steps away from the theme of the issue. Evidently Magnus has written and published a bunch of Othan stories. A nice story, and something I wouldn’t mind seeing more of in Cirsova, but ultimately not very memorable.

The Space Witch by Schuyler Hernstrom. A Hernstrom, yes! But it’s the short story in the issue, no! A sword and planet story with space witches and crystal armor. The space witch reminds me of the red enchantress from Lin Carter’s Gondwane Epic.

Clock’s Watch by Michael Reyes. Is this the first legit horror story in Cirsova? This is the sort of story you would expect to see in Skelos, not Cirsova. But a little variety is a feature, not a bug. Clock’s Watch has a very Lovecraftian feel to it (or at least what I imagine Lovecraftian to be).

The Wooing of Etroklos by J. Comer. Comer’s sword and planet novelette may be my favorite story from this issue. It’s less effective in the beginning, throwing out stuff like “breadnut” and “dog-bears” and “manhorses” than later in the story when it actually describes the manhorses, or makes clear that the “wizard” Sirat serves is really a scientist or engineer.

Retrospective: The Best of C.L. Moore by Jeffro Johnson. Cirsova continues to do yeoman’s work promoting great female writers who have been forgotten, this time with an essay on C.L. Moore. Moore wrote my favorite story from Kristine Kathryn Rusch’s anthology Women of Futures Past (Rusch published an essay in Cirsova no. 2), and I just picked up a couple collections of her work I’m looking forward to.
Read more
One person found this helpful
Helpful
Report abuse

Amazon Customer
4.0 out of 5 stars Solid issue of this promising magazine
Reviewed in the United States on January 13, 2017
I generally prefer reading novels over short stories but I rather liked my first issue of Cirsova Magazine.
Best story: The End of the Golden Age by Tyler Young (****1/2, really good story, I liked the ending)
My second favorite story: Blood and Bones: Caribbean 1645 by Jim Breyfogle (****, I could definitely stand to read a novel-length John Brennan adventure)
I also rate positively: War in a Way that Suits You by Michael Michaels (***1/2), The Lion's Share by J. D. Brink (***1/2), The Mad God's Scepter by Edward McDermott (***1/2) and The Space Witch (***, good atmosphere but the story was too short for my taste)
Average: Othan, Liberator by Kurt Magnus (***) and The Wooing of Etroklos by J. Comer (***)
Clock's Watch by Michael Reyes (**1/2,potentially good, interesting storyline but confusing writing) was my least favorite of the stories

GoMan
5.0 out of 5 stars Magical Parrots & Power Suits!
Reviewed in the United States on May 1, 2017
Cirsova is a magazine that runs stories of heroism and daring-do in fantastical backdrops of science fiction, fantasy, or horror backgrounds . . . and sometimes in all three at once. If you've stuck around for issue 3 then there's a pretty solid chance you're a fan.

So the question might be if it has stuck to what it does best, or has finally turned to modern spec fiction muck.

The main theme of this issue, as one can gleam from the cover, is pirating. I could make a complaint that there were no stories that contained pirate ninjas, but all told the pirate stories are all top notch here. It's the ones that lean in other directions that didn't hit the same highs.

Issue #3 contains the aforementioned themed pirate tales, but it also has a story about a group of mercenary soldiers who wear suits to enhance their capabilities, a short story about a lone warrior standing against his enemy, the Space Witch, where the two make a deal to see who will win the war, and finally, a highly engaging story of a warrior doing battle with an evil cult. All these make this issue one dynamic read.

The final assessment is that Cirsova #3 is a worthy addition to your library. It has some of the best stories yet run, but a couple miss the mark for me. However, it still evens out to another great read that is well worth your time.
Read more
One person found this helpful
Helpful
Report abuse

Planetary Defense Commander
4.0 out of 5 stars Pirates and Mercs
Reviewed in the United States on July 24, 2017
The 3rd issue of Cirsova features pirates and mercenaries. My favorites were the Caribbean pirate stories, but there were several others I found interesting as well. Overall, I'd give this issue a slightly lower rating than the previous two issues, partially because the novelette wasn't as killer as in the previous issues, and partially because there was one story that I just couldn't follow.
Read more
Helpful
Report abuse
See all reviews