Cirsova #4: Heroic Fantasy and Science Fiction Magazine and millions of other books are available for Amazon Kindle. Learn more 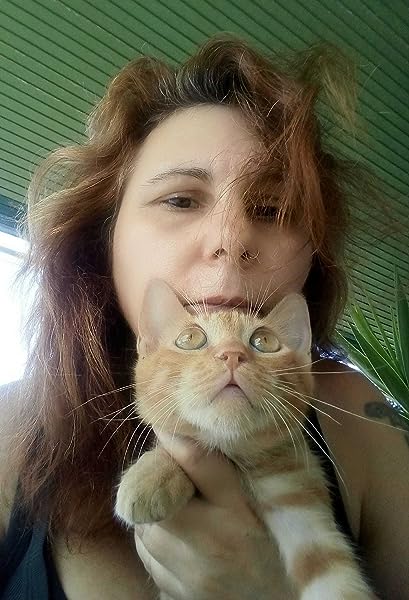 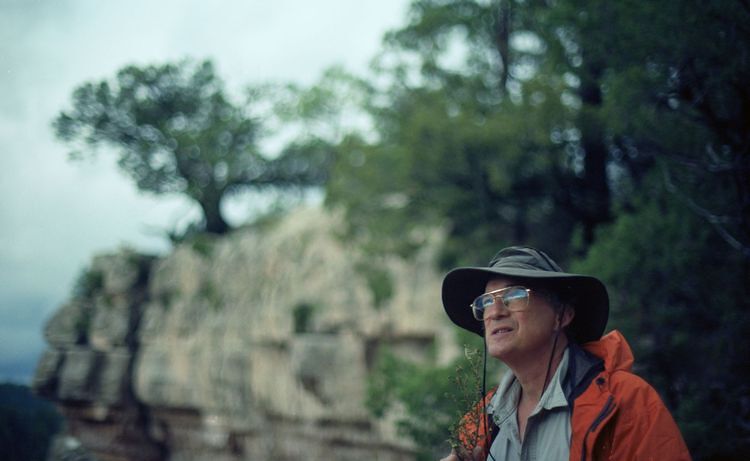 Page 1 of 1 Start overPage 1 of 1
Previous page
Next page
Start reading Cirsova #4 on your Kindle in under a minute.

Scott
5.0 out of 5 stars Great ROI on your SF/F Dollar
Reviewed in the United States on April 8, 2017
Verified Purchase
A multitude of great stories. If you're looking to ensure that each hard earned dollar you spend on reading has a good return on investment then you've won the lotter with both #4 and the rest of the Cirsova editions.
Read more
One person found this helpful
Helpful
Report abuse

Oghma_EM
5.0 out of 5 stars Cirsova, a lesson in making fiction great again!
Reviewed in the United States on February 8, 2017
Verified Purchase
The opening story is a page turner and the rest keep up the intensity. This is the new science fantasy and it keeps getting better!
Read more
One person found this helpful
Helpful
Report abuse

Chris Humphries
5.0 out of 5 stars Five Stars
Reviewed in the United States on May 3, 2017
Verified Purchase
Superb content and a pleasure to read.
Read more
Helpful
Report abuse

JonM
4.0 out of 5 stars The best short fiction anthology on the market today
Reviewed in the United States on March 2, 2017
This issue of Cirsova Magazine suffers in comparison to earlier offerings. A massive double-stuffed issue, it remains one of the best values for your sci-fi dollar around. That said, the quality of stories in this issue of Cirsova varies far more wildly than its predecessors.

This issue is carried on the strength of “Lost Men”, “…Where There is No Sanctuary”, and “A Suit of Haidrah Skin”. Respectively, these represent a fantastic version of a grown up Peter Pan and two wonderful fantasy/sci-fi mashups that harken back to the best of the pulp adventures. “The Vault of Phalos” presents a wonderfully wrought investigation into a death cult that worships an a filth god with an unfortunately bland name, and “The Bubbcat” gives a straight near-future sci-fi tale that hums with an energy and joie-de-vivre that makes it a joy to read. These six tales alone make this issue of Cirsova well worth the price.

When you add in “The Lady of the Amorous City”, with its Arthurian/Lovecraftian mix, and a few stories that skirt the edge of excellence without quite crossing the line, you can forgive the inclusion of a few stinkers. Both “The Sands of Rubal-Khali” and “The Dust of Truth” are let down by odd choices in characterizations, but may appeal to those for whom the identity of the protagonists carries more weight that the overall quality of the story and writing.
No review of this issue of Cirsova Magazine would be complete without mentioning that it includes the third installment of James Hutchings’ jaw-dropping poetic retelling of “A Princess of Mars”. Like most Americans, my potential love of good poetry was strangled in the cradle by a bizarre affection among the ivory-tower types for opaque word craft, literary gimmickry, and a desire for to lip-biting and back of the hand to the forehead style “search for meaning”. Hutchings doesn’t let any of that get in the way of a great tale spun with adroit mastery of the form. His talent for poetry as a craft is damn near Kipling-esque. Sure, this work lacks Kipling’s insight into the human condition, but that’s not the point of the exercise, is it? The point is John Carter on Mars fighting for the Daughter of A Thousand Jedaks, man! The editor of this magazine knew what he was doing when he spread this story out over several issues, because this alone will keep me returning to Cirsova regardless of the quality of the rest of the stories.
Do yourself a favor and get the whole Cirsova collection for some amazing story telling in a nearly lost style.
Read more
3 people found this helpful
Helpful
Report abuse

Amazon Customer
4.0 out of 5 stars fun reading
Reviewed in the United States on July 6, 2017
Solid issue of Cirsova Magazine, it contains two excellent tales – The Lady of the Amorous City by Edward M. Erdellac and The Ride by Edward McDermott, and a good number of interesting and well-written stories. I especially liked The Witch of Elrica by Jennifer Povey, The Vault of Phalos by Jeffrey Scott Sims, A Suit of Haidrah Skin by Rob Lang, …Where There Is No Sanctuary by Howie K. Bentley, The Last Dues Owed by Carrie Lucas and The Sands of Rubal-Khali by Donald J. Uitvlugt. The overall quality of stories was good (I only disliked Wall Wardens by Lynn Rushlau, Mansouri's The Phantom Sands of Calavass was mediocre and Lost Men by Eugene Morgulis was an interesting read, but not really my sort of story).
Read more
Helpful
Report abuse

Planetary Defense Commander
4.0 out of 5 stars Double-Length Issue
Reviewed in the United States on July 24, 2017
Issue #4 continues Cirsova's tradition of adventure stories. This issue has about twice as many stories as previous issues. There were a good number of interesting stories, but I'll just mention two of my favorites. The Priests of Shalaz by Jay Barnson brought up nostalgic feelings for various "Lost World" and "Portal to another Planet" stories. The Last Dues Owed by Christine Lucas was interesting as its characters were ancient Egyptians and Minoans, and the plot had some nice twists to it.
Read more
Helpful
Report abuse
See all reviews
Back to top
Get to Know Us
Make Money with Us
Amazon Payment Products
Let Us Help You
EnglishChoose a language for shopping. United StatesChoose a country/region for shopping.
© 1996-2022, Amazon.com, Inc. or its affiliates