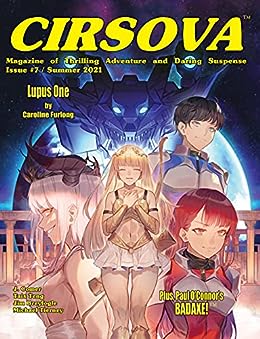 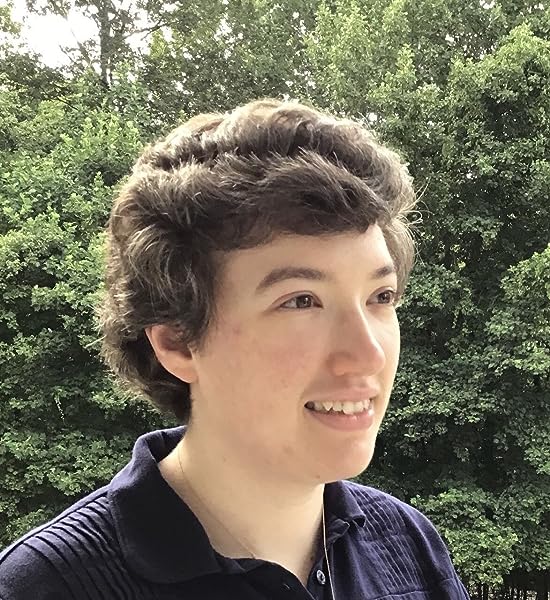 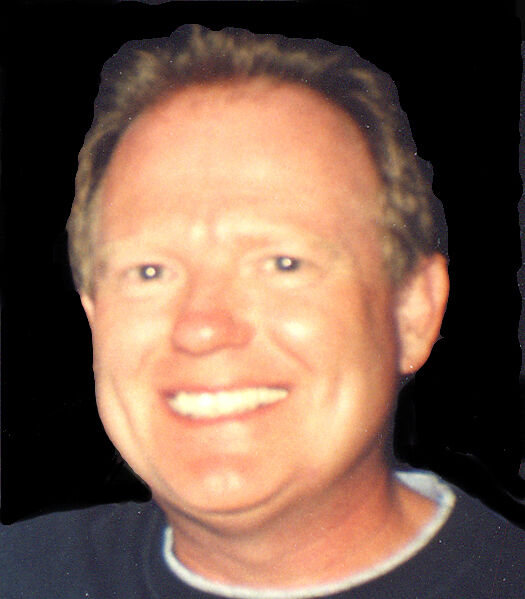 The Artomique Paradigm (Part 2 of 3)
By MICHAEL TIERNEY

The elder Achilles Hister has stolen the body of his son to mitigate the effects of consciousness transfer! A secret alliance between the Artomiques and the new Red Queen jeopardizes Earth's future even as the Wild Stars peace summit proceeds!

Lupus One
By Caroline Furlong

A celestial battle plays out on the lunar landscape, unbeknownst to scouts patrolling its surface in wolf-like biomechanical beasts-until they are in its very midst!

His Amber Eyes, His Pointed Smile
By TAIS TENG

Iskander is the son of a very powerful wizard-who abandoned him and his mother! On his quest for revenge and journey into manhood, will Iskander find what he truly seeks?!

Sorana and her companions have fallen into the hands of a barbarian tribe! Can pretend witchery and an astronomical device fool their captors and allow escape?!

The King's Game
By JIM BREYFOGLE

Mangos has won many a game of Regum! But can he prevail in an arena with enchanted life-sized pieces, for extraordinary stakes...and Kat as an opponent?!

The fearsome legions of the God Badaxe are on the march, cleaving a bloody swath through the magical land of Pangaea. Countless villages have been burnt to the ground, their young male populations examined and beheaded. Somewhere, a boy with a strange birthmark on his right palm poses a deadly threat to the most powerful being in Pangaea-if he is allowed to reach maturity!

John E. Boyle
5.0 out of 5 stars Wild Stars, DarkFilly and Badaxe!
Reviewed in the United States on June 24, 2021
Verified Purchase
Part Two of a new Wild Stars novel by the great Michael Tierney (with artwork by DarkFilly), three crackling good short stories by Teng, Comer and Breyfogle then part two of Cirsova's reprint of the classic comic Badaxe! by O'Connor & Co.