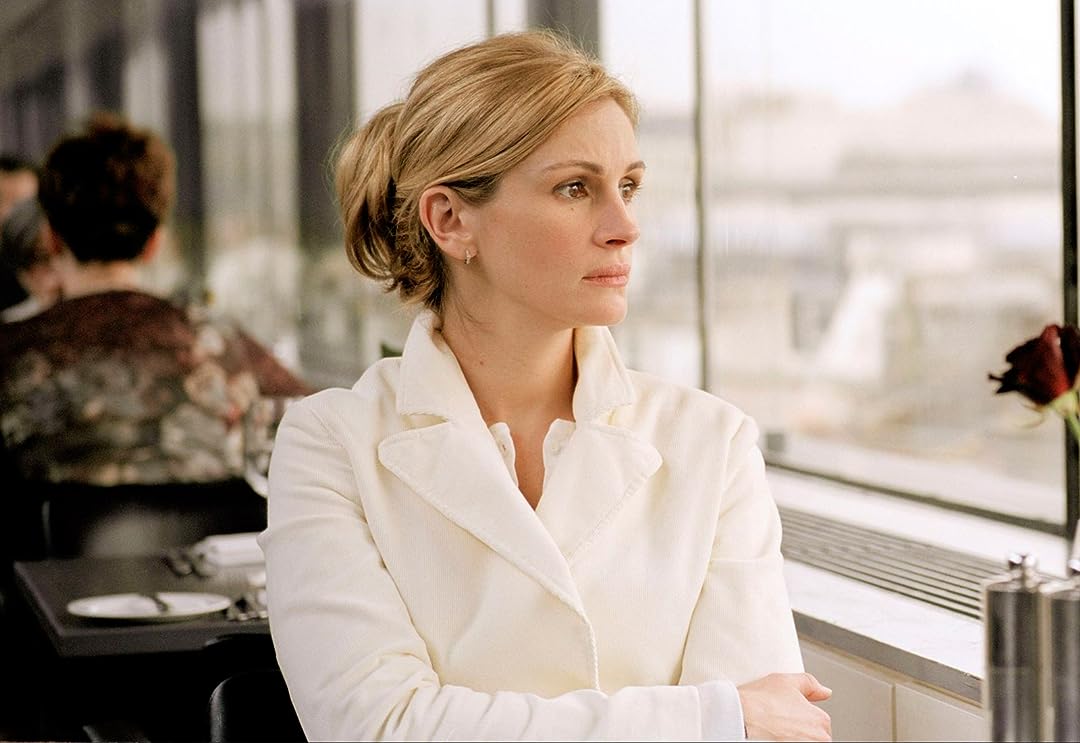 (1,896)
7.21 h 43 min2004X-RayR
Two couples meet, cheat and deceive each other in this witty, romantic and very dangerous love story, masterfully adapted from the award-winning stage play.

Leaves Prime in 27 hoursRentals include 30 days to start watching this video and 48 hours to finish once started.

gabbygirlReviewed in the United States on February 23, 2019
1.0 out of 5 stars
Polluted
Verified purchase
Oh Hollywood how far you have fallen. In a few years there won't be any movies for decent people to see. This was one of the worst movies I have ever fast forwarded through. There is no romance here or love, only grossness and ugly, whiny, weak, selfish people.
57 people found this helpful

Michael AdamsonReviewed in the United States on April 23, 2017
5.0 out of 5 stars
This is one of the most brilliant movies I've ever watched
Verified purchase
This is one of the most brilliant movies I've ever watched. The first time I watched it, I was younger and couldn't relate to the characters or the plot, and I remember being somewhat repulsed by the movie. Years later, after I had experienced more of life, I had cause to come back to it, and the characters and the plot spoke deeply to me. I have watched sections of the movie now and again, and it never fails to move me. The characters are flawed, and the pain they feel is introduced into their lives through their own actions. There is lying and deceit. The movie is about the complications of relationships through the prism of love. It is hurtful, yet poignant to watch.
53 people found this helpful

TulliaReviewed in the United States on March 8, 2019
2.0 out of 5 stars
A Sordid Nasty Film!
Verified purchase
I chose this film because Julia Roberts, Natalie Portman, Jude Law and Clive Owens are in it. I thought it would be good. I was wrong.

This is about two couples who exchange partners with each other back and forth. It is a sordid, tawdry, nasty film. Anna, played by Julia Roberts, is a successful photographer. She photographs Dan, an author, played by Jude Law, who promptly declares his love for her only having met her this one time. Dan is in a relationship with Alice, played by Natalie Portman. By an odd coincidence Dan brings Larry, played by Clive Owens, and Anna together. They marry. However, Anna and Dan engage in a torrid affair for a year. Dan reveals this to Alice who is heartbroken. She leaves Dan and returns to her old occupation as a stripper. Anna tells Larry that she is having an affair with Dan for a year. He freaks out. Larry finds Alice in a strip club and has a fling with her.

It is in the strip club that Alice tells the truth to Larry, but he does not believe her.

There is a bit of a surprise ending.

This film, however, is a waste of time surprise ending or no.

southern ladyReviewed in the United States on August 25, 2018
5.0 out of 5 stars
One of the most honest depiction of game players in relationships.
Verified purchase
No Cupid’s, hearts, flowers, rainbow characters. This is a very in your face depiction of game players in relationship. The stripper is the only honest character. So much deception and back stabbing. Everybody lies but the stripper. Her honesty shocks the other three players in this foursome of lovers. Definitely worth watching. The lies and webs they spin. Only the stripper understands, she has backbone and courage.
24 people found this helpful

Bitu'li'Reviewed in the United States on September 7, 2018
1.0 out of 5 stars
So dumb
Verified purchase
I failed to see anything worth praise in this movie. It was just dumb. Everybody screwed everybody and bounced back and forth like high schoolers. Dumb.
28 people found this helpful

LukeReviewed in the United States on October 31, 2020
1.0 out of 5 stars
Sexist and Toxic Masculinity
Verified purchase
The men cheat on the women, and the women cheat on the men. But when the women do it, the guys get angry and violent, but it's okay if they do it. Movie would of been better if the guys calmed down and smoked weed. Also this would of made a really great LGBT romance movie if Natalie Portman and Jennifer Garner got together instead and dumped the men. 0/10 needs weed and gay. This movie portrays women as sluts and are dependent on men. I'm surprised if this didn't make it on the Top 5 incel movie list. I couldn't understand the characters reactions or motives because they always seemed too emotional and unjustified in their reactions. I feel bad for Natalie Portman and Jennifer Garner for having to be in this male written fantasy of the early 2000's.
8 people found this helpful

Michelle DennisReviewed in the United States on August 4, 2017
5.0 out of 5 stars
Pure Genius
Verified purchase
Closer is pure genius. The comedy is perfect, and the cast was well directed. Jude Law is probably the most believable actor I've ever watched. When he says his lines, you're never thinking about a writer deciding them. The movie gives the viewer a believable glimpse into the human nature of two men battling over one woman, and all the complex nuance that happens in love and war.
23 people found this helpful

prisrobReviewed in the United States on November 21, 2018
4.0 out of 5 stars
Who Are We
Verified purchase
Clive Owen, Jude Law, Natalie Portman, Julia Roberts, these 4 actors are enough to get everyone together to watch this film. You son’t Really know what you are in for u til you are in the middle.

All 4 of these people unhappy in their relationships, not really understanding this until they meet someone who understand them and gets their hearts and lust raging. The stripper may be the most honest of all 4, but that is not to say that the mental connections and conditions are not true to the others. All put in situations where their everyday existence is seriously explored. I did not really like any of these characters, but I did understand them. This is a film that will reach everyone who views it.

Recommended. prisrob 11-21-18
9 people found this helpful
See all reviews
Back to top
Get to Know Us
Make Money with Us
Amazon Payment Products
Let Us Help You
EnglishChoose a language for shopping. United StatesChoose a country/region for shopping.
© 1996-2021, Amazon.com, Inc. or its affiliates