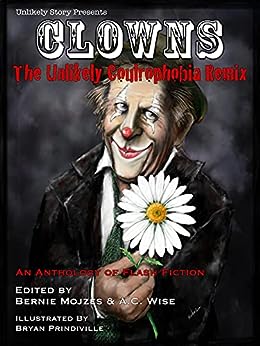 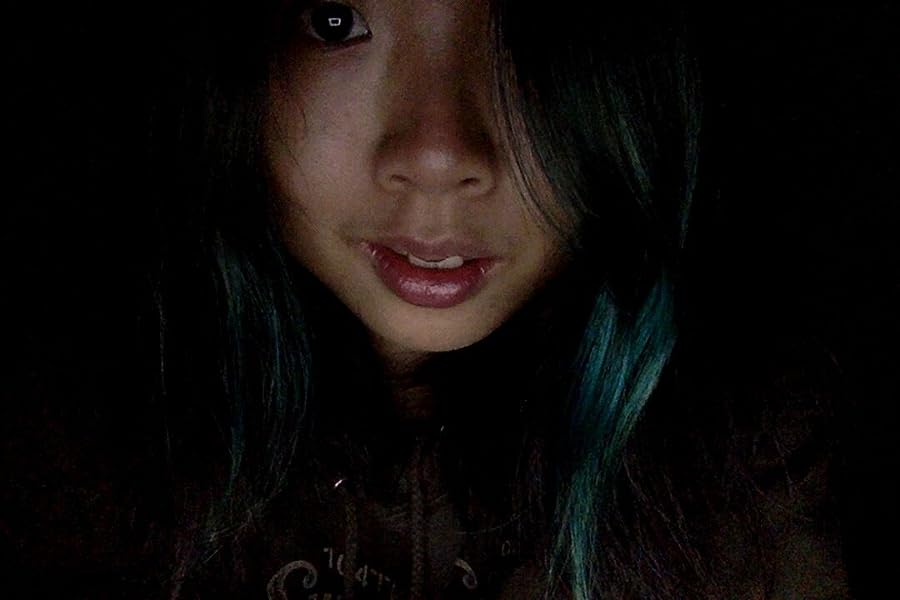 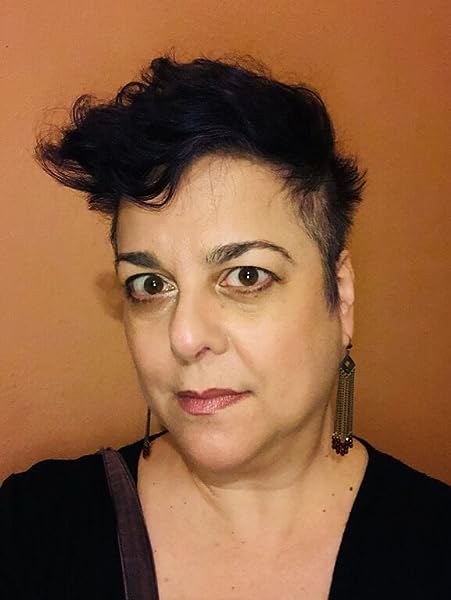 M. Scoble
5.0 out of 5 stars Clowns... Yikes, but in a good way
Reviewed in the United States on March 27, 2016
Verified Purchase
The short fiction in this book is perfect for a quick, creepy clown scare. The variety of shorts is great, ranging from the extremely creepy to the amazingly odd and thoughtful. I honestly did not know what to expect and was happily surprised. Not all the stories worked for me, but I appreciated them all. It is sad to think this may be the last offering by this small press whose art and editorial choices are excellent and strike a very high bar for such a small press. The scariest part of the book is clearly the clown facts sprinkled throughout the book. Excellent!
Read more
One person found this helpful
Helpful
Report abuse

nobody
5.0 out of 5 stars Impressive fiction pieces. Highly recommended!
Reviewed in the United States on June 17, 2016
*A free ecopy was received in exchange for my honest opinion.

I am impressed. This is a high quality anthology with a diverse mix of genres and talents. None of the stories are overtly graphic. When they are terrifying, the terror lies in the atmosphere, or the unlikely twists in the events that occur, or the manner in which the creepy clown(s) say something, pop up, or act.

The anthology presents a mixture of science fiction, documentary written in the first person, disturbingly genuine urban family life, circus scenes, “adventure tales” with horrifying twists, folk/mythlike tales, even an “academic” paper with a chilly ending. These are excellent stories that create a real shiver that grows inside your head and heart while you read them.

I am very grateful to be introduced to this anthology. The writing style, quality, variety in genres and the many imaginative renderings of coulrophobia are extremely satisfying. Highly recommended!
Read more
One person found this helpful
Helpful
Report abuse
See all reviews
Back to top
Get to Know Us
Make Money with Us
Amazon Payment Products
Let Us Help You
EnglishChoose a language for shopping. United StatesChoose a country/region for shopping.
© 1996-2021, Amazon.com, Inc. or its affiliates