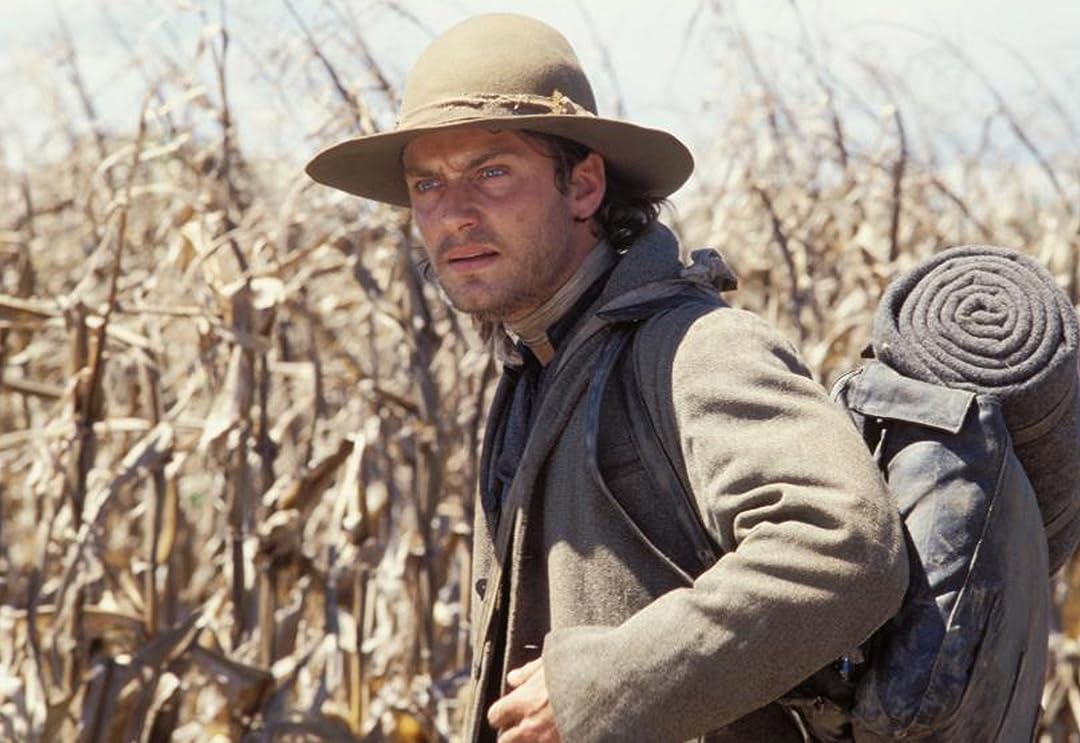 PHUONG ANH VOReviewed in the United States on January 23, 2018
5.0 out of 5 stars
As good as the first time watching it
Verified purchase
So beautiful! It has been years since I watched this. The first time was on TV screen in 2005, as a high school kid, it was difficult to understand the movie as a whole. Time went by, I accidentally watched it again and cried like never before. Always a Nicole Kidman bias; after this movie, my heart was shared to Renee and started digging up her plays and movies. This movie wouldn't be so classic if each and every one of the casts didn't do such a wonderful job. Each character portrays a different angle of sadness, hope, faith, and love. The actors perform a terrific job. Love every minute of the screen time. One of my best chosen classic love movie.
21 people found this helpful

Jaime ContrerasReviewed in the United States on May 10, 2020
5.0 out of 5 stars
A heartfelt journey
Verified purchase
This is only the third time I have seen this film. Perhaps that is why I can still appreciate this classic from 2003. Director, Anthony Minghella crafts a masterpiece with powerful performances from all. Standing out is of course Renee Zellweger who won the Oscar for her performance as a spunky, hard as nails but loving Ruby Thewes. Nicole Kidman plays Ada Monroe, the faithful love of Inman (Jude Law) who is off fighting for the Confederacy. Also in the stellar cast are Donald Sutherland, Brendan Gleason, Eileen Atkins, Philip Seymour Hoffman, Natalie Portman, Giovanni Ribisi, Ray Winstone, Kathy Baker, James Gammon, and Charlie Hunman,The tale of overcoming is gut-wrenching at times and emotionally charged as Ada and Ruby fight the war at home while Inman tries to escape the horror of war and get back to Ada's arms. This a classic masterpiece of love, the horror of war and the suffering that accompanies it. This was a marvelous film..
5 people found this helpful

Dee S.Reviewed in the United States on July 21, 2019
5.0 out of 5 stars
I like Nicole Kidman and Renee Zellweger.
Verified purchase
I had already seen the movie, but needed to watch a good movie so I rented it. Nicole Kidman is, as usual, stunning. Renee is, as usual, captivating to watch in this role. I thoroughly enjoyed it the 2nd time around just as much, or more, than the first.
6 people found this helpful

koiboy56Reviewed in the United States on April 5, 2020
5.0 out of 5 stars
GREAT civil war story!
Verified purchase
Hands down 5 stars! Every corner come another stellar actor, and excellent actors. Does not get any better then this!! A must see! I say it in the theaters back then and just watched it again. Was even better the 2nd time!!
5 people found this helpful

shelly winterReviewed in the United States on January 24, 2018
5.0 out of 5 stars
this was a great movie! yes some battles in it
Verified purchase
this was a great movie! yes some battles in it, but face it. it might have of looked bad but, no war is good. the Civil War was the worst, to try to make a picture without bad battles would be hard. It only depict some of what solders went through. From opinion of one side. All fought in this war, Native Americans, African Americans, etc. So to condemn any for what they portray in the movie is wrong. Many solders were speared, impelled, etc. That is war. I feel the story was great, to hold out for love, and enduring what you can.
5 people found this helpful

James B. LineberryReviewed in the United States on May 22, 2014
5.0 out of 5 stars
COLD MOUNTAIN (VHS)
Verified purchase
Even though the Spring Semester at Spartanburg Community College is over, I plan to use certain clips from the movie, "Cold Mountain," in some of my future US History classes. In this case, the one area which stands out would be the battle sequence at "The Crater."

There could be a number of reasons for choosing FIVE STARS for "COLD MOUNTAIN." One which stands out, is that it is a historical drama centered around 'The War of Northern Aggression.' Southerners, especially those on the home front, had a number of problems to address, one of which was basic survival. The second reason, as a period piece, can be seen in the style of clothing and customs depicted in the film. The third reason, is that the film is very close to reality for the pressures placed upon the average Southern soldier, who realizes that one's family needs him at home, as the South is beginning to fall apart. These soldiers knew the consequences of being caught, and that in itself was not pleasant. But, there was that strong pull of family and loved ones, which is depicted in the film. Then, there was the music which had that down home southern mood, as well as the soundtrack. Enough said.

Basically, I liked the movie because it was a beautiful historical period piece. At the same time, it had a moving story centered around two lovers who were caught up in the historical events of the time. The scenery and sets were beautifully filmed and depicted in the movie and helped to set the mood or atmosphere of the 'Old South'. But, the period clothing and events, which were fairly accurate, was a welcome addition to movies about the 'War Between the States.' Now, was that 'The War of Southern Secession' or 'The American Civil War'? Anyway, to me it was a very good historical period piece.

I highly recommend this video. The movie (VHS) COLD MOUNTAIN allows for one to see other aspects of what people had to
endure on the home front.