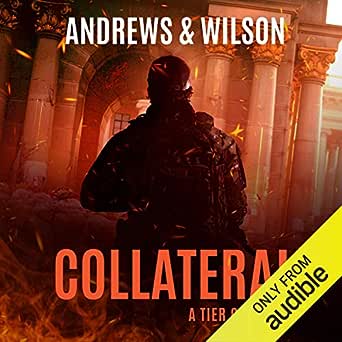 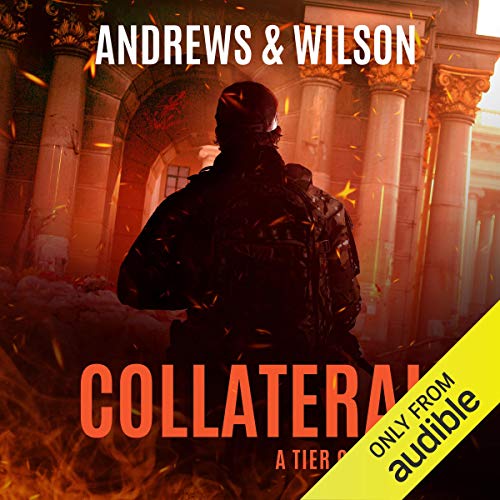 Collateral: The Tier One Thrillers, Book 6